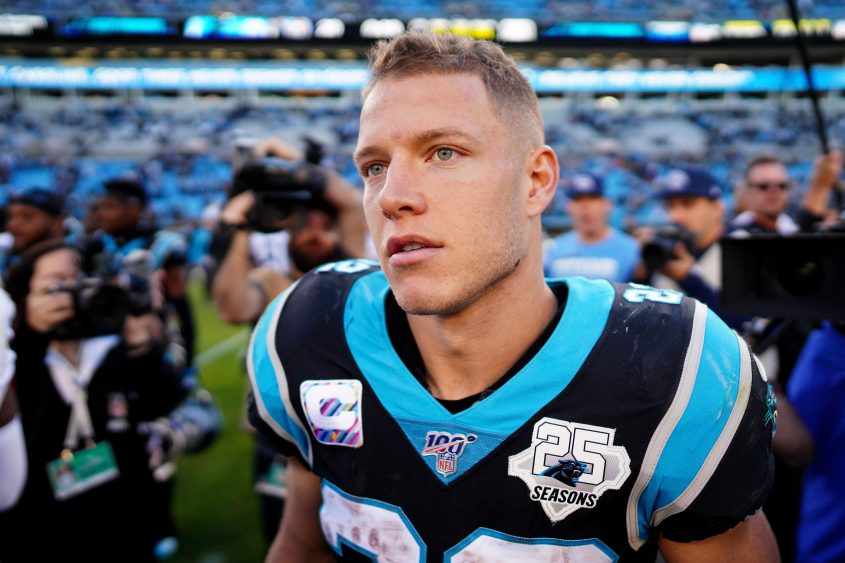 EXCLUSIVE: Germany has long been a powerhouse in football (aka soccer), winning four World Cups between 1954 and 2014. Now the country is developing a taste for American football.

Germany’s got its own American football league, the GFL. Among the teams are the Munich Cowboys (not to be confused with the Dallas Cowboys), the Berlin Rebels, the Dresden Monarchs, and from a small town near Munich, the Schwäbisch Hall Unicorns. When we say small, consider this: Green Bay, Wisconsin, home of the NFL’s Packers, is more than twice the size of Schwäbisch Hall.

These overachieving underdogs are the subject of the new documentary Unicorn Town, directed by Nick Alfieri, a college football player himself who attended the USC film school before he suited up to play for the Unicorns in Germany. Deadline can report Gravitas Ventures, a unit of Anthem Sports and Entertainment, has acquired worldwide rights to the documentary. GV plans to release the film theatrically and on-demand on August 19.

Christian McCaffrey, star running back of the Carolina Panthers, is among the executive producers of the documentary, along with Andrew Carlberg, Paul Pawlowski, and Paul Monusky in association with NFL Films. Producers are Brent Craft, Sven Löffler and Nick Alfieri; Danny Hamouie, Matthew Nemeth, and Natassja Eckerström are co-producers.

“Years in the making, this film has been a labor of love,” Alfieri said in a statement. “I’m so excited for audiences to experience the incredible world of American football in Europe, as well as the inspiring culture of the Schwäbisch Hall Unicorns, in this underdog story.”

Brett Rogalsky, manager of acquisitions at Gravitas Ventures, negotiated the deal, with Andrew Carlberg representing the filmmakers. In a statement, Rogalsky commented, “Unicorn Town is an incredibly interesting doc about football overseas with a ton of heart. It’s a movie sports fan will not want to miss.”

Several American-born players compete for the Unicorns alongside Alfieri, including defensive end Devin Benton, and wide receiver Tyler Rutenbeck. They appear in the film, as does the Unicorns’ former head coach Sigi Gehrke, who led the club for 26 years. Unicorn Town documents the challenges for the team trying to keep pace with major market clubs in Frankfurt, Düsseldorf, and the aforementioned Berlin, Munich and Dresden.

“Football in Germany is growing,” narration in the film notes, “but the small-town Unicorns might just get left behind.”

Germany has not only adopted the game, but inevitably some of its terminology. In case you were wondering, Google Translate provides these helpful translations:

“He has scored many touchdowns” = Er hat viele Touchdowns erzielt