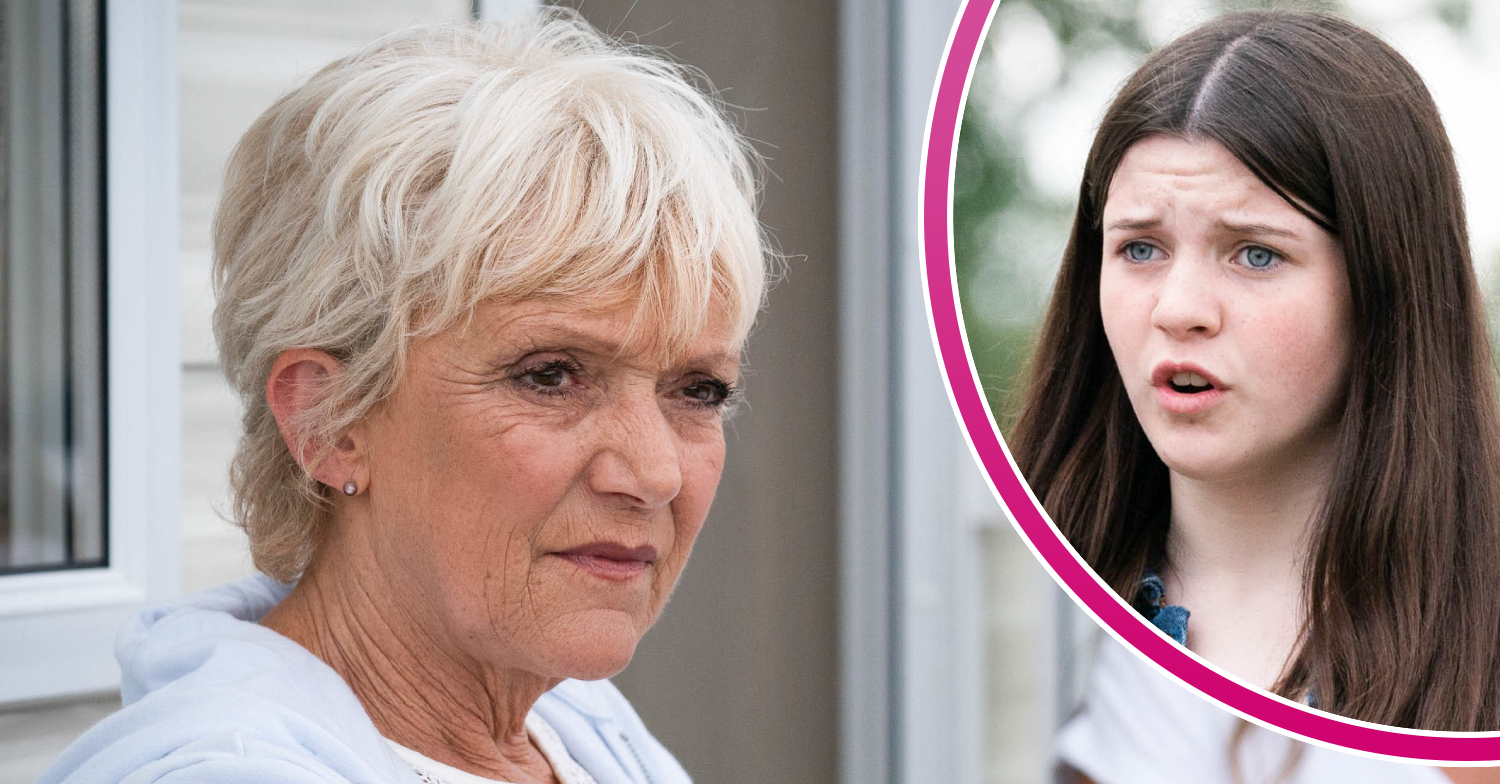 EastEnders spoilers for next week reveal that Stacey goes on holiday only to find Jean as a waitress at the restaurant she’s dining at.

After the initial shock, the pair sit down to talk things though, with Stacey eager for her mum to return to Walford.

Will Jean come back home in EastEnders spoilers?

Read more: EastEnders’ Ronnie and Roxy Mitchell to make comeback to the soap

Stacey tells Martin that today’s the last day to use the holiday they booked before the pandemic but he can’t go.

Stacey asks Kheerat if he is free but he declines the offer, leaving Stacey with no other options.

In a complete U-turn, both Martin and Kheerat turn up to go on the holiday with Stacey, with them all going to the caravan park together

The two men end up arguing over who chooses dinner, with Kheerat drawing the short straw, acting as a sore loser.

As Stacey starts to see her partner’s true colours, they all finally decide on where to eat.

However, to their surprise, they turn up to the restaurant to discover Jean to be the waitress.

After being convinced to talk to her daughter by Kheerat, Jean sits down – bringing a special guest with her.

They all catch-up, with Stacey questioning her mum as to why she isn’t staying with her friends as previously thought.

Stacey asks Jean if she will consider coming back home but she explains that she can never return to Walford as people will only remember her actions during her bipolar episode when she was last there, which saw her almost take her own life.

Jean continues taking a stance against coming home but as Lily gets emotional Jean decides to listen to what her granddaughter has to say.

Martin also tries to convince Jean that moving back home will be best for her.

Will it be enough to change Jean’s mind?

Can Lily save the day and bring Jean back home?