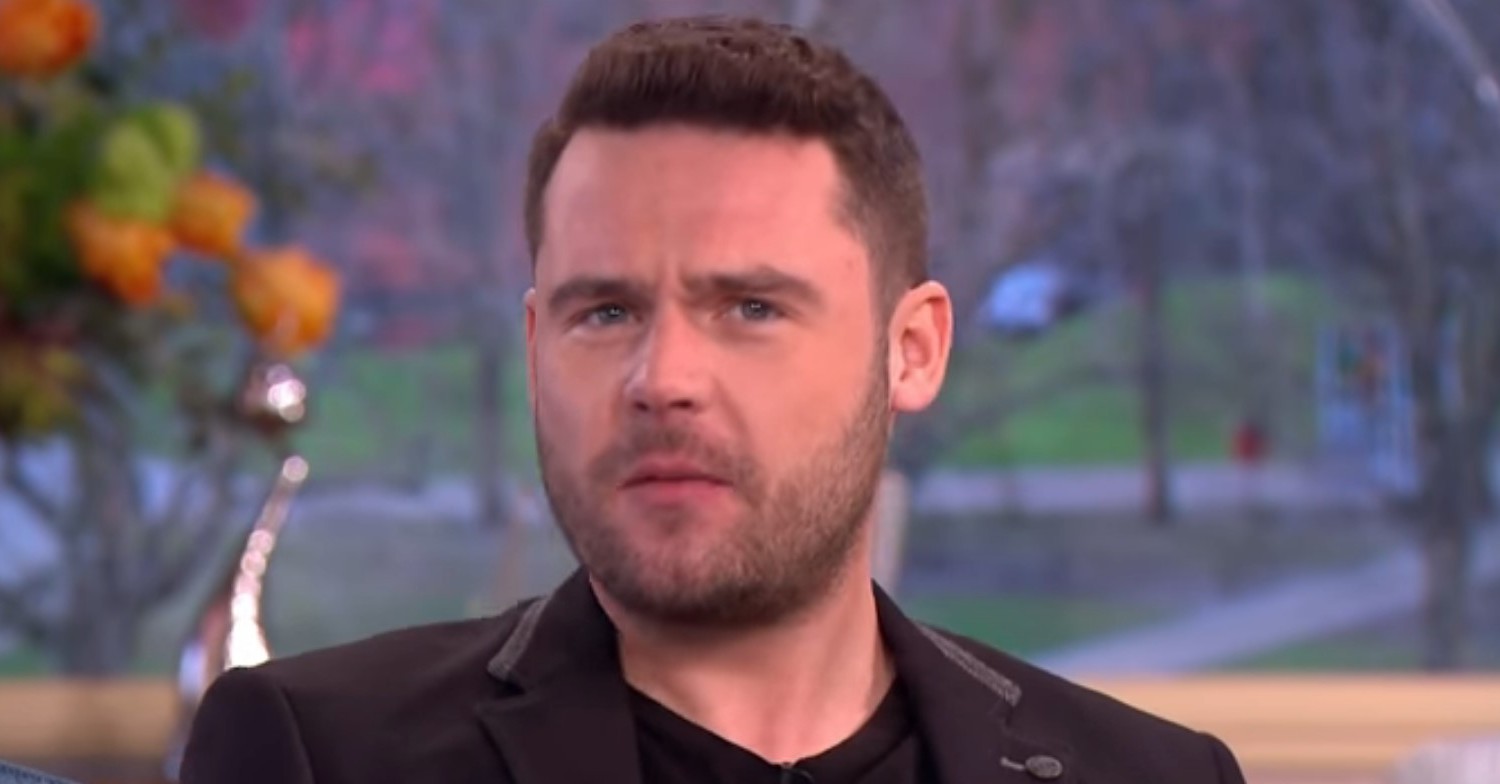 Danny Miller fans have sent messages of support after the former Emmerdale actor pulled out of a charity football match.

In a post on Twitter, Danny revealed “private issues” forced him to make the decision not to play.

However, he did not go into detail as to what is wrong.

In his post, Danny wrote: “It’s with utter sadness to have to tweet that due to unforeseen circumstances today that has made me unable to play in today’s game.”

He went on to add: “Not a decision I wanted to make, but some private issues have made it not possible and I can only apologise.”

Danny assured fans he hoped to see them at the next one.

It’s with utter sadness to have to tweet that due to unforeseen circumstances today that has made me unable to play in todays game. Not a decision I wanted to make but some private issues has made it not possible and I can only apologise. Hope to see you all on the next one 🥲⚽️ https://t.co/hk5wMvFzen

His followers were quick to send messages of support to the actor following his announcement.

“Sorry to read that. Whatever it is, I hope it’s nothing bad,” said one.

“May everything be resolved in the best way, next time you will score many goals,” added another.

A third wrote: “Hope everything is ok danny with and your family. Sending big hugs and kisses.”

“So sorry to hear this Danny. Sending all our love and hugs to you,” said someone else.

Another added: “Hope everything is okay Danny! Sending hugs.”

The event comes just a week after Danny reportedly said ‘I do’ with fiancée Steph Jones.

According to The Sun the former Emmerdale actor and midwife Steph said their vows in front of friends and family on Friday, July 22.

The website claims many of Danny’s former cast members were there including Lucy Pargeter, who played his mum, Chas Dingle. Isobel Steele (Liv Flaherty) and Dominic Brunt (Paddy Kirk) were also in attendance.

Even I’m A Celebrity campmate David Ginola is said to have arrived from France for the big day.

A source said: “Danny and Steph had an amazing day with all their loved ones.

“It was really romantic but there were also lots of laughs. Albert had a big part to play and everyone said how special it was to have him there.”

Speaking to OK! at the TRIC Awards earlier this month about his wedding, Danny said: “We’re getting married in two weeks so we’re just getting the preparation done for that.

“It’s been stressful, very stressful but it’s amazing – I can’t wait to marry her.

“She’s the love of my life so I can’t wait to just marry her now.”

He also confirmed Albert would be playing a special part in the day.

“I don’t know if I’ll give anything away but he’s got a big part towards the end of the evening – that’s all I’ll say,” he said.

It has also recently emerged that Danny’s company, Cannon Professional Acting Company, has been put into liquidation with a reported debt of £117, 527.

The news was revealed thanks to documents submitted to Companies House and reported in The Sun.

ED! has contacted reps for a comment on this story.