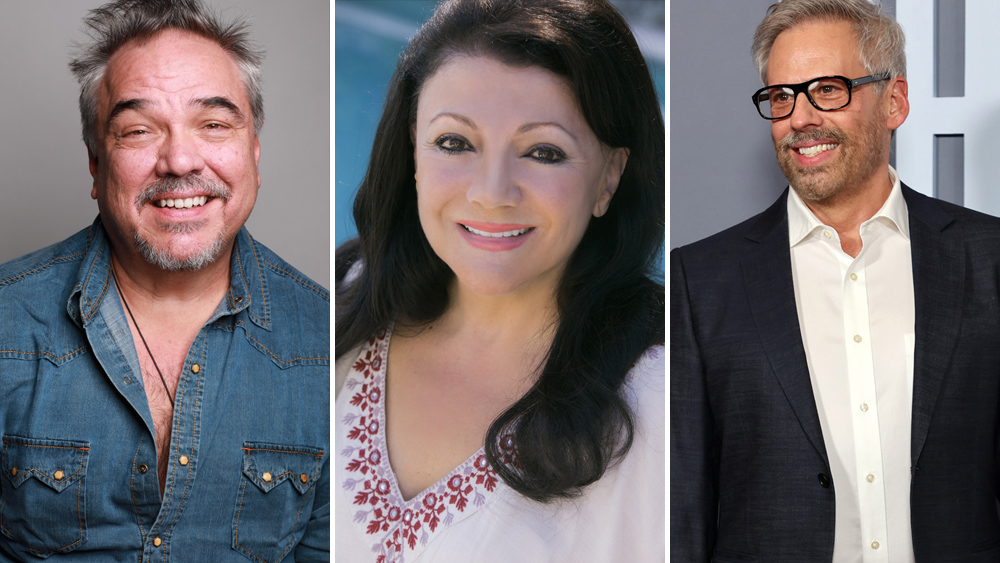 There are few details about the series, which Peacock describes as a “mind-bending project” in the style of Woliner’s work on Borat Subsequent Moviefilm that “mixes fact and fiction to tell a bizarre and incredible tale.” Woliner, who has directed episodes of The Last Man on Earth and Nathan for You, has been shooting for more than a decade.

The series will be produced by Caviar and Rogen and Goldberg’s Point Grey Studios, via their overall deal with Lionsgate.