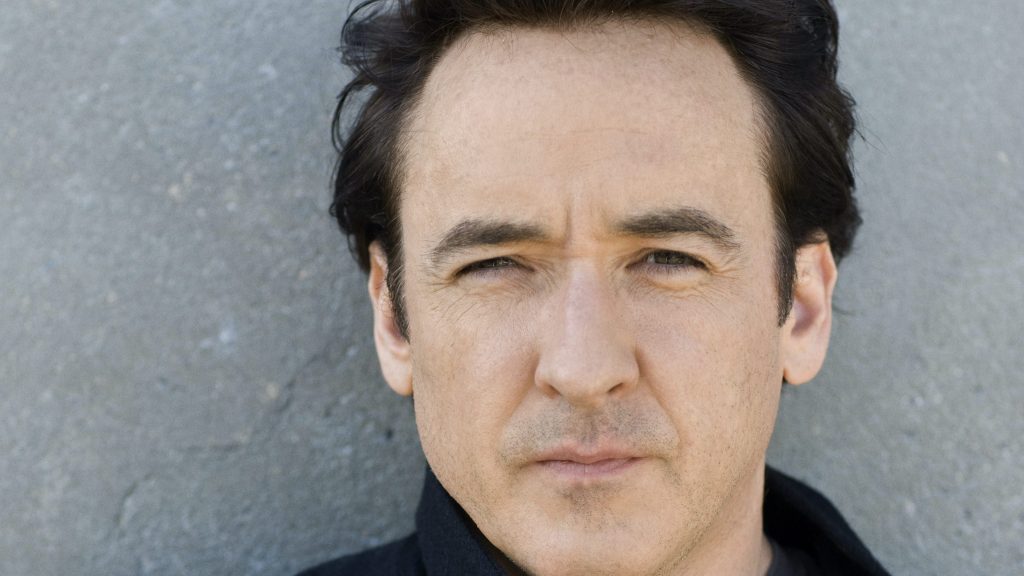 Cusack is an actor, writer and producer who, over the course of his career, has worked with such top-tier directors as Rob Reiner, Cameron Crowe, John Hughes, Stephen Frears, John Sayles, Spike Jonze, Terrence Malick, David Cronenberg, Woody Allen, Spike Lee, Lee Daniels and Roland Emmerich. His three decades of acclaimed film work includes starring roles in such classics as Say Anything, The Grifters, The Sure Thing, Eight Men Out, Bullets Over Broadway, Being John Malkovich and High Fidelity, which he also co-wrote and co-produced, as well as Grosse Point Blank, Love & Mercy, Maps to the Stars, Chi-Raq, The Paperboy, The Raven, 2012 and The Thin Red Line.

Cusack’s WGA and BAFTA Award nominations came for his contributions to the screenplay of Frears’ High Fidelity, with his Golden Globe nom recognizing his performance in the film based on Nick Hornsby’s novel. The multi-hyphenate has also been recognized over the years with noms from the Independent Spirit Awards and the USC Scripter Awards, among other accolades.

Cusack’s recent credits include Gillian Flynn’s Prime Video series Utopia, as well as the Western Never Grow Old and the action-thriller Pursuit, both of which had him starring alongside Emile Hirsch. He’s been recognized by the Hollywood Chamber of Commerce with a star on the legendary Hollywood Walk of Fame, given his enduring film legacy, and continues to be represented by Steve Burkow at Ziffren Brittenham Law.