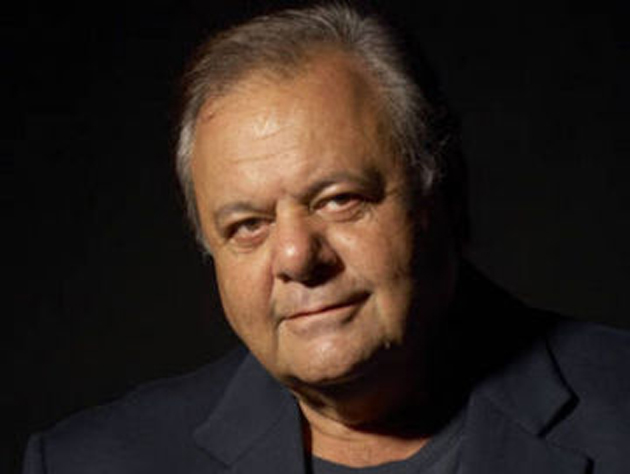 Paul Sorvino, who starred in the film Goodfellas and the TV series Law & Order, died today of natural causes after suffering health issues over the past few years. He was 83.

His death was announced by his publicist Roger Neal on behalf of Sorvino’s wife Dee Dee Sorvino, who was at his side when he passed.

“Our hearts are broken,” said Dee Dee Sorvino in a statement. “There will never be another Paul Sorvino, he was the love of my life, and one of the greatest performers to ever grace the screen and stage.”

Sorvino was the father of actress Mira Sorvino.

Sorvino started his career as a advertising copywriter in an ad agency, and attended the American Musical and Dramatic Academy before making his Broadway Debut in the 1964 musical Bajour. Six years later he appeared in his first film, Carl Reiner’s Where’s Poppa, and in 1971 played a supporting role in the critically acclaimed film The Panic In Needle Park starring Al Pacino.

Sorvino also had a standout supporting role In the academy award winning film A Touch Of Class, and in 1981 co-starred in his longtime pal Warren Beatty’s film, Reds,

Sorvino may be best remembered for starring as Paul Cicero aka Big Pauly in the Martin Scorsese’s film Goodfellas.

Dee Dee and Paul married in 2014 after a chance meeting on the Neil Cavuto show on Fox News Channel Network.

In addition to his wife, he is survived by children Mira, Amanda and Michael and 5 grandchildren.

Coolio Was Set to Headline First Vegas Residency Show Before Death
Watch the Killers Bring Out Bruce Springsteen at Madison Square Garden
Six Seasons and a Movie: A Community Film Is Finally Happening With Original Cast
Noah Baumbach Thanks NYFF For Movie Career As ‘White Noise’ Opens Festival, Says It “Rescued My First Film ‘Kicking And Screaming’ From Straight To Video Heap”
Paul Mescal and Emily Watson on Building and Breaking a Mother-Son Bond in God’s Creatures