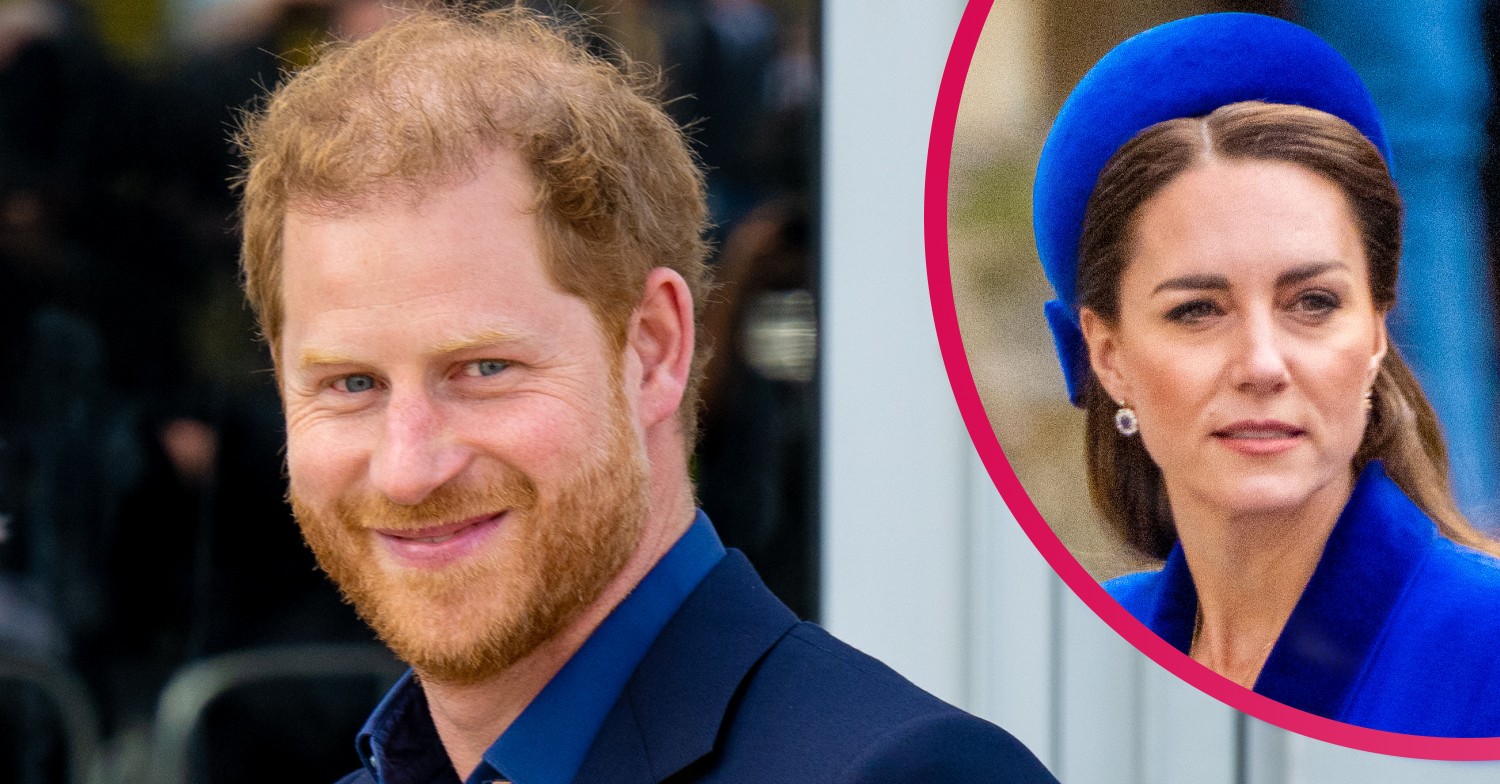 Prince Harry once made a gesture to Kate Middleton which “cemented her role” as the bridge between him and Prince William, a news report claimed.

The Duke of Sussex, 37, reportedly texted his sister-in-law when he and wife Meghan Markle welcomed their daughter Lilibet last June.

According to the Mail on Sunday at the time, a source claimed Harry sent a text message to Kate which cemented “her role as a bridge between him and his brother”.

It came after rumours Harry’s relationship with his older brother had become strained over the years.

However, the publication claimed that the ‘bridge’ between William and Harry appeared to be “forged” at Prince Philip‘s funeral in April 2021.

Last month (June), the couple returned to the UK from the United States for the Queen’s Platinum Jubilee celebrations.

According to reports, they held a first birthday party for Lilibet on Saturday, June 4, with members of the family.

The visit marked the first time the Queen, Prince Charles and other royals had met Lilibet in person.

A royal source recently claimed that Charles had an “emotional” meeting with granddaughter Lili.

“It was fantastic to see [Harry and Meghan],” a source said at the briefing of Clarence House’s annual review.

“It was wonderful to have them back in Britain. The Prince and the Duchess were absolutely thrilled to see them.”

The insider added: “The Prince, of course, hasn’t seen his grandson Archie for a bit of time and so it was very, very, very special to have some time with him.

“He hadn’t met Lili, his granddaughter, and so to meet her was very emotional a very, very wonderful thing.”

However, it’s unclear whether William and Kate got to meet their niece and reunite with nephew Archie, three.

Reports claimed they had to miss Lilibet’s birthday party as they were in Wales for a royal engagement to mark the Jubilee.