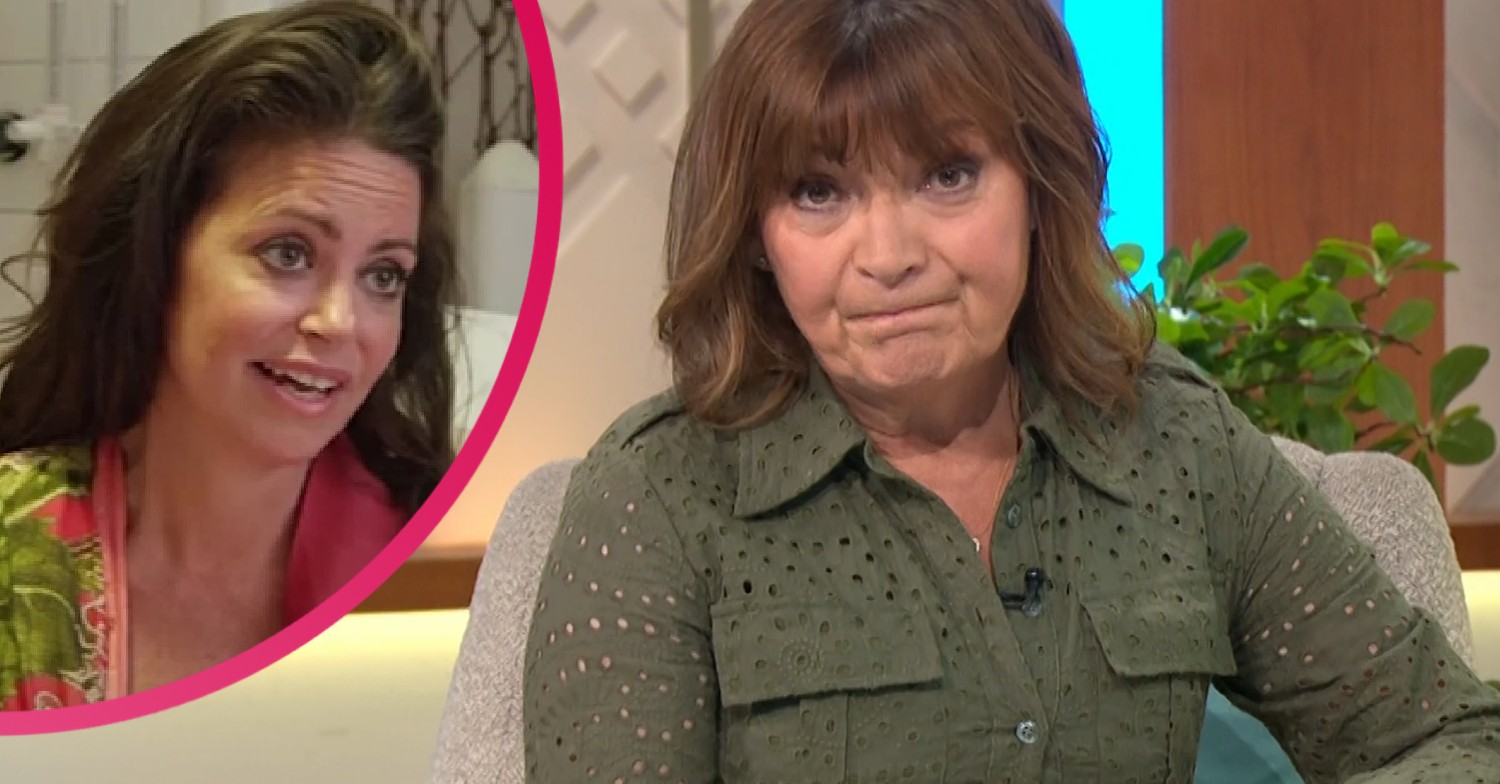 Instagram fans rallied around Lorraine Kelly after she shared a touching picture of herself following Deborah James’ death.

Beloved journalist Deborah tragically passed away on Tuesday (June 28) after a battle with bowel cancer.

Lorraine had gotten to know the star as Deborah had appeared on her ITV show on numerous occasions.

After being on air, the Scottish star took to Instagram where she shared an emotional snap of herself.

In the picture, a visibly emotional Lorraine cuddled up to her adorable pet pooch, Ruby.

She captioned the snap: “Some days you just need a hug. Thanks @rubyisasausage.”

Fans rushed to rally around the star, and share their support following Deborah’s death.

“You did Deborah proud this morning,” said one fan. “The broadcast you must’ve been dreading. Heartfelt, emotional, funny. We will all miss Dame Deborah’s passion for life but, for you, you’ll miss an amazing friend. I think we’ll all hug our fur babies a little tighter tonight!”

A second replied: “Bless you Lorraine, I don’t know how you managed to hold it together this morning – sending you lots of virtual hugs, what an absolute travesty but a woman we’ll never forget. RIP Dame Deborah James.”

“You did Dame Debs proud on your show this morning. I am sure it was a tough call for you. Debs will be missed terribly. Sending so much love to her family and friends,” said a third in a heartfelt response.

Meanwhile, another added: “You did so well this morning Lorraine. I was an emotional wreck watching, so so sad but wow what an inspiration of a girl!”

Bowel Babe Deborah died on Tuesday (June 28) with her family around her following her battle with bowel cancer.

She is survived by her daughter Eloise, 12, son Hugo, 14, and husband Seb.

You can donate to Deborah’s Just Giving fund here.

Kylie Jenner Gets Flower Shop Full of Roses From Travis Scott for Birthday
Jon Batiste Exits Late Show With Stephen Colbert as Bandleader After 7 Seasons
‘RHOA’: Kandi Burruss On Why She Dreads Reunions & Why ‘Real Housewives Ultimate Girls Trip’ Is Not For Her
Kim Kardashian and Pete Davidson Break Up After 9 Months of Dating
‘RHOA’ Recap: Kenya Moore & Sheree Whitfield Lash Out At Sanya Richards-Ross In Jamaica