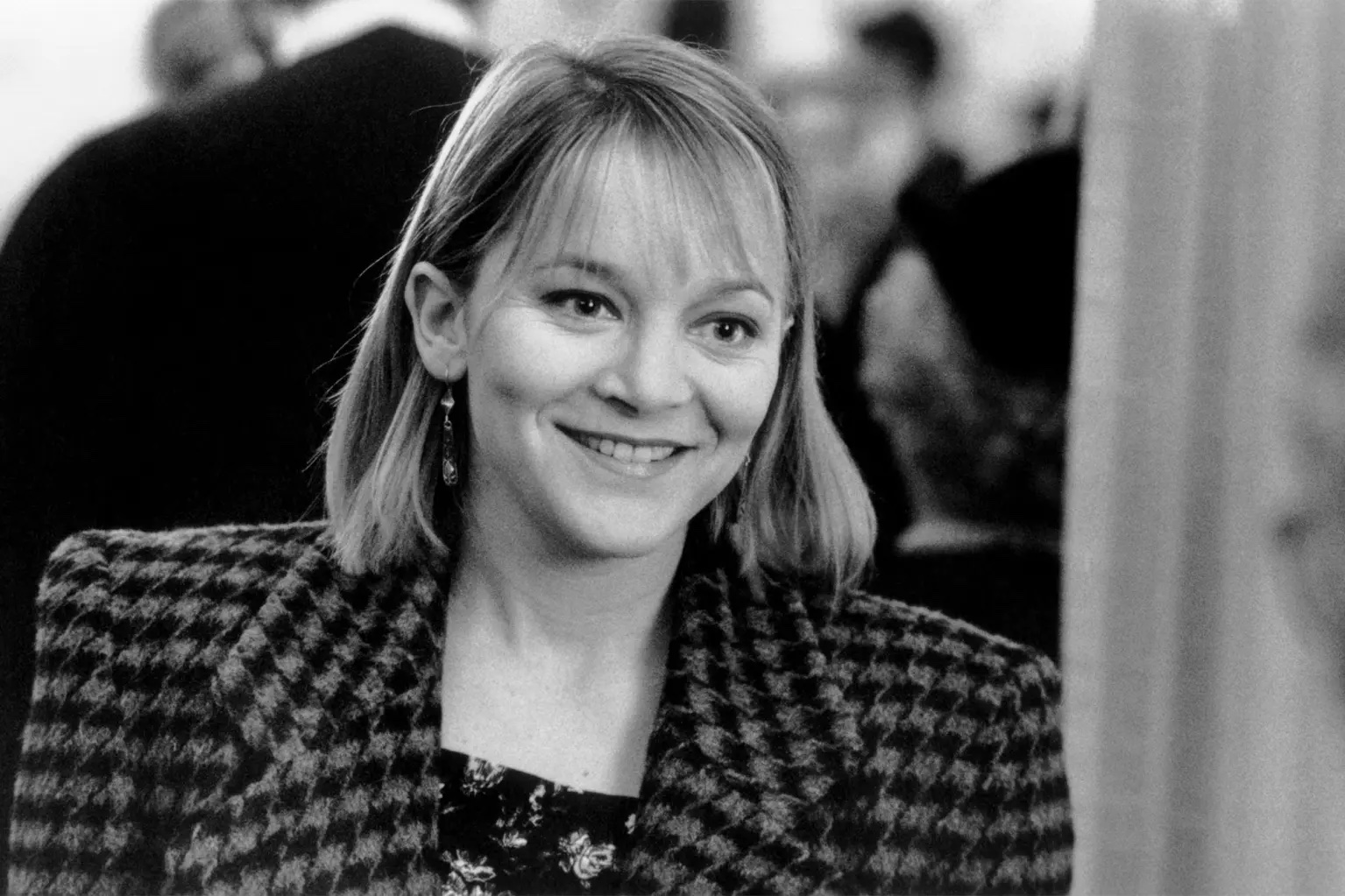 Mary Mara, an actress best known for her roles in ER, Criminal Minds and Law & Order, has died at the age of 61, her rep confirms to various celebrity gossip outlets on June 27.

According to the New York State Police, Mara’s body was discovered Sunday morning … after she appeared to have drowned while swimming in St. Lawrence River in Cape Vincent, New York.

An investigation is ongoing to determine exactly what happened.

“Mary was one in a million — one of the best actresses I ever met,” Mara’s manager, Craig Dorfman, said in a statement.

“I saw her for the first time off-Broadway in 1992 in Mad Forest and she was electrifying.

“She was unique, wickedly funny and a wonderful woman who will be missed.”

Authorities have said that Mara’s body showed no signs of foul play.

“The preliminary investigation suggests the victim drowned while swimming,” local police continued in their official release.

“The victim’s body showed no signs of foul play and was transported to the Jefferson County Medical Examiner’s Office pending an autopsy to determine an official cause of death.”

Based on statement from her brother-in-law, Scott Dailey, meanwhile, Mara was staying at her sister Martha’s summer home when the “apparent swimming accident” occurred.

The actress had recurring roles on such hits as:

“She specialized in complex portrayals of often-troubled characters; perhaps the most familiar was her recurring role in the 1990s of Loretta Sweet, a sympathetic, down-and-out prostitute and single mother on the NBC series, ER,” reads her obituary, which was obtained by People Magazine.

The late star’s final on-screen appearance came in the 2020 movie Break Even — before she retired and moved back to Syracuse.

Mara is survived by her stepdaughter, Catie Mersola; her sister, Martha Mara; her sister and a brother-in-law, Susan Mara and Scott Dailey; and nephew, Christopher Dailey.

We send our condolences to her friends, family members and loved ones.

May Mary Mara rest in peace.