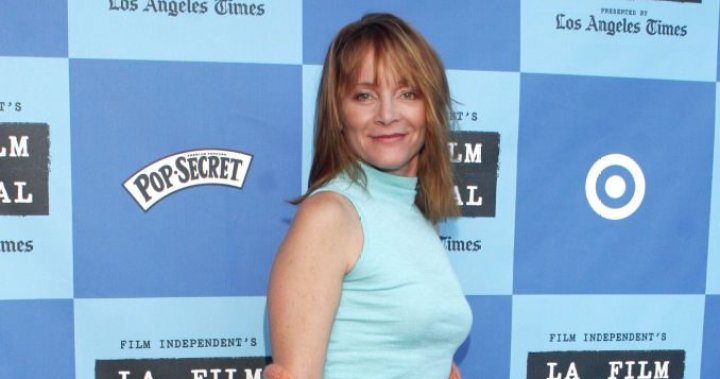 Mary Mara, a character actor best-known for her roles on ER, Ray Donavan and Law & Order, died in an apparent drowning on Sunday. She was 61.

New York State Police reported the death after they responded to a call about a possible drowning Sunday morning in the small town of Cape Vincent.

Emergency responders found Mara dead in the water in the St. Lawrence River.

A preliminary investigation indicates that Mara drowned while swimming and police so far have found no signs of foul play, according to a press release.

The Jefferson County Medical Examiner’s Office will perform an autopsy to determine an official cause of death. The investigation is ongoing.

Mara’s manager Craig Dorfman also confirmed the actor’s death, writing that “Mary was one of the finest actresses I ever met.”

“I still remember seeing her onstage in 1992 in Mad Forest off Broadway. She was electric, funny and a true individual. Everyone loved her. She will be missed.”

A spokesperson for Mara’s family told Deadline that the actor had been staying at her sister’s summer home in Cape Vincent when she died. The property is in the Thousand Islands region, where the St. Lawrence River separates Canada and the U.S.

Cape Vincent is about an hour’s drive from Kingston, Ont.

Mara performed roles for TV and film, and her credits include multi-episode roles on beloved series such as Dexter, Star Trek: Enterprise and Nash Bridges. Her film credits include Mr. Saturday Night and Love Potion #9.

Mara’s last role was the 2020 film Break Even, after which she retired from acting and moved back to her hometown of Syracuse, according to Variety.

The actor is survived by her stepdaughter Katie Mersola, her sisters Martha and Susan Mara, and nephew Christopher Dailey.

As of this writing, there are no funeral plans announced.