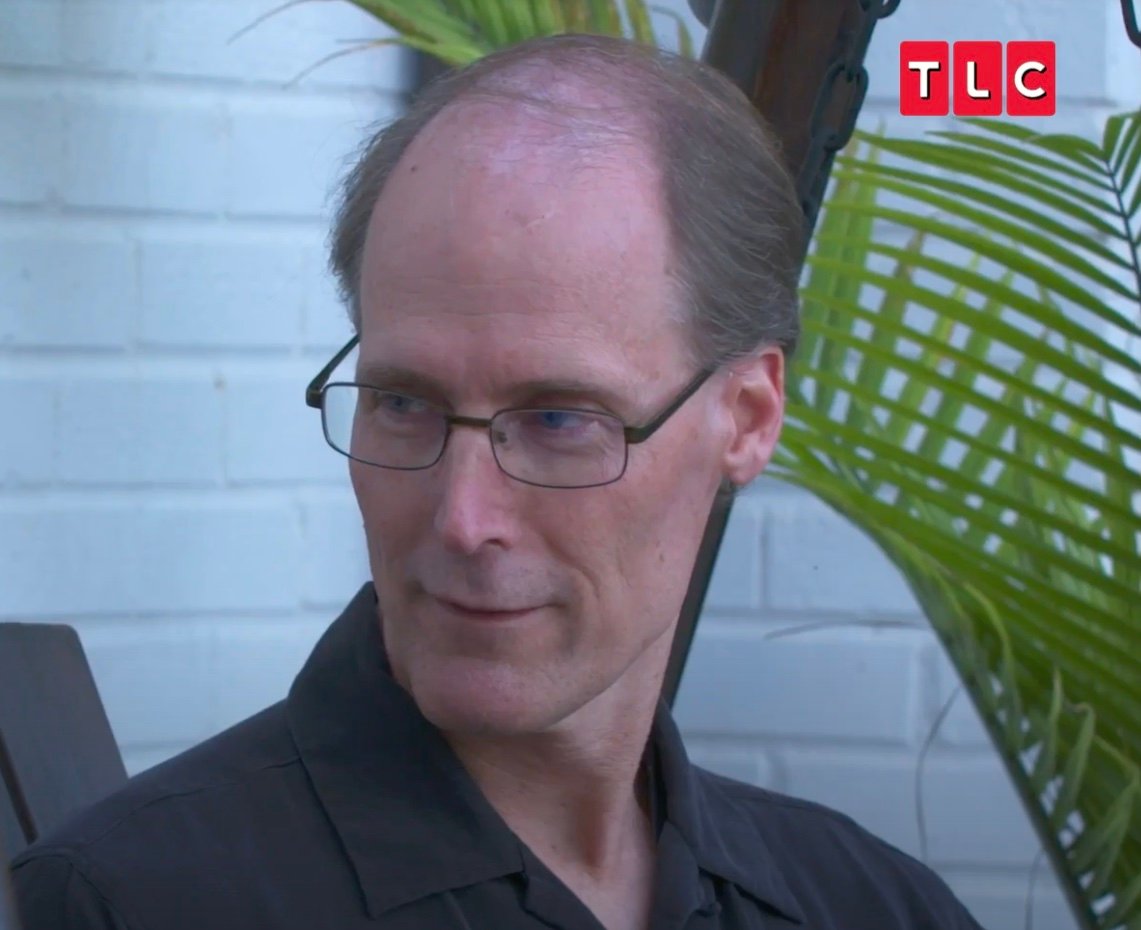 Barry Plath may star on a reality show.

But nothing feels very real to him at the moment.

At least not when it comes to the most important person and relationship in his life.

On a previous episode of Welcome to Plathville, Barry and his wife, Kim, admitted that they were separated — and truly not sure if they’d ever reconcile, either.

“I never thought it would be like this,” Kim said on air. “It’s just a time of a lot of change right now, and I’m not sure exactly what that’s going to look like.”

Barry will echo this sentiment on Tuesday night, while also making things a little more personal.

“I can’t help but feel a little betrayed,” says Barry in a clip provided by People Magazine, courtesy of the June 28 installment of Welcome to Plathville.

“One thing I thought wouldn’t ever be shaken was us. Now it’s totally shaken up. It’s just really sad. It’s a tragedy.”

“I look at her and I see a woman who feels trapped.

“I have bought flowers and bought presents, but I’m still an optimist hoping that she’ll change.”

As you can tell, Barry maintains hope. But also sounds a tad bitter about how everything has transpired.

During their serious conversation on this week’s episode, Barry even questions Kim’s intentions while searching for answers of his own.

“I have my days where I feel like a man of sorrows,” he says.

“I also have questions like, what’s running the show behind why you’re doing what you’re doing? I kind of value, after 24 years you don’t just go and throw things away.”

“I just feel like I’ve been hurt too much,” responds Kim.

At another point in their chat, Barry seems to suggest couples counseling.

“I just feel like it’s past that,” she replies.

During a confessional, Kim elaborates on her estranged husband’s concerns.

Later, Kim lays into Barry for not having listened over the years, prompting him to say he’s at least listening now.

Earlier this season, Barry opened up about why he believes this relationship took a turn . ..after nearly 25 years of marriage and raising 10 kids together.

“Kim and I, we’ve gone through a lot in the past few months, as far as relational things,” Barry said.

“We’ve had conversations here and there and the feedback I’m getting is she isn’t happy.

“There was this whole issue of just taking her for granted, and it was a real big wake-up.

“Looking back on my relationship, I think I just missed lots of opportunities to show Kim I love her.

“Like taking time to go out on a date, that was a concept that I couldn’t put action to.

“In my mind, I’m like I want to make this work, so I’m like, ‘Life is full of mistakes, and let’s see what we can do second chance-wise.’”

These Wide-Leg Jeans Are a Chic Answer to the Denim Debate
‘Lisa Frankenstein’ – Carla Gugino and More Join Horror-Comedy from Writer Diablo Cody
Jeff Bezos & Lauren Sanchez Hold Hands On Date Night In Santa Monica: Photos
Serena Williams retires from professional tennis: ‘I never wanted to have to choose between tennis and a family’
“I will do what I can for damage control”: Abortion Information Misinformation within Oklahoma City’s METRO Library