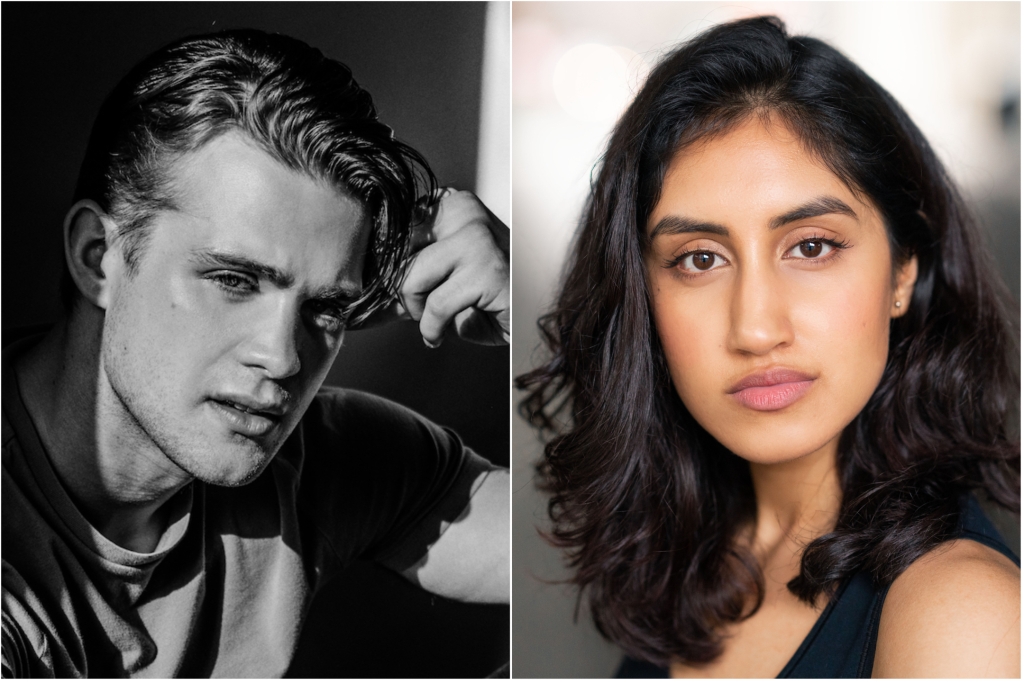 EXCLUSIVE: Netflix’s tragi-comic romantic drama One Day has its love-cursed leads: The White Lotus’ Leo Woodall and This is Going to Hurt breakout Ambika Mod.

Mod will play Emma Morley and Woodall her on-off lover Dexter Mayhew in the Netflix UK series, which is an adaptation of David Nicholls’ bestselling novel charting a series of intense personal encounters between the pair that begin on their university graduation day on July 15, 1988.

Every episode of One Day will follow Emma and Dexter on that one particular day as they grow and change, move together and apart, and experience joy and heartbreak.

Mod was lauded for her heartbreaking performance opposite Ben Whishaw as trainee doctor Shruti Acharya in BBC One medical drama This is Going to Hurt, which was based on Adam Kay’s experiences as in the NHS. She recently finished filming a key role in season two of Sky comedy I Hate Suzie.

Woodall recently joined the main cast of The White Lotus, and will play a magnetic guest staying at the hotel in the second season of the HBO show. He is set to reoccur in Amazon’s buzzy spy drama Citadel, was the lead in feature film Nomad and and appeared in the Tom Holland-starring Joe and Anthony Russo feature Cherry for Apple TV+

Shooting on One Day is set to begin in London on July 4 before transferring up to Edinburgh. The series comes from Doctor Foster producer Drama Republic, along with Universal International Studios and Focus Features.

Mod is represented by Roger Charteris, Zoe Stoker and Harley Morton-Grant at The Artists Partnership. Woodall is represented by Gavin Denton-Jones at Denton Brierley in the UK and Elizabeth Wiederseim at Gersh in the US.