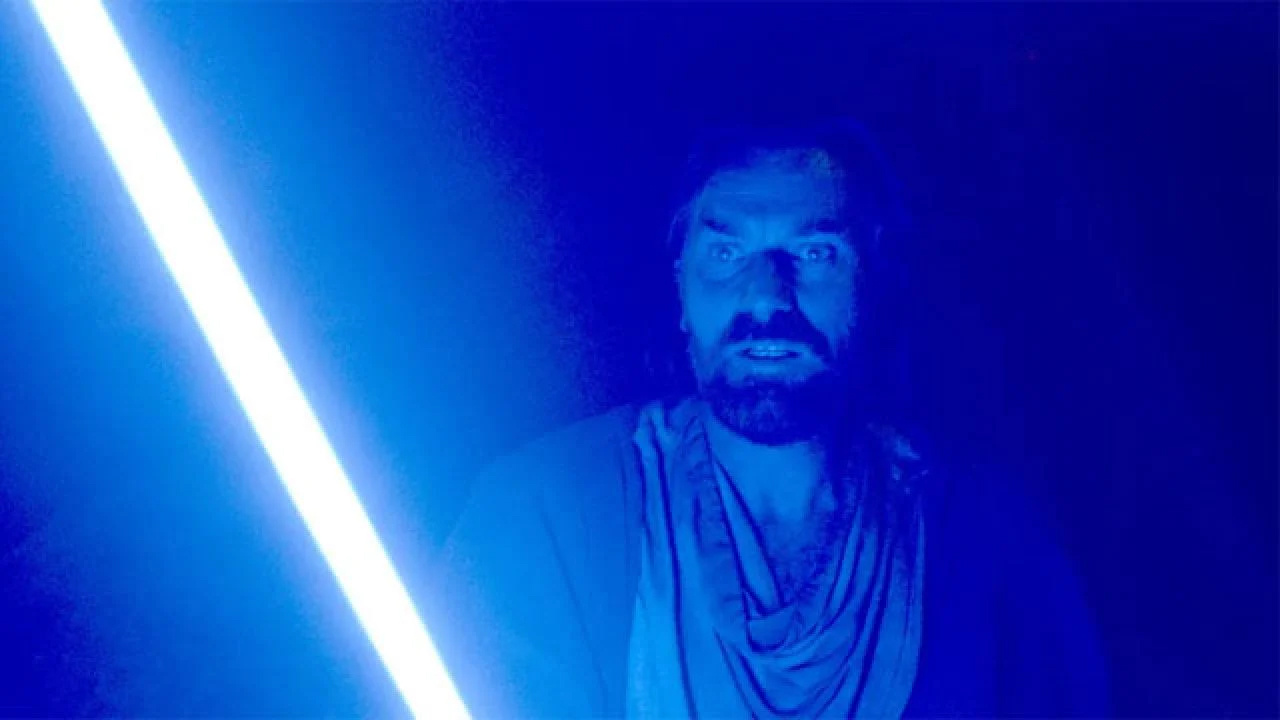 The time has come and we’ve finally reached the end of the Disney+ Obi-Wan Kenobi series after just six episodes. With that has come a lot of emotional baggage to unpack that I don’t think even I realized I had, from the Star Wars prequels on through the rest of the series. But the show did a lot to give us context for some relationships that exist both from the prequels and in the original trilogy, while also telling a very heart-driven story of Obi-Wan finding his own balance after what happened with Anakin.

So where did the finale leave everyone? Will we see Ewan McGregor as Obi-Wan again, or was this the end for Ben Kenobi until we see him in A New Hope as Sir Alec Guinness? That all is up in the air, but for now, let’s talk about where Obi-Wan Kenobi leaves us.

**Spoilers for the entire series Obi-Wan Kenobi lie ahead.**

Each arc within the series leads us into a beautiful end that feels so perfectly planned in a way that doesn’t give me the most hope for a second season, but then again, I never thought I’d get a series starring Ewan McGregor as Obi-Wan in the first place, and yet, here we are. So, let’s break down where our main storyline has left us for each of the characters.

Throughout the series, Anakin and Vader have seemed to be two different people in the mind of Obi-Wan. He thought that his brother was still there and that he could still reach out to Anakin. It’s why their fights were so emotionally driven, so leading into the final battle (which very much reminded me of Revenge of the Sith), we got to see the realization, for Obi-Wan, that his friend and brother was gone, and it wasn’t his fault.

For Anakin, his revenge led him to darkness once again and clouded his judgement, as Obi-Wan found clarity in the situation, and it led to Vader falling at the hands of Ben—the only saving grace being that Ben would never kill his brother, so Anakin is left with his mask torn open and staring at his old Master, telling him that it was Darth Vader who killed Anakin Skywalker and thus giving us that beautiful nod to A New Hope, when Ben tells Luke that Vader killed his father.

Going from a character who was just an extension of Vader at the start and into someone who had so many levels to her quest, Reva’s final moments are incredibly important. We leave her with the knowledge that she couldn’t go through with hurting Luke in the way that Vader hurt the younglings. She sees it as a weakness, but Ben sees it as her knowing herself and her own power in a way that Vader does not. But she survives the series.

So, if there is a future season for Obi-Wan Kenobi, it wouldn’t surprise me if Reva was part of it more on Ben’s side, or even just as a character we check in on given how incredible she was throughout the series.

Throughout the series, Luke Skywalker has been minding his business on Tatooine while his sister, Leia, has gotten her time to shine (and rightfully so). But we do get a brief glimpse into Luke and where he is in the finale, because he’s the target of Reva’s anger. She goes to Tatooine to get revenge of Vader by killing his son, but can’t do it, but we get to see Luke finally meet Ben Kenobi, go to the store with his uncle, and genuinely be a kid in a way that we’ve not seen before.

The series leaves off with Ben telling Owen that he’s going somewhere else, and it leads to Luke finally getting to meet him, and they all get to leave the series in sort of a peaceful moment, given the stress they just went through.

Leia Organa and Bail and Breha

For Leia, leaving Ben was a lot harder than she wanted to admit, and you can see it in her excitement at seeing him (and L0-LA) again. He gives her a blaster holder, the one we know she has in the future, and tells her that she’ll grow to one day need it, and before she even knows Ben is coming to see her on Alderaan, she is wearing it.

But their goodbye is very sweet in that Ben tells her about her parents and the good parts of them that live on in her, mixed with Leia looking to Bail and Breha and knowing that those are her parents who love her very much, as well. The series leaves the three of them all on Alderaan as Ben goes back to Tatooine, but not before Kenobi tells Bail that if he ever needs his help, he’s there for them.

And that leads us to Ben. The entire series, he’s been trying to talk to Qui-Gon Jinn to no avail, and so, after returning to Tatooine, he packs up his cave and goes to Owen. From there, he begins to ride further off, only to see Qui-Gon’s Force ghost waiting for him, and the two journey into what we can only assume is Obi-Wan’s home that we saw in A New Hope. It’s a nice moment to have for Obi-Wan.

God do I hope we get a season 2 of Obi-Wan Kenobi.

Charlie Watts Biography in the Works
Christian Bale Is Open To Reprising His Role As Batman Only If Director Christopher Nolan Is Involved
‘What We Do In The Shadows’: Parisa Fakhri To Recur In Season 4
‘Jersey Shore’: Angelina Cries As She Fears She May Never Have A Child Amidst Divorce
USC And UCLA Confirm Jump From Pac-12 To Big Ten Conference In Latest Upheaval In College Sports – Update