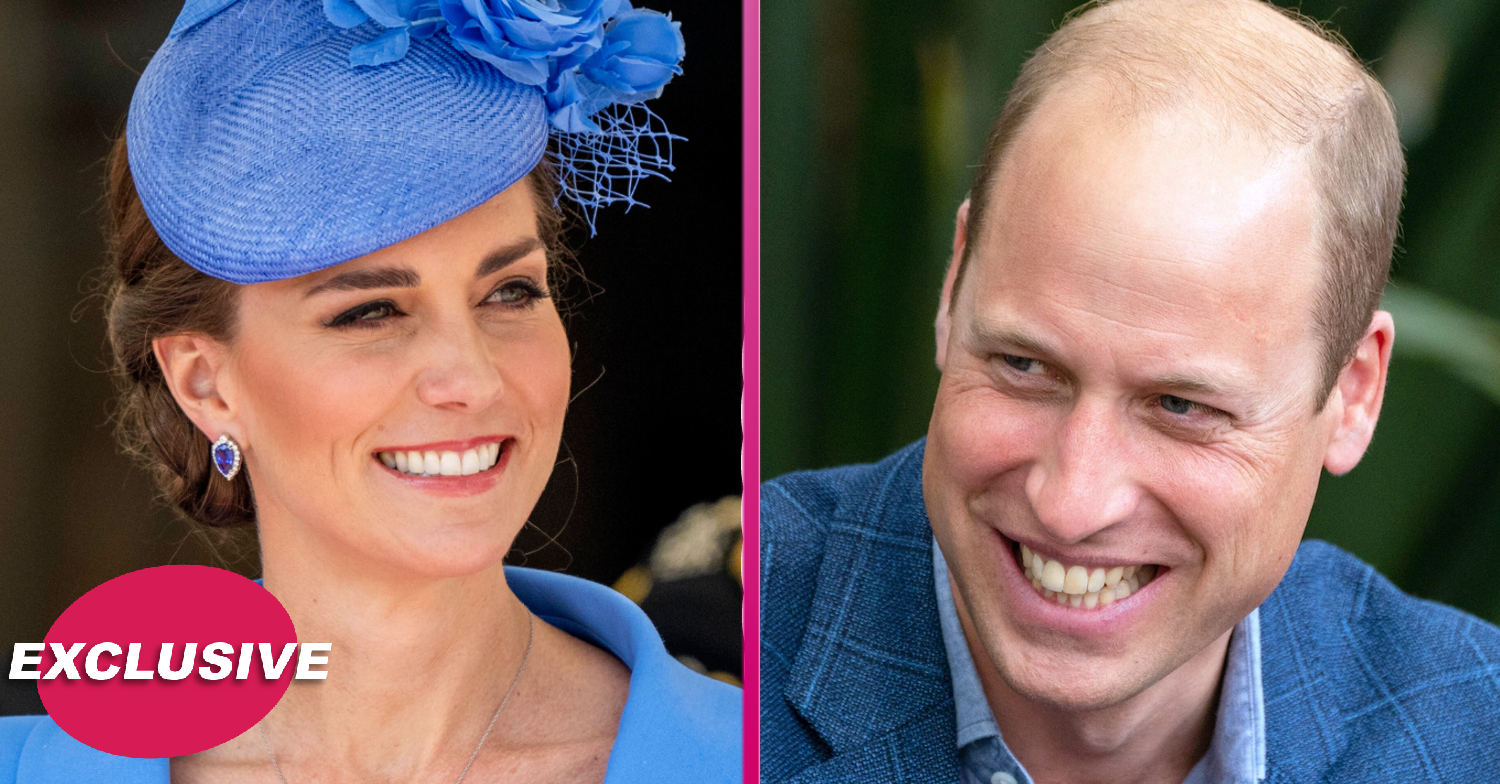 Prince William and Kate Middleton‘s first official joint portrait was unveiled today (June 23) and the reaction has been divided.

The official portrait, which is the first to feature the royal couple, is currently on display at the University of Cambridge’s Fitzwilliam Museum.

The stunning piece of art was created by Jamie Coreth and is now on display in the Fitzwilliam Museum.

Coreth said that he wanted to depict the future King and Queen as “relaxed and approachable” in the portrait.

He also said that it is “the most extraordinary privilege of my life” to have been commissioned to paint the portrait.

“The first joint portrait of the Duke and Duchess of Cambridge reflects their roles as young modern royals whilst giving a subtle nod to the past,” he said.

Jordan continued, saying: “British artist Jamie Coreth has managed to paint a beautiful piece that shows the future king and queen relaxed in their roles and ever-growing responsibility.”

“They look at ease with their future positions – something Coreth has said he wanted to achieve,” he added.

The painting is going to be on display for the next three years.

Jordan then went on to speculate that thousands will see the portrait.

Jordan also explained the significance behind Kate’s brooch in the portrait.

“In the portrait, Kate wears a stunning brooch owned by another Duchess of Cambridge. The piece was first owned by Augusta, who married Adolphus, Duke of Cambridge, one of George III’s sons,” he explained

Duke and Duchess of Cambridge painting

“The Queen will be thrilled to see William and Kate pay tribute to the past in this way.”

When images of the portrait arrived online, plenty of royal fans took to Twitter to air their thoughts on it.

Some were big fans of it. “I can see why the artist has won numerous awards. Simply stunning!” one fan wrote.

“Stunning, now this is royal,” another said.

“This portrait is lovely and much less formal than most royal portraits. Really enforces William’s desire to connect more with more people of different social classes,” a third wrote.

However, some were not fans of it. “Terrifying,” one fan tweeted.

“A complete waste of money,” another said. “A waste of paint and time I fear,” a third said.

What do you think of William and Kate’s official portrait? Leave us a comment on our Facebook page @EntertainmentDailyFix and let us know.

Camille Vasquez Will Spend 38th Birthday with BF and Elton John
‘If he wanted to, he would’ is horrible relationship advice
‘Quantum Leap’: NBC Reveals Expanded Details Of Reboot Plotline
Alicia Keys Gets $400K Egyptian-Themed Necklace From Swizz Beatz
Apparently Avatar 2’s Trailer Made A Notable Change So It Could Play In Front Of Kids At Lightyear Showings