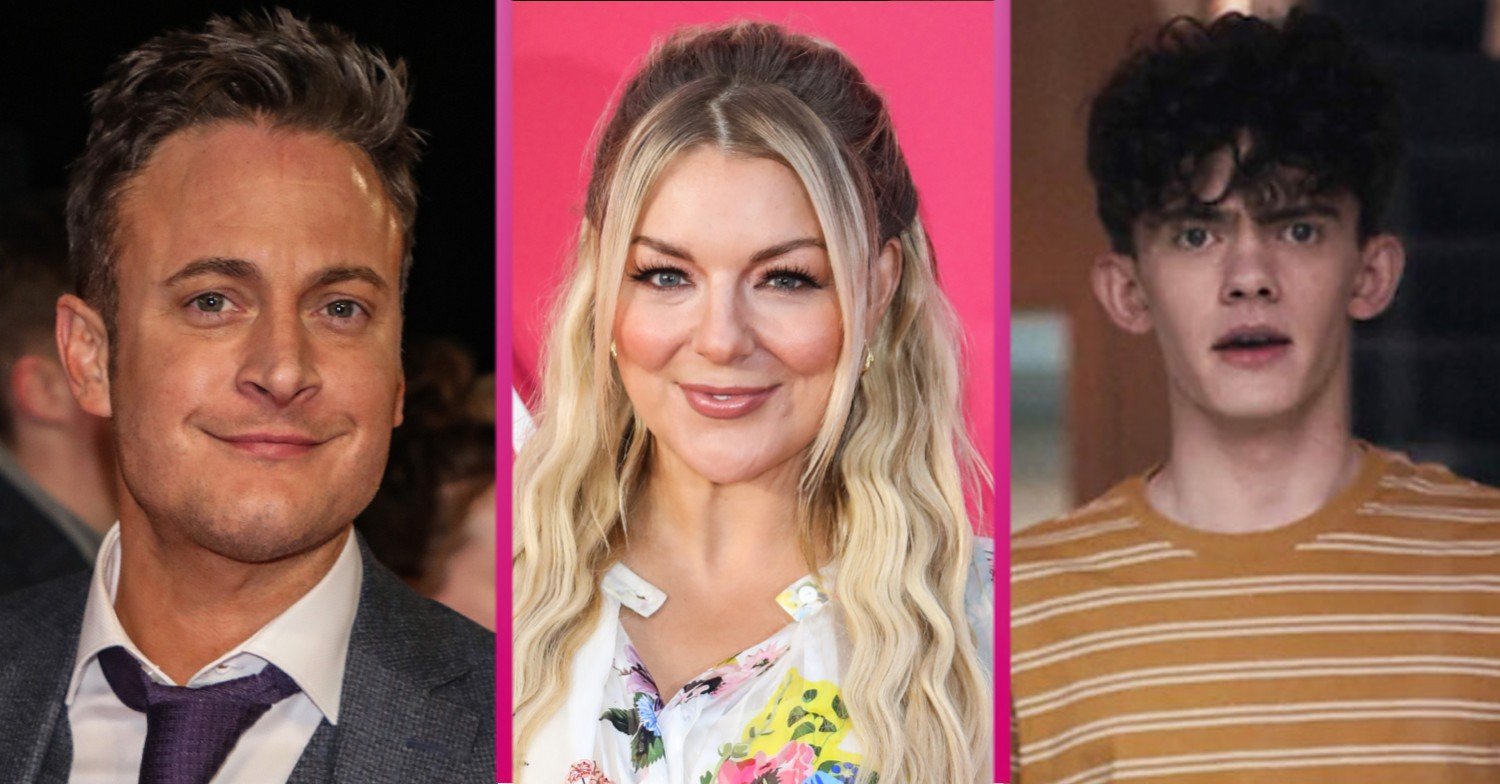 Coronation Street is in desperate need of a new family.

It has been years since the last new family arrived on the cobbles with the Baileys coming in 2019.

Since then they’ve expanded and bedded into the street well – though some more than others.

And so it is time for another new family to move into Weatherfield.

We know exactly who we want to play them all.

So hear us out because there’s only one actress around who could be catapulted onto the cobbles and become an instant icon – Sheridan Smith.

And she shouldn’t be doing it alone – she needs a family around her.

Ones that we actually want to watch.

She would obviously have to have a connection to someone already on the cobbles, perhaps Nicky Wheatley…

She’d arrive with a flurry of excitement and a bang with two kids and a husband.

He knows how soaps work and he’s been in both the Channel 4 soap and EastEnders so Corrie must surely be next.

But the couple can’t just be alone – they have to have kids.

He’s one of the breakout stars of Netflix’s Heartstopper – and he’s got a bit of time to kill, and what better way to do that than to join Coronation Street?

Just finished his A Levels perhaps he could follow his mum into her mysterious business, or maybe he could work for Debbie at her hotels and restaurants?

Only to prove himself just as savvy as his mum and take over it?

Or go to war with Debbie…

Happy Birthday to these little legends, 11 years old today! Been a busy week but we will celebrate tonight!! pic.twitter.com/FdLePpZ1gX

If their middle son is already bored of their drama, then he needs a younger sibling to protect from it.

Perhaps the Flanagan family have got another talented youngster – a cousin – who could take the role and join their clan on the cobbles?

What’s a new family without a mystery relation yet to be seen?

The Baileys have Dee Dee – so let’s give this new family an older brother with a secret – played by former Emmerdale star Adam Thomas.

Maybe he’s in prison having taken the blame for a crime someone else has committed?

He can make a bombshell arrival months after the rest of his family and expose a few secrets along the way.