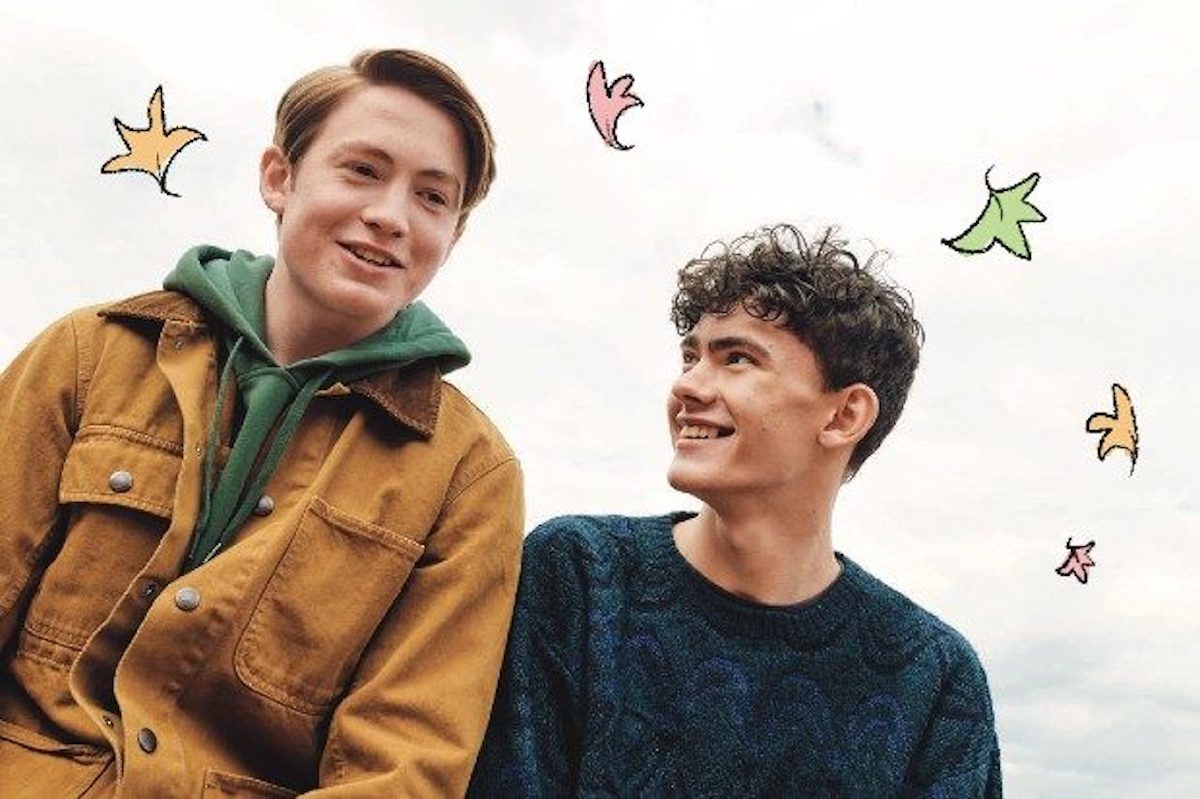 Netflix’s Heartstopper, which centers on young queer people navigating their lives and relationships, has been renewed for not one but two more seasons. The show proved a huge success since its April 22 launch; according to Variety, Heartstopper reached Netflix’s Top Ten list in 54 countries. The property, adapted from the bestselling graphic novels by Alice Oseman, already had an enormous fanbase, and seeing the characters come alive onscreen only grew that fan fervor. Social media has embraced Heartstopper and its actors, with millions of engagements on Twitter and billions on TikTok, where I’m told the youths hang out.

We here at The Mary Sue are perhaps not Heartstopper’s target age demographic, but the staff enjoyed the show, which is gently affirming to the exploration of sexuality and gender amidst the navigation of high school travails. The wonderful cast is gorgeously diverse and seems 1000% committed to the bit, aware of the importance of the varied representation they are bringing to the screen. It’s a groundbreaking moment for positive queer media and exciting to see the show’s widespread international popularity. As was also demonstrated by Our Flag Means Death, queer-oriented stories and love stories are not niche properties these days—they have the potential to top the charts and become worldwide sensations.

This is where I also put in my plug for the renewal of Our Flag Means Death, however. I’m very happy for Heartstopper and for its fans to know they have not one but at least two more seasons to look forward to. But that nigh-on-instant acknowledgment of the show’s success and extensive renewal is what those of us who are waiting for news about our favorite queer pirates have been longing for since March. If HBO Max isn’t going to renew the show, maybe it can find a home with Netflix, who at least seem to have a better grasp on marketing and capitalizing on a lightning-in-a-bottle hit.

As for the Heartstopper kids, star Joe Locke (Charlie) has a suggestion for season 2: “Jennifer Coolidge should play my grandmother,” he said, per Variety. “That would be so cool. I love her. She’s amazing. I also want a scene with Nick’s mom so I can work with Olivia Colman.”