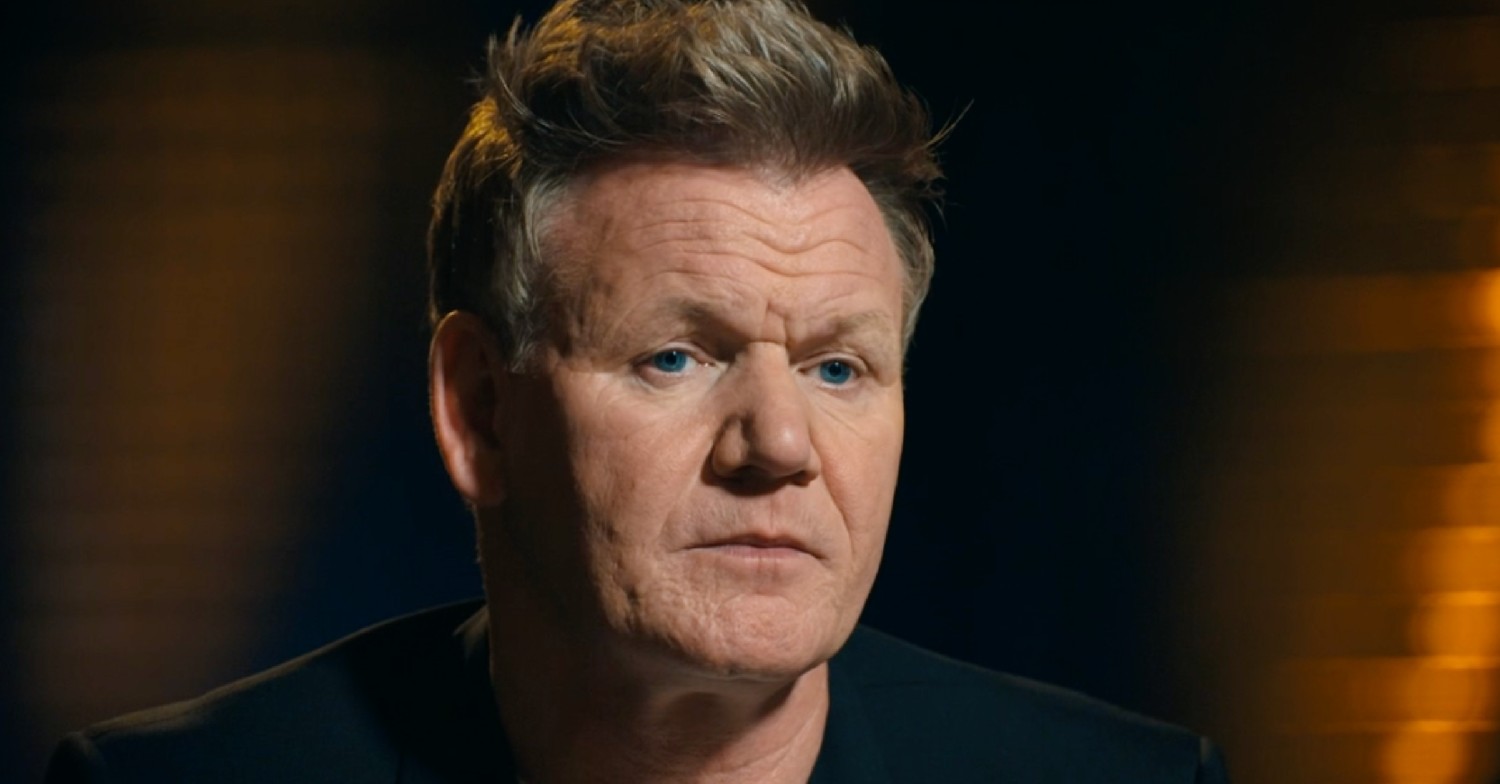 Gordon Ramsay once made a shocking confession about his children’s school parents’ evening.

The TV star confessed that he had been “banned” from attending them!

The chef made the shocking admittance during an interview back in 2016.

During an interview with Vegas magazine back in 2016, Gordon revealed that he was ‘banned’ from his children’s parents’ evening.

The 55-year-old has five children with his wife, Tana.

“I failed at turning up for parents’ evening at my kids’ school,” Gordon explained.

However, he then revealed that when he went to Tilly’s parents’ evening, he was “kicked out”.

The TV chef then went on to explain what actually happened in the lead up to his banning.

“And then when I went to the next one with my youngest, Tilly, I asked the headmaster for a selfie, after which I got kicked out…,” he said.

“The following day I received an email saying, ‘Can you please refrain from the next parents’ evening – we do not need the presence of Mr. Ramsay,” he continued.

During the interview, Gordon didn’t say where his kids were educated.

However, it is believed that they went to school in LA, where Gordon has a mansion worth a reported £4.6m.

Gordon is back on screens tonight with the finale episode of Future Food Stars.

It will be in this episode that the celebrity chef crowns his series winner, who will walk away with Gordon’s £150,000 investment.

The show has been enjoyed by many. Some are even calling for a second series.

Read more: 365 Days on Netflix: Are they REALLY having sex?

“Really enjoy watching this show with my dad, I hope it gets a season 2,” one viewer tweeted Gordon recently.

“Loving the show. Not sure who I want to win now,” another viewer said. “Fingers crossed another series, in the meantime looking forward to the finale.”

“Looking forward to the finale,” a third wrote.

“Women Are Fed Up”: Democrats See Ron Johnson’s Abortion Record as Their Path to Victory
Celebrity Gogglebox viewers all say same thing about Paul Sinha and husband
Did Will Byers come out as gay in the Stranger Things finale?
Real Housewives of Beverly Hills Star Kyle Richards Says Her Signature Accessory is Just $8
Selling Sunset Star Vanessa Villela’s Must-Have Lip Gloss is $7 and It Has 19,200+ 5-Star Reviews