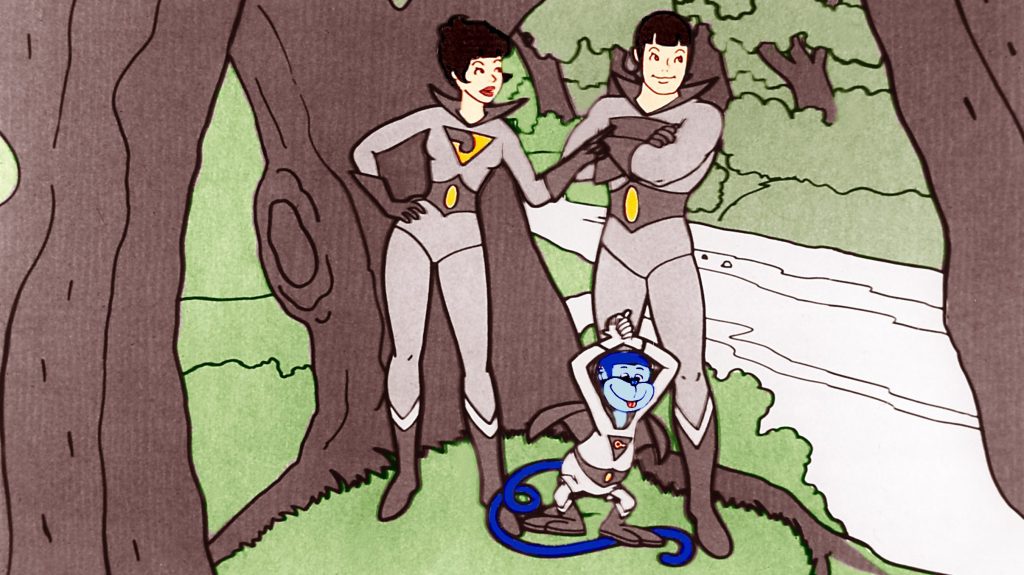 HBO Max has scrapped its plans for a live-action Wonder Twins film, based on the DC characters of the same name, Deadline can confirm.

The news comes only about a month after it was announced that KJ Apa and Isabel May had been tapped to play shape-shifters Zan and Jayna. Black Adam scribe Adam Sztykiel had been tasked with directing the film; it would have marked his feature debut. While its plot had been kept under wraps, it would have followed the pair of alien siblings from planet Exxor, first introduced in the 1977 animated series The All-New Super Friends Hour from Hanna-Barbera, who were later seen in The World’s Greatest Super Friends, Super Friends and Super Friends: The Legendary Super Powers Show. Marty Bowen and Wyck Godfrey were set to produce for Temple Hill, with production scheduled to begin in Atlanta this summer.

Wonder Twins is likely a casualty of the Warner Bros.-Discovery merger, which saw CEO and President David Zaslav commit to cutting $3B in costs.