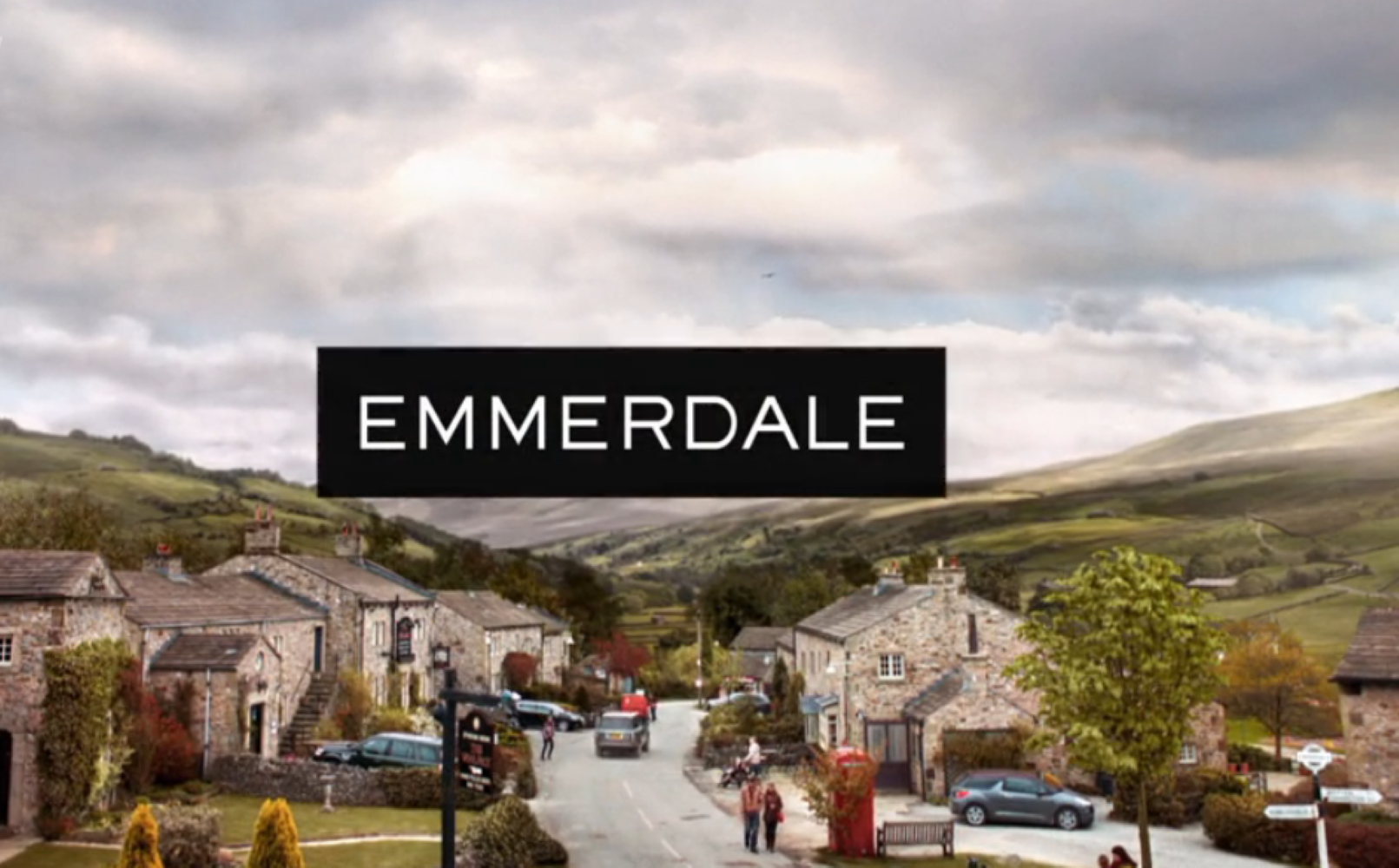 Emmerdale spoilers for tonight (Thursday, May 19) reveal Jordan sets out to attack another villager.

Meanwhile Marlon‘s physio, Kit, recommends something to help Marlon with his motor control, but will he do it?

All this and more in tonight’s Emmerdale.

Having witnessed Jordan confronting Billy, Al agrees to go to the police.

When Charles expresses his own doubts about Ethan representing Jordan, a stressed-out Ethan decides to pull out of the case, regardless of the consequences for his career.

Later Ethan meets Jordan at the office to tell him he can no longer represent him.

Sickened and ashamed of her husband, Courtney can’t bear to be around her racist husband any more.

Her abrupt exit only increases Jordan’s anger towards Ethan.

Ethan is shaken but relieved when an aggressive Jordan finally leaves his office.

Outside the subway, Ethan is relaxed and happy he’s finally off the case.

He arranges to spend an evening with Marcus, but unbeknownst to him, Jordan is following close behind.

At the subway, Ethan is alarmed when Jordan approaches him. Jordan’s racist tirade is too much and he calls him out for what he is.

Jordan responds by throwing Ethan to the floor and Ethan is filled with dread over what this man is capable of.

Marlon is anxious as his physio, Kit, arrives at Smithy Cottage to assist him with the next stage of recovery.

Marlon’s dejected after finding his physio session a struggle.

When Kit recommends painting to rehabilitate his motor control, Marlon’s quick to reject the idea.

But can Mary persuade him to change his mind?

Read more: Emmerdale in 2022 – who’s leaving and who’s arriving in the village this year?

Will you be watching tonight’s episodes of Emmerdale? Leave us a comment on our Facebook page @EntertainmentDailyFix and let us know what you think!