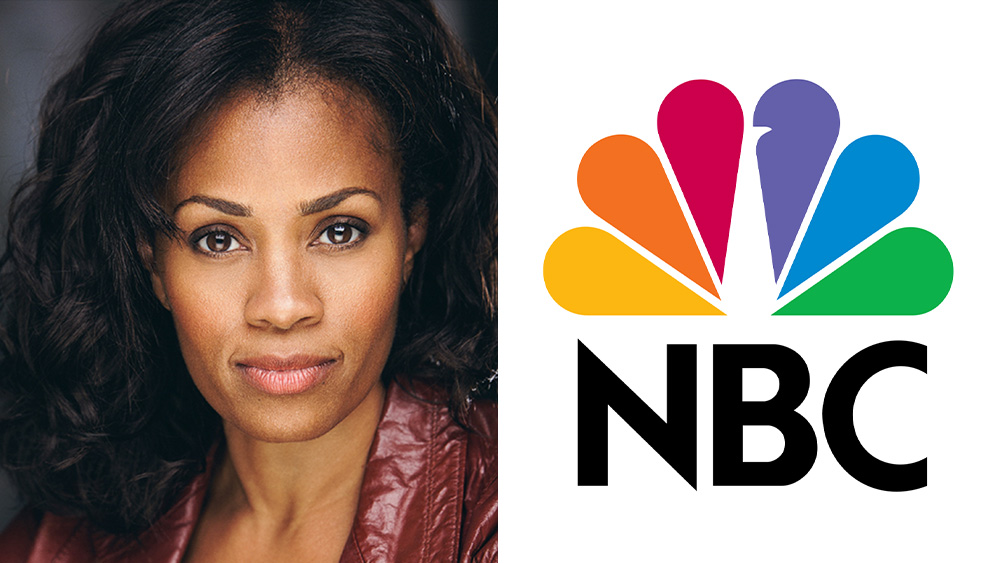 EXCLUSIVE: Maahra Hill, who played the title role in the OWN series Delilah, has been tapped as the female lead opposite Jesse L. Martin in NBC’s drama pilot The Irrational.

Written by Arika Mittman, The Irrational is based on bestselling author Dan Ariely’s “Predictably Irrational.” The show centers on Alec Baker (Martin), a world-renowned professor of behavioral psychology with a unique insight into human nature who lends his expertise to an array of high-stakes cases involving governments, corporations and law enforcement. However, he meets his match in a female domestic terror suspect who turns his world upside down

Hill will play Marisa, an astute and intelligent FBI agent with a passion for her work who often finds herself teaming up with Alec (Martin) in one way or another.

Martin also is producing the pilot, which will be shot in late May-early June in Vancouver. Mittman executive produces with Mark Goffman and Samuel Baum while Ariely serves as a consultant. Universal Television, a division of Universal Studio Group, is the studio.

Hill, who has made guest appearances in such series as Black-ish, The L Word: Generation, How to Get Away with Murder, Life in Pieces and Speechless, is repped by manager Avi Simon at Rectangle Entertainment and attorney Grace Kallis at Ginsburg Daniels Kallis.