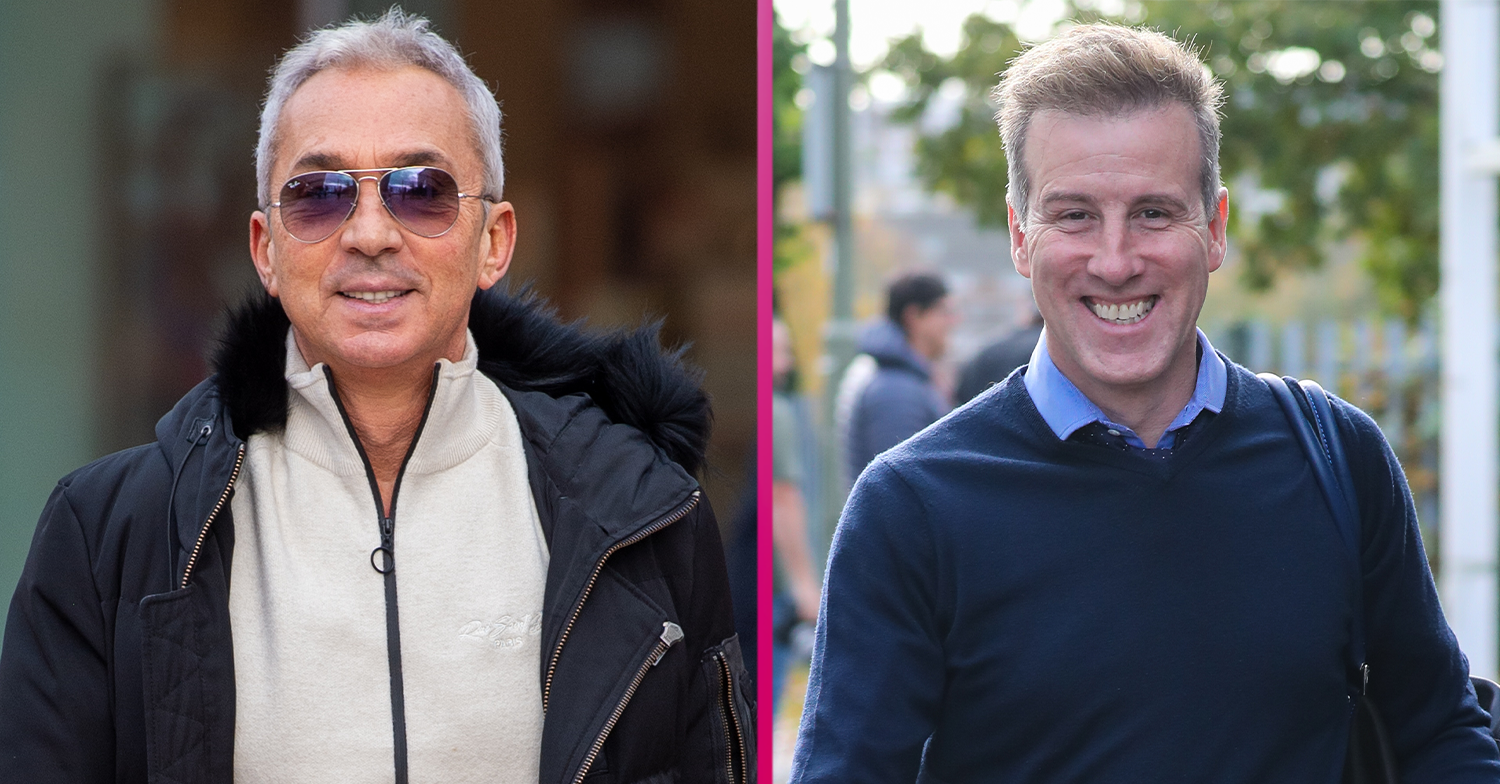 Bruno has been absent since the start of the pandemic, with travel restrictions meaning he had to choose between Strictly here and Dancing With the Stars in the States.

And now it appears the latter has won out, with Bruno opting to give up the UK show and remain on the American one.

So what does that mean for the lovely Anton? Surely he will now become a fully paid up member of the Strictly Come Dancing judging panel?

According to the Daily Mail, Bruno is walking away from the UK series after 18 years on the panel.

The Italian choreographer has been at the heart of the show since it started in 2004.

However, a source revealed Bruno will not be coming back to the UK show.

“Bruno has quit the show for good. He’s going to be a judge only on Dancing With the Stars from now on,” they claimed.

There’s been no official word from the BBC, and no comment on the reports on Anton or Bruno’s social media accounts.

However, earlier today (May 18), TV’s Lorraine Kelly led the calls for Anton to be made a permanent judge.

Bruno has quit the show for good. He’s going to be a judge only on Dancing With the Stars from now on.

Tipping Anton to take over, she said: “No official word yet on his replacement, but it’s got to be Anton Du Beke.

Read more: Netflix fans convinced stars of 365 Days are having sex for real

He covered for Bruno on last year’s series, with Bruno opting to stay in the States for Dancing With the Stars.

The year before Bruno appeared via video link, offering his views on the couples’ dances very briefly in the results show.

Earlier this year, Bruno did return to the judging panel for the Strictly Come Dancing 2022 live tour.

As of last month, Anton said that he hasn’t been asked back to the judging panel.

However, with the viewer favourite not on the list of professional dancers for this year, surely the BBC has a bigger role up its sleeve for Anton.

He told Sussex Life: “I’m hoping to get a call to say: ‘Look, here you go, come back judging please’.’

“But we’ll wait and see. I’d like to think I’d be on the show in one way or another.”

Anton added: “I wouldn’t like to think they’d just get rid of me altogether. That would be a bit dramatic to go from dancer to judge to off the show. The truth is I haven’t been told.”

He added that any reports about him returning are “just a rumour” at the moment.

So who’ll join Craig Revel Horwood, Shirley Ballas and Motsi Mabusi in the spare seat on the judging panel?

Our money’s on Anton, and we can’t wait for the BBC to announce it!

Head to our Facebook page @EntertainmentDailyFix and tell us how you feel about Bruno’s departure.