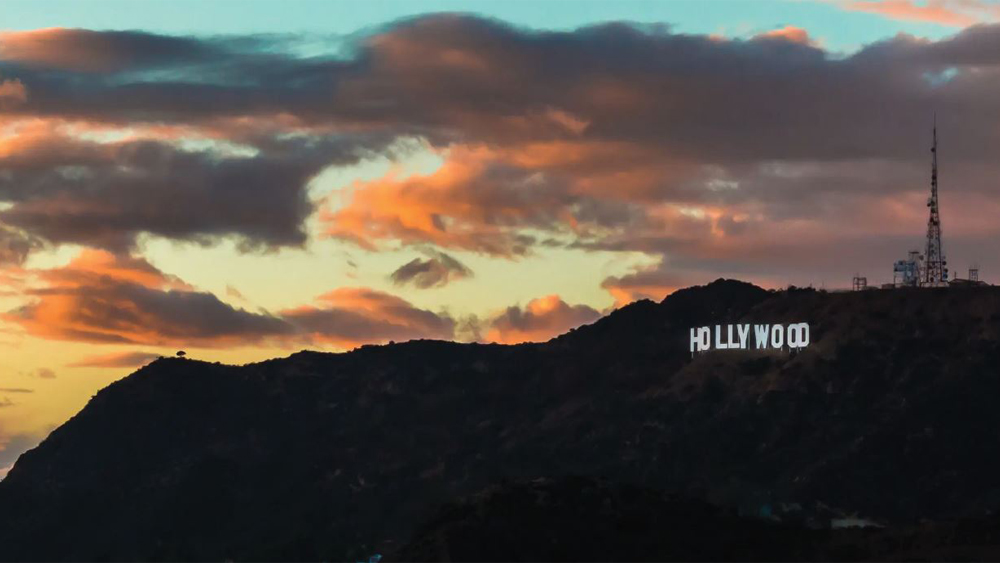 Los Angeles today surpassed the number of daily Covid cases it saw at the height of the summer 2021 surge, according to data released by officials.

The county’s data dashboard indicates that on August 9, 2021, at the peak of the wave as a result of the Delta variant, there were 4248 new cases recorded in the region. Today, the L.A. County Public Health Department announced that 4384 new cases had been recorded in the past 24 hours.

The Delta variant is more virulent than the original version of the virus and put more people in the hospital on a per-case basis. One of the hopeful signs of the recent rise in cases, which is driven in part by the Omicron subvariant BA.2.12.1, is that there seemed to be no meaningful rise in hospitalizations. That has now changed.

Since late April of this year, even as cases rose about 50%, daily Covid-related hospitalizations in the county hovered at about 250. Even as BA.2.12.1 was spreading and hospitalizations were rising in places like New York, where BA.2.12.1 spread more rapidly, local officials held up the stability of L.A.’s healthcare system as reason for optimism.

Last week, when asked about the difference in hospitalizations in the coastal metropolises on a call with reporters, County Director of Public Health Barbara Ferrer cited a combination of factors — including the lag between infection and illness and the protective nature of vaccines. She noted that the oldest people in L.A. county, who have much higher rates of vaccination had lower cases rates.

About a week ago, however, daily hospitalizations in L.A. began creeping up. From 252 last Thursday, they rose to 312 virus-positive patients in county hospitals as of this Monday. On Tuesday, the number was 327. Today, the number sits at 363. While the numbers are still relatively small, that’s a 44% rise in one week.

Rising stress on the healthcare system has been the chief measure that officials have been watching. BA.2.12.1 is believed to have a higher growth factor than the Delta variant, it is also believed to be less virulent. That belief has given hope to local officials, even as N.Y. hospitals have come under more strain.