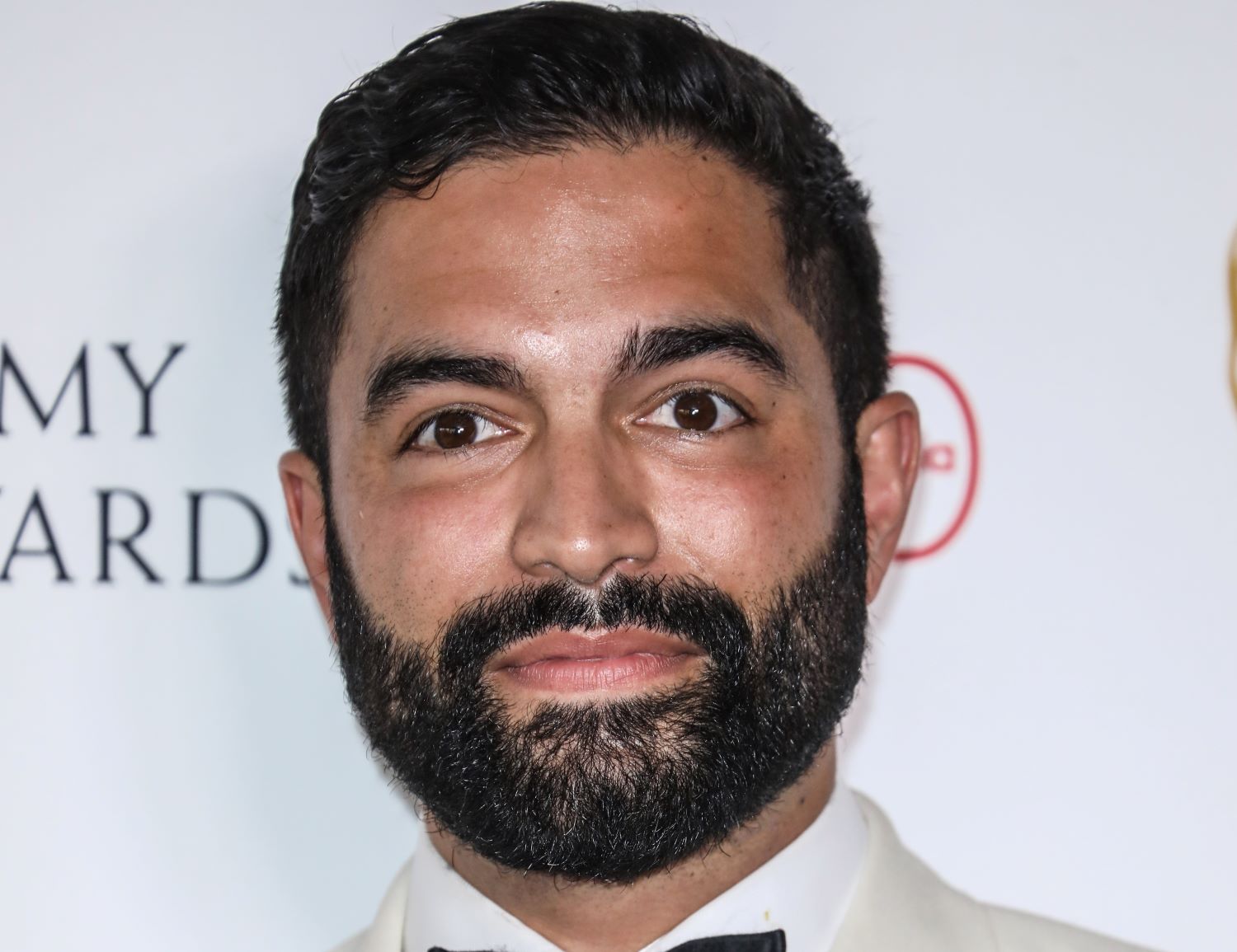 Charlie De Melo, who plays Imran Habeeb in Coronation Street, had a whirlwind romance with co-star Nicola Thorp when he first arrived on the cobbles.

But sadly things didn’t work out for the couple.

What really happened? And why did they split up?

When did Charlie De Melo and Nicola Thorp start dating?

Charlie and Nicola were said to have been close friends for 10 years before they got together romantically.

Things blossomed when they both began filming at Coronation Street. Nicola joined the cast in June 2017 and Charlie followed in November of that year.

They were pictured kissing at the 2018 British Soap Awards and posted pictures of their holidays together to Instagram.

In August 2018 they appeared on the Corrie float at Manchester Pride.

The couple attended the press night of Cinderella in Manchester in December 2018, but by January 2019 it was reported they had called it quits.

Why did Charlie and Nicola break up?

The Sun revealed the soap pair called it off just before Christmas after “growing apart”.

The newspaper also claimed her brief exit from the ITV soap in 2018 put strain on their relationship.

Nicola had left the cobbles for a new life down south with her son after her killer dad Pat Phelan‘s death. Although she did make a brief return in 2019.

“They’ve decided to remain pals – although they aren’t hanging out as much platonically as they they did before they were a couple.

“As long as it doesn’t get awkward at work they’re happy, that’s their main concern, they also won’t be flaunting any new partners in front of each other, they plan to be very professional.”

Neither of them commented on the split at the time.

In fact, neither of them ever commented publicly on their relationship, with Nicola only saying in an interview with The Sun in 2018 that she was “super proud of him”.

Charlie is believed to be single – or at least keeps his cards very close to his chest!

He often delights fans on Instagram with pictures of his dogs.

Charlie is preparing to leave Coronation Street in the near future.

How does Imran leave Corrie?

Details of how Imran will go are being kept tightly under wraps, but given all the drama going on on screen, it’s set to be explosive!

Imran is currently at the centre of a custody battle for his son, Alfie.

Alfie was the product of a one-night stand between Imran and Abi Webster. Both kept quiet about their hook-up until she gave birth in March without even realising she was pregnant.

At first Imran wanted to support her in keeping her son, but once the truth came out, he decided to go for custody himself alongside wife Toyah.

Toyah has been left devastated by everything that’s gone on behind her back, but is so desperate for a baby, she stood by Imran.

However, she has no idea he’s been paying someone to fake evidence that Abi is back on drugs to paint her as an unfit mother.

Meanwhile, Abi is plotting to take Alfie and flee.

How will it all play out? And what will become of Imran?