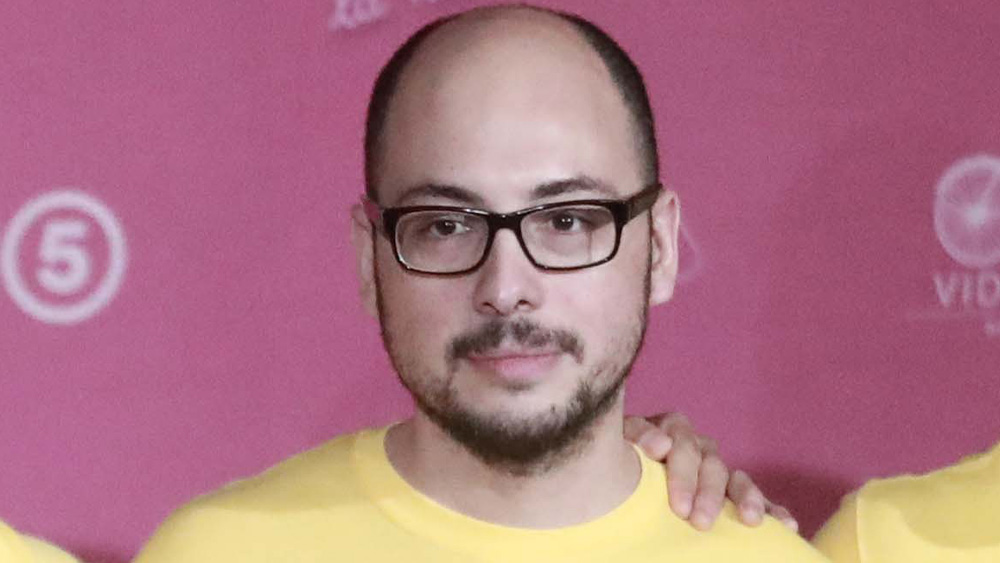 Nicolás López, the Chilean director who collaborated with Eli Roth in writing and directing the 2012 movie Aftershock and Roth’s 2015 film Knock Knock starring Keanu Reeves and Ana de Armas, was sentenced to five years in prison in Chile on Monday after being convicted of sexual assault against two actresses.

López, whose directing credits also included the Que Pena franchise and 2017’s comedy Do It Like An Hombre, was sentenced in the Oral Criminal Court of Viña del Mar near Santiago, according to an Associated Press report. The court also acquitted him of three rape charges, including one of a minor, due to insufficient evidence.

He was convicted of abuse in incidents that took place between 2004-2016, with the AP reporting that prosecutors said López took advantage of work meetings and his superior status to attack them with force. The allegations first came to light in 2018 in the local El Mercurio newspaper in which eight women came forward alleging abuse.

López has denied wrongdoing, but the AP reported investigators recovered text messages that bolstered their case. After his conviction in April, his lawyers had requested a reduced sentence.

‘Minions: The Rise Of Gru’ Suited Up For $200M+ WW Through Sunday; Overseas To Hit $93M – International Box Office
Big Sean and Jhené Aiko Are Expecting a Baby
Selling Sunset Star Vanessa Villela’s Must-Have Lip Gloss is $7 and It Has 19,200+ 5-Star Reviews
Pitchfork Music Festival Announces Advanced Screening of Sprung from Amazon Freevee
Cameron Diaz Is Coming Out of Retirement For Netflix’s “Back in Action”