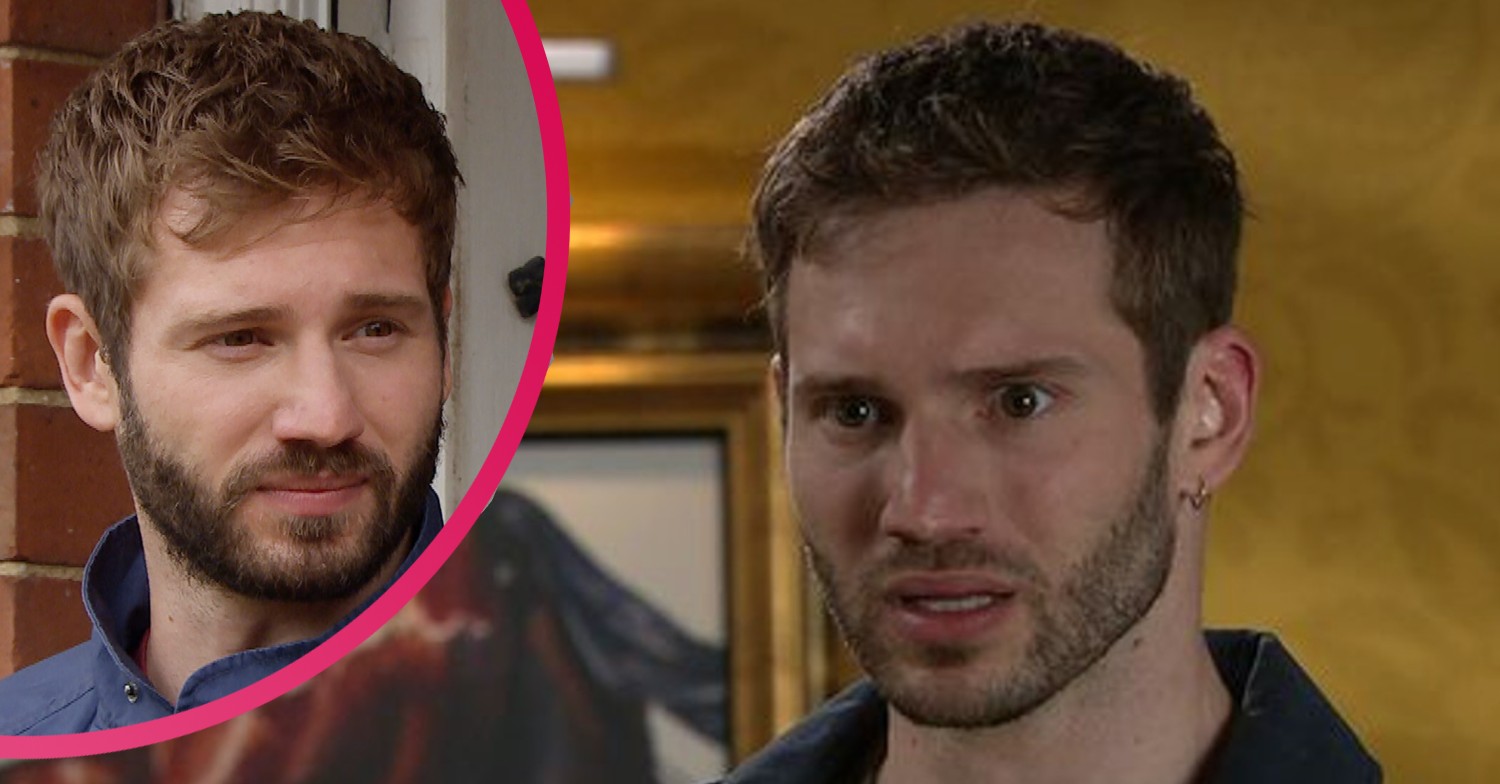 The vet was played by actor Alexander Lincoln until last year when he quit the ITV soap to star in new projects.

Soap fans saw Jamie as he faked his death in a car crash before finally disappearing for good.

As the only child of Kim Tate, his loss is a big one – one that could have sparked huge dramatic storylines.

But instead Emmerdale bosses seem intent on dragging out his lack of place in the village for months.

This week Gabby Thomas thought she spotted him in the woods near Home Farm.

And she was terrified when a package arrived with a baby grow for Thomas from his dad.

Viewers know Gabby knows Jamie is still alive and out there.

But for reasons known only to herself, she has decided to not tell Jamie’s hyper efficient and wealthy mother.

Instead she has kept it a secret – and now lives in fear of Jamie making a comeback.

And frankly so do we.

Jamie’s time in the village was eventful but brief.

He was utterly destroyed by his mother’s scheming and brutality and unrecognisable to the decent, law-abiding man who arrived a few short years before.

Jamie has gone – and Emmerdale bosses need to accept that.

All this will he/won’t he return nonsense is doing nothing for the show.

It’s not dramatic, and frankly it’s not enjoyable to watch.

Either bring him back or forget about him – there’s only so much teasing that can be done before fans get sick of it and just switch off.

And we beg of you – don’t drag this out until October for the 50th anniversary.

That will push us over the edge!