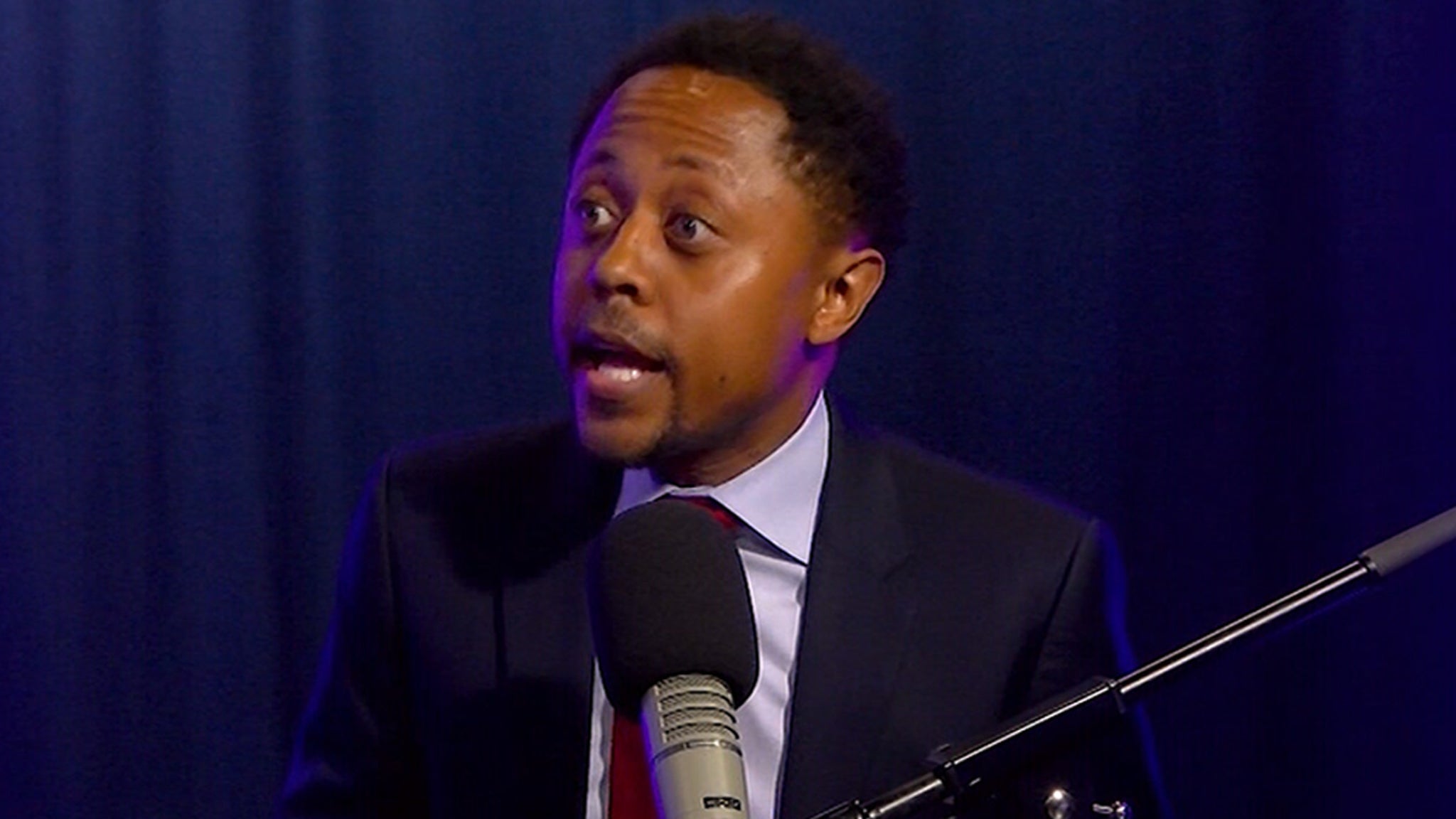 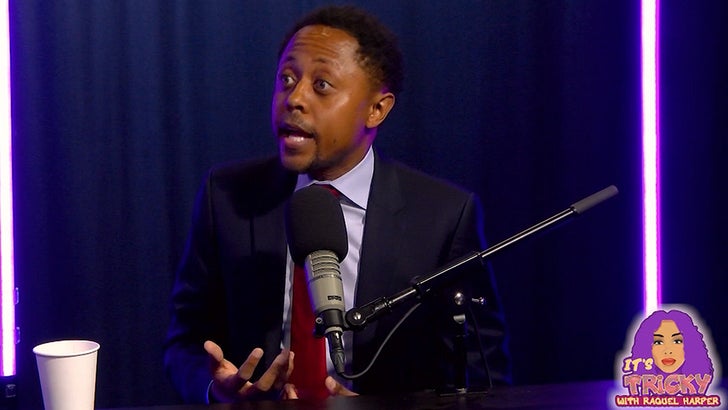 Blac Chyna had the deck stacked against her in her fierce legal battle with the Kardashians … so says the Executive Producer of “Rob & Chyna” who accuses the judge of bias.

Walter Mosley thinks the Kardashians had more than an edge … they had an enormous advantage, from a gaggle of lawyers in the courtroom to an endless amount of money to drop on the case, and a judge whom he says clearly favored the famous fam. It was no surprise to Mosley, the Kardashians pulled off a win in the legal war with Chyna.

Mosley said on the “It’s Tricky with Raquel Harper” podcast … it was a classic case of David versus Goliath. Mosley believes the Kardashian’s legal bill came in at around $5 million.

He says as much as the judge seemed to like the Kardashians, he wasn’t a fan of Chyna’s lone lawyer.

Walter, who was in court for most of the trial and even testified, says he noticed some unbalanced treatment from the judge when he was on the stand. 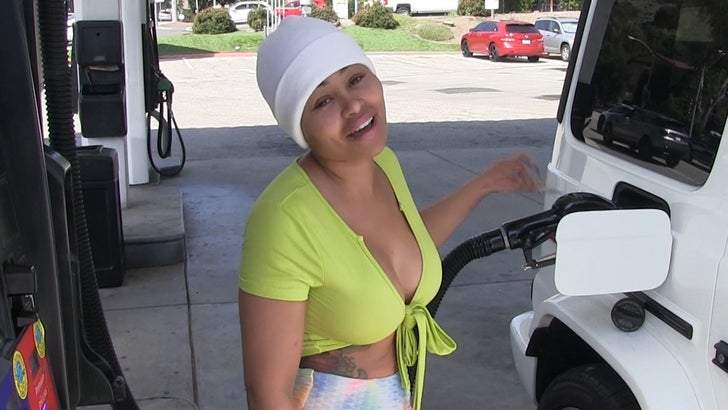 For her part, Chyna seems to be rolling with the punches … and she’s not looking back on the case, but rather focusing on the future.

Love Island USA: Feel Like You’re in the Hideaway With Pajamas, Robes, and Slippers From the Show
The airy bob is like your own personal wind machine, in a hair cut
The Tower Season 2: Tamzin Outhwaite, Niamh Cusack and Ella Smith join the cast
Every Main Character Death in “Bullet Train,” From the First Stop to the Last
Oprah’s Company Sues Co-Hosts Over Podcast Using Similar Logo