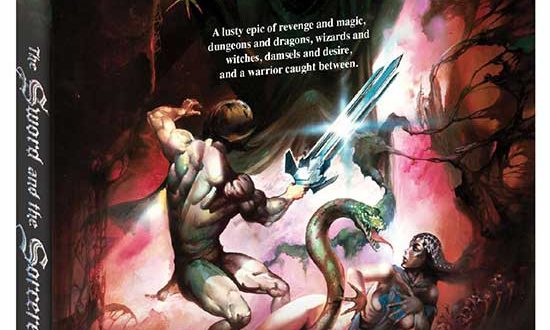 THE SWORD AND THE SORCERER (COLLECTOR’S EDITION) 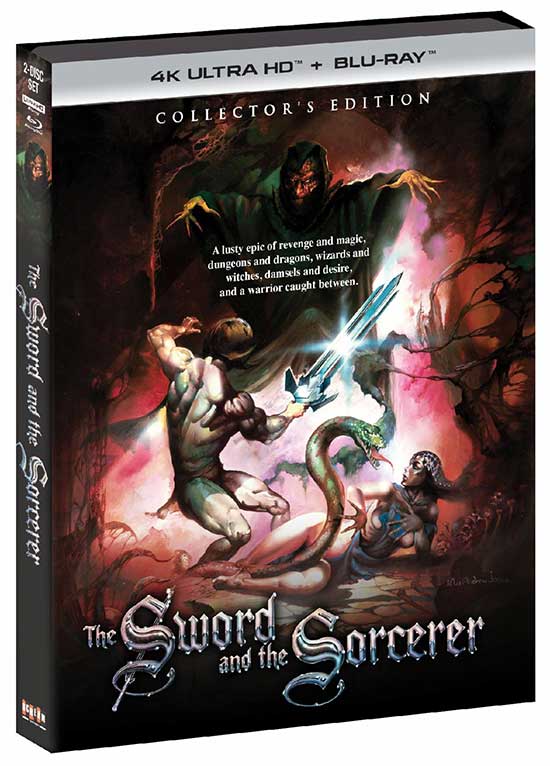 On March 15 the cult-favorite The Sword and the Sorcerer will be released on UHD™ and Blu-ray™ for the first time when Scream Factory releases the 4K UHDTM + Blu-rayTM combo pack The Sword and the Sorcerer (Collector’s Edition), which is loaded with exciting new extras. Customers ordering from ShoutFactory.com will receive an exclusive 18×24 rolled poster featuring the original theatrical artwork, while supplies last.

Meet Talon, a daring mercenary who conquers castles and dungeons alike with his lethal three-bladed sword. But when Talon learns that he is the prince of a kingdom controlled by an evil sorcerer, he is thrust into the wildest fight of his life. Can Talon rescue the beautiful princess and slay the warlock, or will he fall prey to the black magic of medieval mayhem? Lee Horsley (Matt Houston, The Hateful Eight), Kathleen Beller (Dynasty), Simon MacCorkindale (Jaws 3-D) and Richard Moll (House) star in this action-packed adventure saga, filled with brutal battles, plucky maidens, savage monsters and more!