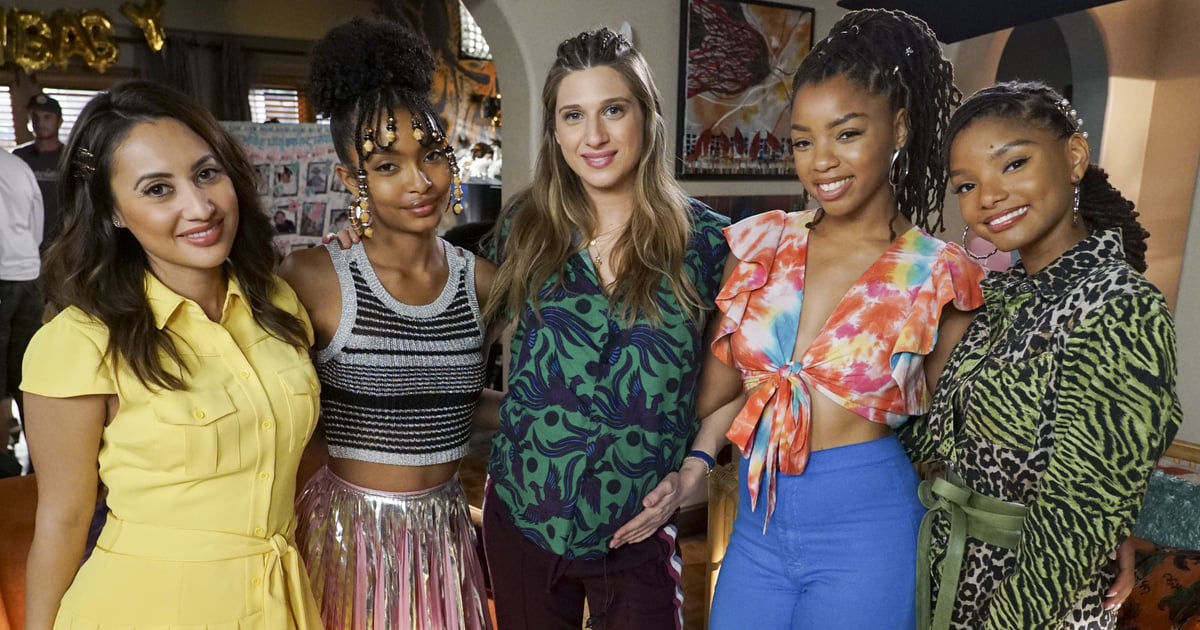 Grown-ish returns on Jan. 27, and it’s bittersweet! Zoey (Yara Shahidi), Aaron (Trevor Jackson), Ana (Francia Raisa), Vivek (Jordan Buhat), Luca (Luka Sabbat), Nomi (Emily Arlook), Sky (Halle Bailey), Jazz (Chloe Bailey), and Douglas (Diggy Simmons) are grown, grown and about to graduate after their final semester at Cal U. Relationships are in limbo, friendships are being tried, and there is a whole lot of drama ahead.

Unlike their characters, however, the Grown-ish cast have a lot of love for one another. They’re always goofing around behind the scenes, shouting each other out in sweet birthday tributes, and smiling their way through press events, and they had each other’s backs on Celebrity Family Feud. ABC hasn’t revealed if Grown-ish will end after its forthcoming fourth season or if life after college will play out in a season five. Until we have that clarification, take a walk down memory road with all these photos of the Grown-ish cast hanging out!