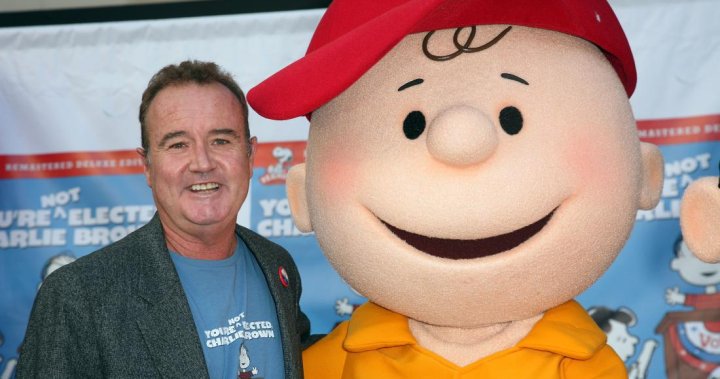 The original voice of character Charlie Brown in the early animated Peanuts specials, actor Peter Robbins, died last week at the age of 65.

Robbins’ family members confirmed to Fox 5 San Diego that the voice actor died by suicide. No other details about his death were immediately available, and his family issued no further comment except a request for privacy.

Robbins, whose real name was Louis G. Nanasi, also had guest appearances on TV shows like Get Smart and Good Times. His final acting credit is a small role on My Three Sons in 1972.

After that, his acting career slowed as he battled problems with addiction and mental health, which plagued him throughout his life. He claimed that he had bipolar disorder and suffered from paranoid schizophrenia.

In 2013, Robbins pleaded guilty to stalking and threatening an ex-girlfriend and her plastic surgeon. Robbins was unhappy with the results of a breast enhancement surgery he allegedly paid for his ex to undergo, and was seeking a refund from the surgeon.

In December of 2015, Robbins was sentenced to nearly five years in prison for making more criminal threats.

He pleaded guilty to sending threatening letters to a manager at a mobile home park in suburban Oceanside, Calif., where he lived. He also sent letters to members of the media in which he offered to pay money to have San Diego County Sheriff Bill Gore killed.

He served approximately 80 per cent of his sentence.

“I would recommend to anybody that has bipolar disorder to take it seriously because your life can turn around in the span of a month like it did to me,” Robbins reportedly said in 2019, according to ABC News. “I came out of prison and I’m a better person for it. I’m much more humble and grateful and thankful that I lived through the experience.”

Robbins valued his connection with Charlie Brown his whole life, even getting a tattoo of Snoopy hugging Charlie Brown on his arm.

If you or someone you know is in crisis and needs help, resources are available. In case of an emergency, please call 911 for immediate help.

For a directory of support services in your area, visit the Canadian Association for Suicide Prevention.

Learn more about how to help someone in crisis.