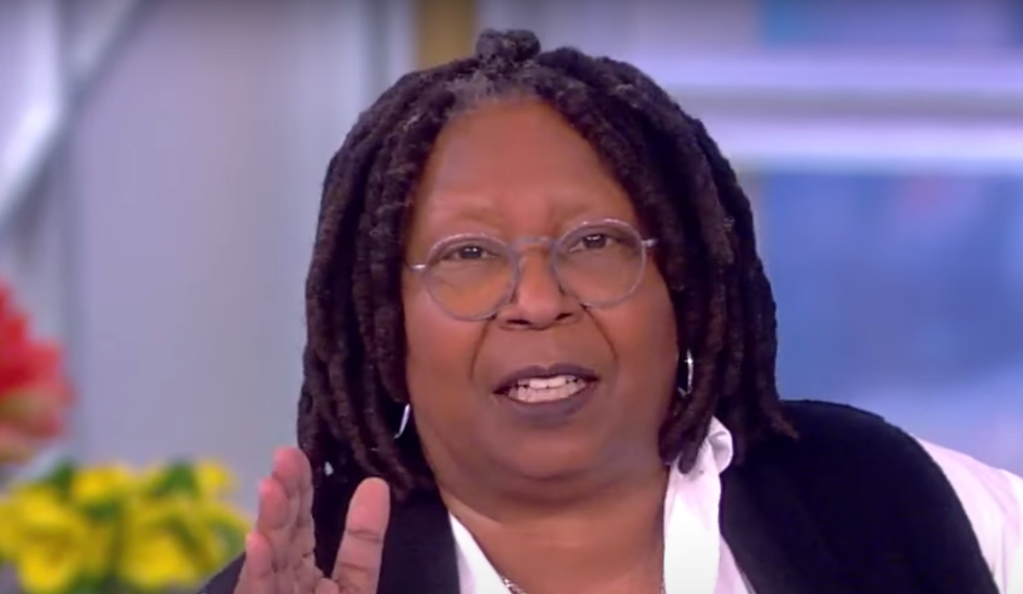 Whoopi Goldberg fired back at Bill Maher over comments he made in his Real Time monologue Friday evening that included “I don’t want to live in your paranoid world anymore — your masked, paranoid world.”

Maher told Deadline more specifically last week, “I’m over Covid…I was never scared of it. I was always scared of the reaction to it.”

Today on The View, Goldberg took exception to that stance.

To date, more than 860,000 Americans have died while infected with Covid, according to the CDC, most of them had comorbidities, which was part of Maher’s point. CDC figures released last year indicate that 60% of Americans have at least one comorbidity.

“Some people can’t help that they’re not in good health,” Maher told Deadline last week in a version of a point he often makes on his show. “We should, of course, protect the vulnerable, but it was mostly a disease of the very old, which every disease is a threat to, and people who have comorbidities, which mostly is due to lifestyle.”

He continued: “Now, I’m not saying they deserved to die. Don’t twist my words, please. I’m just saying that is a lifestyle, you know? So, the fact that America, the medical establishment, never even attempted to get people to live a healthier lifestyle as a response to this pandemic is a giant scandal to me.”

“I’m not bananas — you are,” he said to laughs from the audience.

Goldberg, who like Maher has had Covid, was more serious on her show today.

“Listen, nobody on the planet really wants to go through this,” she said. “This is not something we’re doing because it’s sexually gratifying. This is what we’re doing to protect our families. And you don’t have to do it, but stay away from everybody.”

“I want to point out, there are little kids who can’t get vaccinated. Lots of people who cannot get vaccinated, so you’re playing Russian roulette with their lives.”

Watch the clip from The View above, which includes a bit of Maher’s Real Time monologue.

Britney Spears says she suffered miscarriage of unexpected ‘miracle baby’
11 festival tents that’ll be easy to spot and oh-so-cosy even in a downpour
Meghan Markle Stands Up For Working Moms, Continues to Outrage Republicans
The Umbrella Academy: It’s the Hargeeveses Vs. the Sparrows in Epic Season 3 Trailer
How to Help Buffalo Shooting Victims and the Surrounding Community