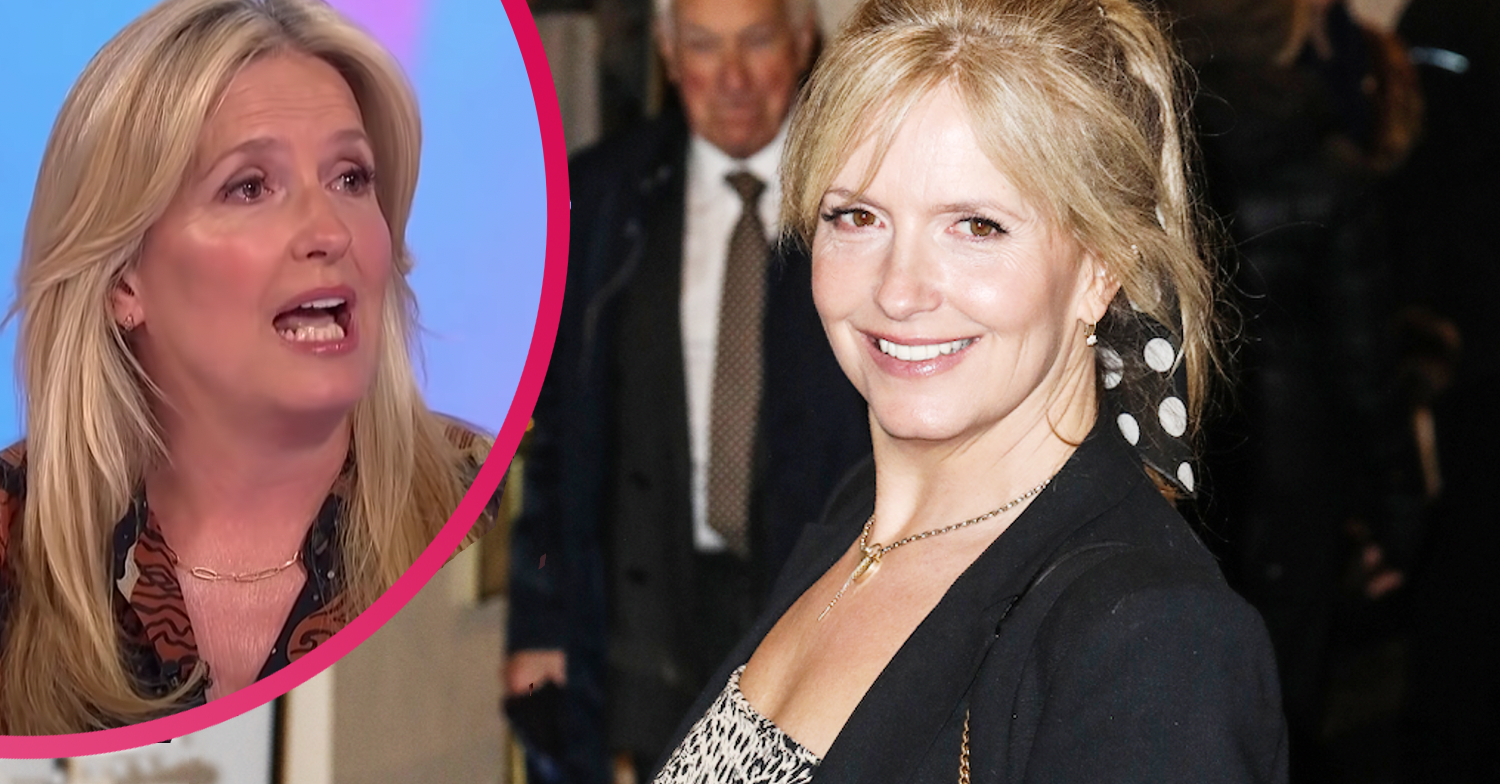 Loose Women star Penny Lancaster had a devastating split from Rod Stewart before they finally got married in 2007.

Penny, who appears on Michael McIntyre’s The Wheel tonight (Saturday 22 January) left Rod for two weeks several years ago, inspiring a song on his album, Time.

Rod said that during her absence, he had a framed photo of Penny which he’d look at all the time.

The 77-year-old rocker told Australian mag, Life, earlier this year: “Penny and I broke up for two weeks and the song is about that time. I asked her for a photo of herself in a frame so that I could see her when I went to bed and when I woke up.”

He says the cover of Tom Wait tune Picture in a Frame on Time was inspired by their split.

Rod met Penny, 50, back in the early 90s when he hired her to take photos of him on tour.

He was married to Rachel Hunter at the time. They divorced in 2006.

She became his third wife in 2007 and they share two sons.

Penny won praise late last year when she opened up about her experiences with menopause on ITV’s Loose Women.

She appeared on the show in September as their ‘Menopause Manifesto’ launched.

Penny, who took part in Celebrity Masterchef last year, became choked up as she told the panel her struggles and how she saw her GP for advice.

She said: “I had a few tears with her, I was trying to explain what I’ve been going through in the last few months.

“She said to me, you’ve got to get to the point where you say to yourself, ‘I see you’. Where you actually…”

Penny became tearful at this point and struggled to finish her sentence.

After composing herself, she was able to continue, adding: “Anxiety’s gone through the roof. Where I’ve always been very patient, I feel like I’m losing grip.

“When I spoke to my GP – all we’re talking about [with the manifesto] is getting GPs trained properly, because the first thing they said was, ‘Well let’s put you on an antidepressant.’

“I was like… I just need something to help me balance, to take the edge off the upset, the anger, the frustration, the anxiety, all those things. It helped a little bit but that was once again a little band aid.”

Penny also credited Rod to helping her through the difficult time, saying: “Being able to talk to my husband is a number one priority.”

Watch Penny on Michael McIntyre’s The Wheel, BBC One at 8.30pm