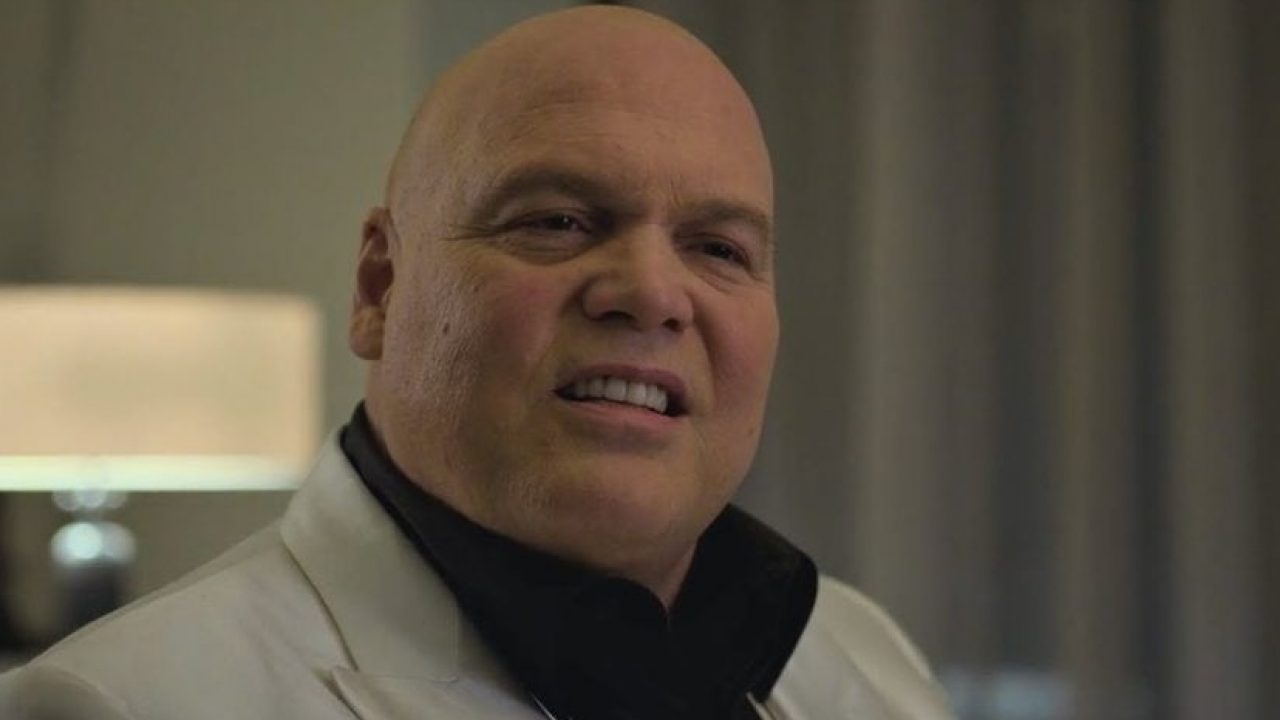 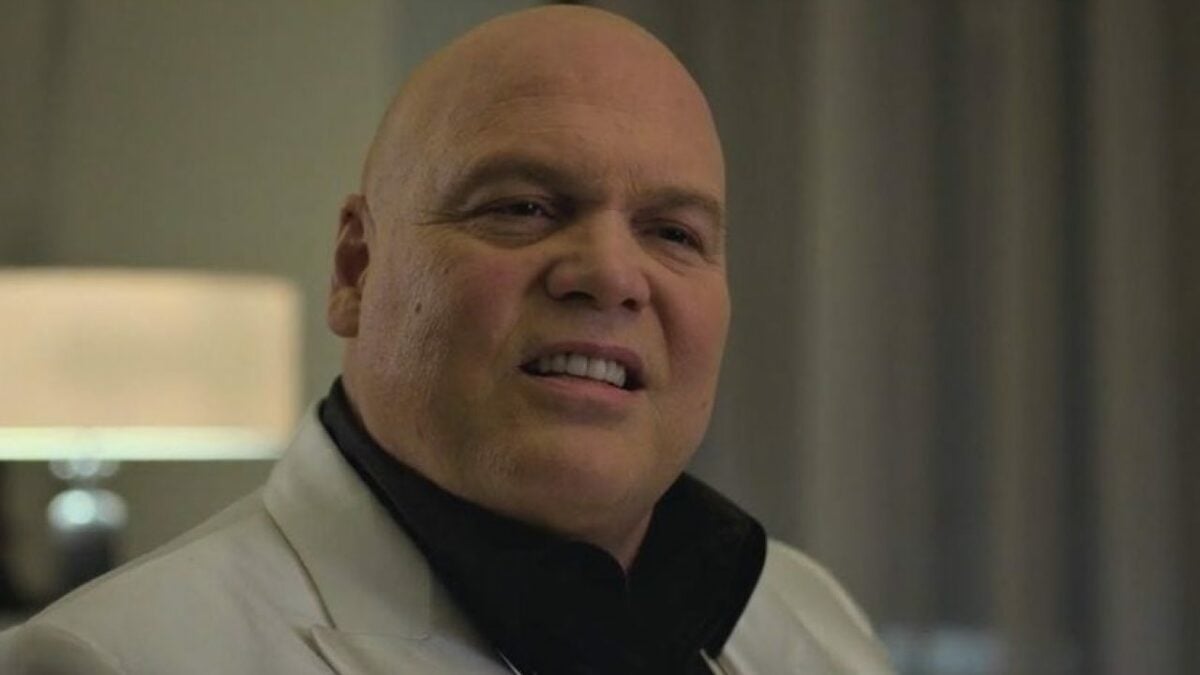 Hawkeye brought us the return of Vincent D’Onofrio as Wilson Fisk/Kingpin into the world of Marvel. The Hell’s Kitchen villain has squared off against characters like Charlie Cox’s Daredevil and, in the comics, faces Spider-Man time and time again. So, to have D’Onofrio back in the Marvel Cinematic Universe was a pretty big deal.

While we got to see “Uncle” dealing with the tracksuit mafia and talking with Echo, his connection to Eleanor Bishop (played by Vera Farmiga) also played an important part of the show. In a scene with Eleanor and Fisk, we see the recently widowed Eleanor talking to Wilson about an arrangement that he used to have with her husband, but now that he is dead, how she wanted to continue it—but not forever.

D’Onofrio confirmed it was a deleted scene on his Twitter account by quote-tweeting it with a “Yup” written. The other reportedly deleted scene, according to ComicBook.com, featured Kingpin and Echo in a scene that we saw in the show, just extended. When Maya Lopez is being picked up from karate and we see a suit and hand in the shot, that flashback (which had many of us online screaming about the inclusion of Wilson Fisk) extended to actually show D’Onofrio as Kingpin prior to the reveal that he was working with Eleanor Bishop thanks to Yelena Belova.

Personally, I think we’ll see a lot more of Fisk in the future of the MCU, but these scenes just show how powerful of an actor D’Onofrio is and just how menacing Fisk can be.

Here are some other things we saw out there today:

Anything we missed, Mary Suevians? Let us know what you saw in the comments below!