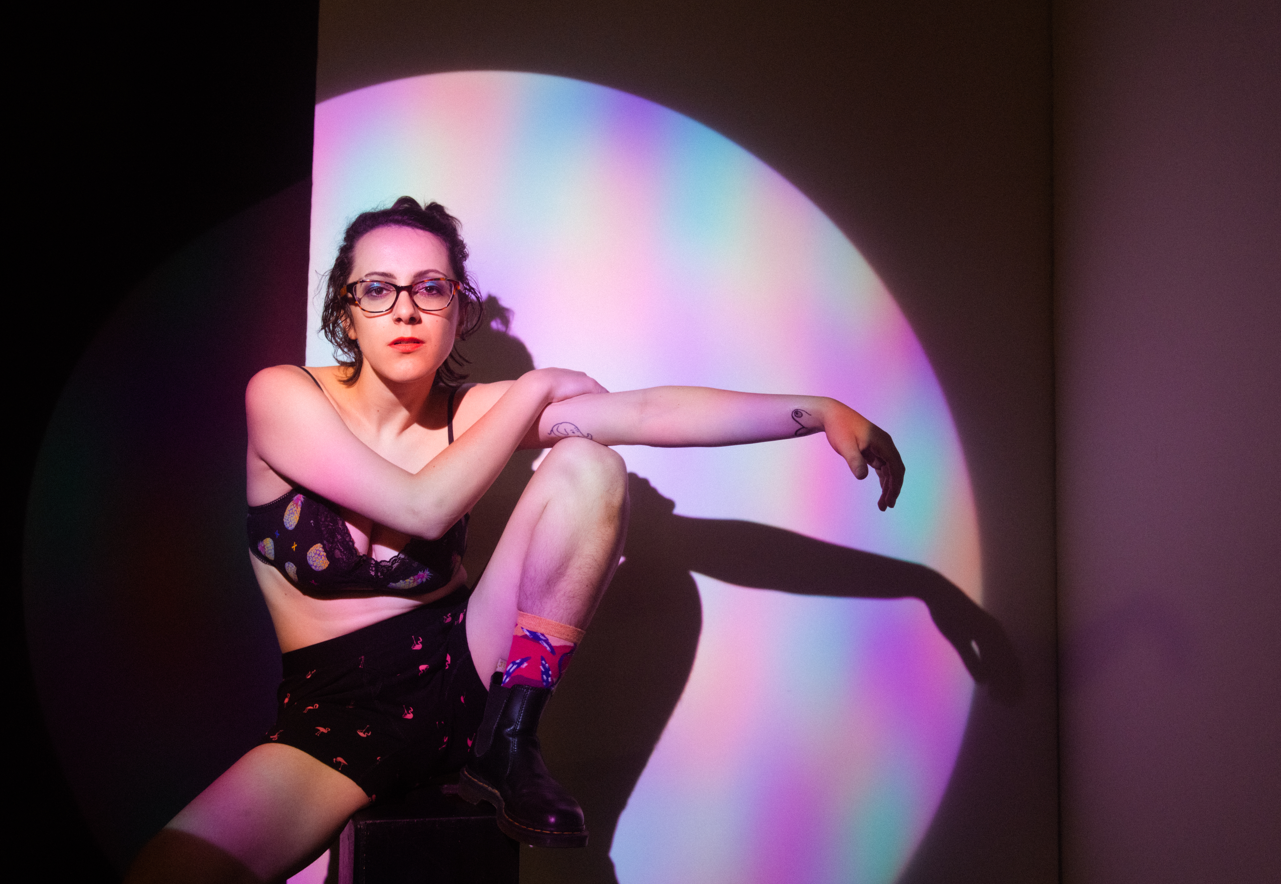 When did you first know you wanted to become a musical artist? What was the first song you ever wrote?

I was always a very musical and creative kid, but it really hit when I was 12 and started to write my own songs. The first one that wasn’t just a rip off of something I’d heard on the radio was called “The Grass is Always Greener.” I still know how it goes.

We absolutely love your latest EP ‘Sex and Depression.’ Tell our readers what they can expect from this EP if they haven’t tuned in yet.

Ahhhh thank you! It’s pretty much what it sounds like. A collection of sad and sexy songs that sound like they could’ve been slipped into a 2005 emo record. Minus the use of the word “erection.”

If you could meet, play a gig, co-write a song, have dinner, have a drink with any band or artist (dead or alive) who would it be?

Oh man. There are so many people I would love to talk to, but right now I’m on a really big K.Flay kick. I’d do any of the above with her in a second, she’s so badass.

Between your very first performance and now, how would you say you have grown, as both a musician and an artist?

Man, I’ve been performing since I was three but I’d say the biggest improvement is I don’t pick my nose on stage anymore haha

Where do you go from here, what performances are planned and are there any plans for a new album in the works for future release?

I am so excited for this year. I’m plotting merch and shows and I have a second EP fully recorded. Songs from that will be rolling out soon so stay tuned!