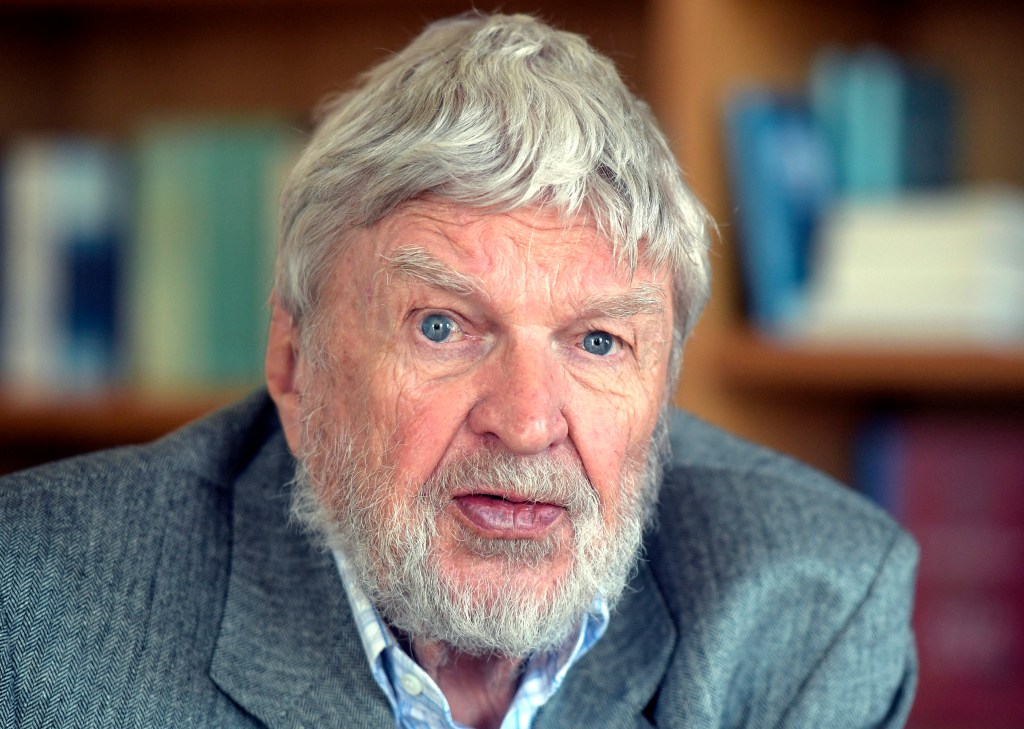 German actor Hardy Kruger, known for his roles in films including Barry Lyndon and A Bridge Too Far, has died at the age of 93.

His death was confirmed by his literary agent, Peter Kaefferlein, who told the AP that Kruger died “suddenly and unexpectedly” on Wednesday at his home in California.

Born in Berlin in 1928, Kruger’s parents were Nazi party members, with the actor later in life recalling his upbringing as a supporter of Adolf Hitler. Having made his acting debut at the age of 15, he was conscripted into the army and saw combat during the Second World War. When he refused to ambush a group of U.S. soldiers, he was sentenced to death, only to be given a late reprieve. Kruger deserted the army and hid out until the war was over. He later went on to become a member of the Amadeu Antonio Foundation, which campaigns against right-wing extremism.

Returning to his acting work, Kruger began appearing in German films before a desire to act in international cinema saw him land a key role in 1957 British film The One That Got Away, in which he depicted the only German prisoner of war to successfully escape from Allied custody and return to Germany.

He continued to work in both European and American films, racking up a credits list that boasted Stanley Kubrick’s Barry Lyndon, in which he played Captain Potzdorf, Richard Attenborough’s A Bridge Too Far, in which he shared a scene with Laurence Olivier, and The Wild Geese with Richard Burton.

Kruger leaves three children: the actor Christiane Krüger, from his first marriage to Renate Densow, and two from his second marriage to Francesca Marazzi; Malaika Krüger and Hardy Krüger Jr. He lived with his third wife, Anita Park, in California.

Les and Janice Battersby on Coronation Street: Why did they leave? Are they coming back?
UK Independent Film And TV Boosted With $25M Global Screen Fund
These are the chicest handbags that the fashion set are investing in for summer
Emmerdale spoilers tonight: Horror as Jordan attacks another villager
Ezra Miller Threatens Cops with Hate Crime for Using Wrong Pronouns