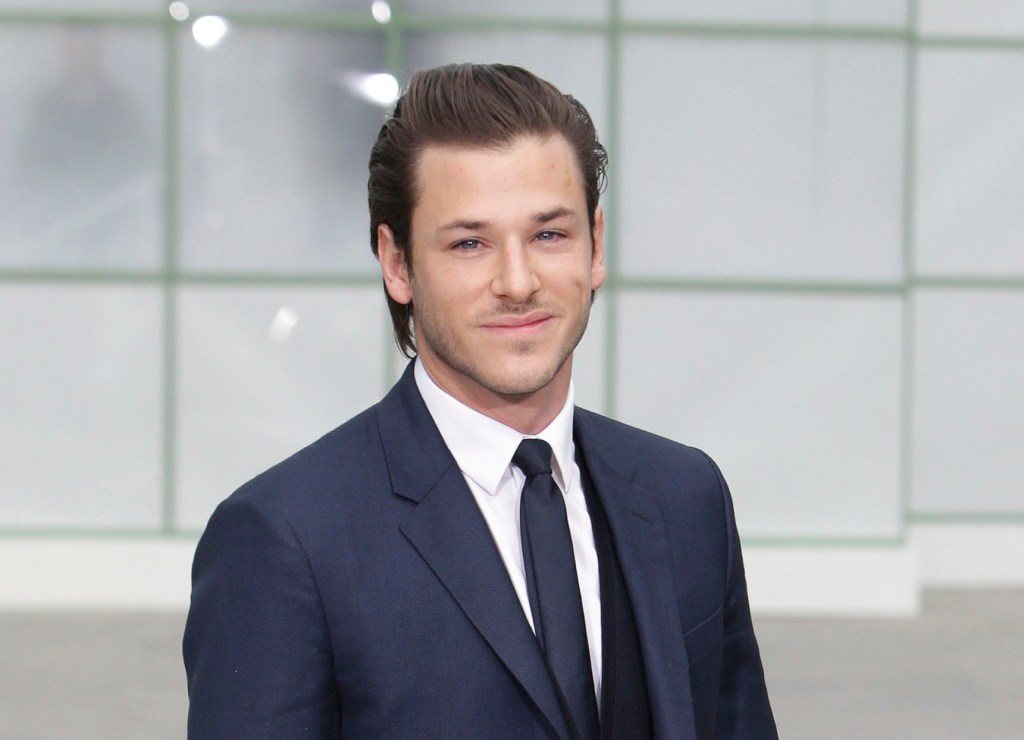 Tributes are pouring in for Gaspard Ulliel, the French actor of Yves Saint Laurent biopic Saint Laurent and Marvel’s upcoming Moon Knight fame, who died on Wednesday after a skiing accident. He was 37.

Those adding their voices include the filmmaker Peter Webber, who directed Ulliel in Hannibal Rising, French director and actor Xavier Dolan, who cast the actor as the lead in his It’s Only the End of the World, French actors Jean Dujardin, Juliette Binoche and Anthony Delon, as well as French Prime Minister Jean Castex.

Below is a round-up of tributes, we’ll add more as they come in.

“Gaspard was part of the young generation that is shaping the future of French cinema. He always knew how to choose his films and determine the direction of his career, which never ceased to be full of promise. His appearances on the red carpet, from Bertrand Tavernier’s Princess of Montpensier to Xavier Dolan’s It’s Only the End of the World, were coupled with his kind and modest presence. He was as bright as he was talented. He gave so much, and we will never forget him.”

Shocked and saddened to hear about the death of Gaspard Ulliel at such a young age in a skiing accident. I have such fond memories of working with him all those years ago on Hannibal Rising. Rest in peace, dear friend. pic.twitter.com/U1gmxMvHJE

Filmmaker Xavier Dolan wrote (translated from French) on Instagram: “It is implausible, insane, and so painful to even think of writing these words. Your discreet laughter, your watchful eye. Your scar. Your talent. Your listening. Your whispers, your kindness. All the features of your person were in fact born of a sparkling sweetness. It is your whole being that has transformed my life, a being that I loved deeply, and that I will always love. I can’t say anything else, I’m exhausted, stunned by your departure.”

French Prime Minister Jean Castex wrote that Ulliel “grew up with cinema and cinema grew with him”.

The Future of the Spider-Verse Revealed in New Series!
Thunderball results tonight – Saturday, May 21, 2022
Conversations With Friends cast: Who are they dating in real life?
Tommy Hilfiger Says Skinny Jeans Are In, Cargo Pants Not So Much
Kim Kardashian Lands Sports Illustrated Swimsuit Cover