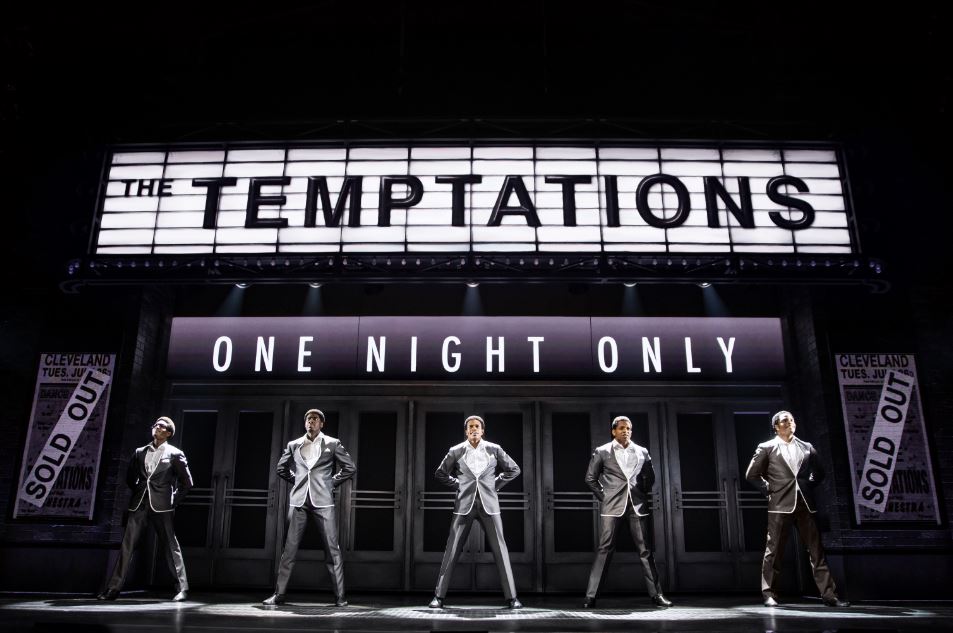 Granted, the totals reflect a smaller roster of 25 productions (compared to 27 the previous week), so the tallies indicate some improvement on a per-show basis. And last week – the week ending Jan. 16 – saw no Covid cancellations, a positive sign after weeks of disruption.

The Broadway League is not releasing box office numbers for individual shows this season, in a break with tradition, so the exact impact of audience declines on each particular production is unverifiable.

Productions reporting performances on Broadway during the week ending Jan. 16 were Ain’t Too Proud; Aladdin; The Book of Mormon; Chicago; Clyde’s; Come From Away; Company; David Byrne’s American Utopia; Dear Evan Hansen; Flying Over Sunset; Girl From the North Country; Hadestown; Hamilton; Harry Potter and the Cursed Child; The Lion King; MJ; Moulin Rouge! The Musical!; The Music Man; The Phantom of the Opera; Six; Skeleton Crew; Slave Play; Tina; To Kill a Mockingbird; and Wicked.

What to Watch: Obi Wan Kenobi, This Is Us Final Episode, Stranger Things
The Future of the Spider-Verse Revealed in New Series!
Camille Vasquez Offers No Response to Johnny Depp Dating Speculation
Amber Heard’s sister testifies, said she witnessed Johnny Depp abuse firsthand
Inside Rihanna and A$AP Rocky’s Relationship During Their First Days With Their Baby Boy