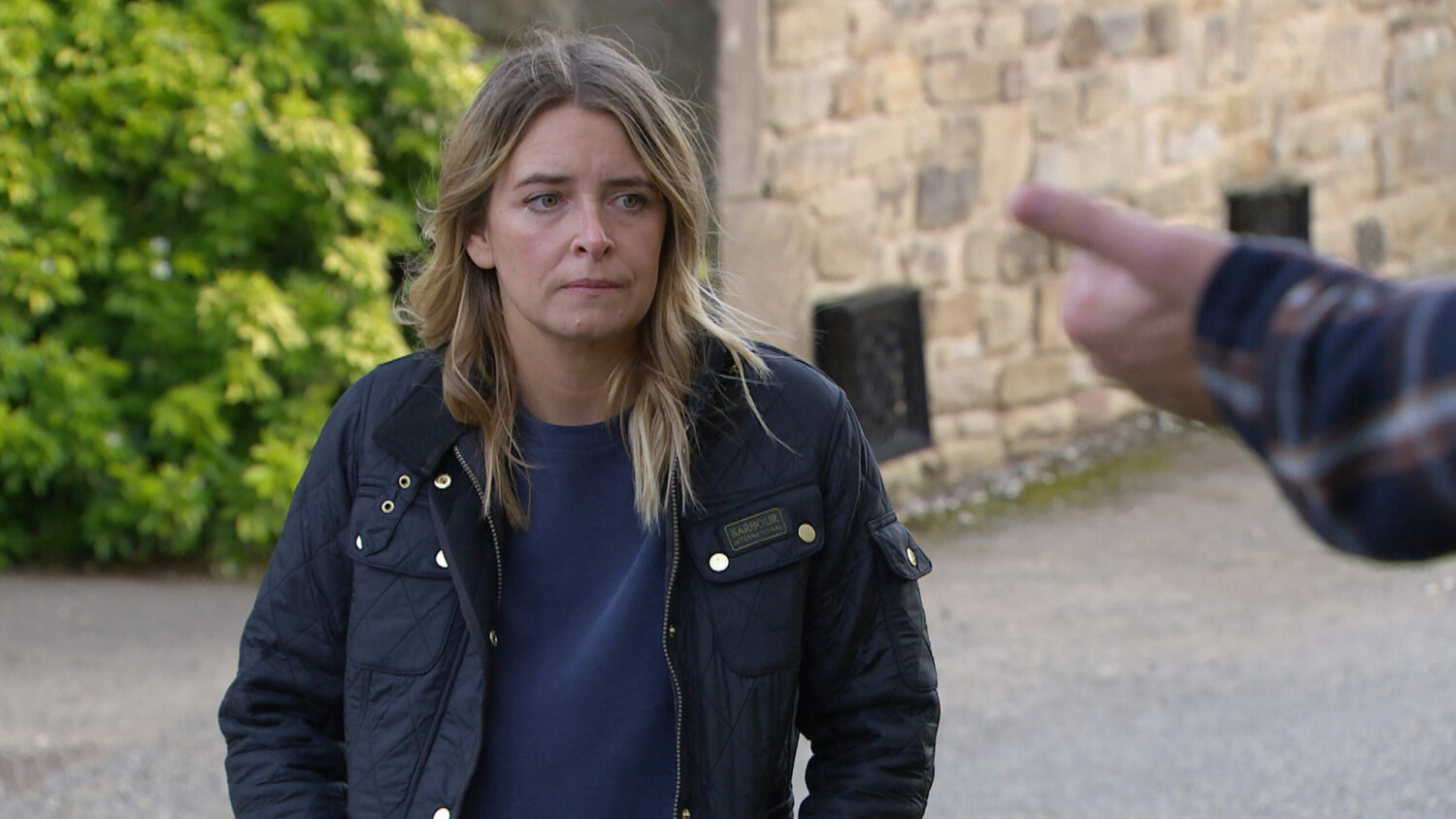 Charity heads off dressed up for the play date with Vanessa. Meanwhile Ryan gets multiple calls and when he answers, it’s clear he’s got terrible news.

Ryan tries to contact Charity who rejects his call.

Soon he confides in Mack and tells him the bad news – his adoptive mother Irene has died.

As Johnny and Moses love spending time together, Charity and Vanessa are thick in conversation.

Unable to get hold of Charity, Mack offers to drive Ryan to his brother.

The next day, Mack urges Ryan to tell Charity about Irene dying.

When Mackenzie blurts out the news, Charity is cross with him for not telling her sooner.

Soon Charity is left hurt realising she’s upset both Ryan and Mackenzie. Even Vanessa becomes annoyed by Charity’s typical behaviour and heads off.

Mackenzie hits the booze and is soon telling Dawn about his tumultuous relationship.

But before anything can be said, Charity spots a now drunk Mackenzie across the road who has clocked her with Vanessa. He soon makes a move on Dawn and kisses her.

Read more: Emmerdale fans slam gory scenes as Liv is brutally beaten up, but will she survive?

The next day, Billy is furious to hear that Mack kissed Dawn.

Mackenzie and Charity are now over, but Vanessa messes with Mackenzie’s head when she tells him Charity was actually coming to apologise to him before he messed up by kissing Dawn.

Can they all sort out their differences?

Have you been watching Emmerdale? Leave us a comment on our Facebook page @EntertainmentDailyFix and let us know what you think