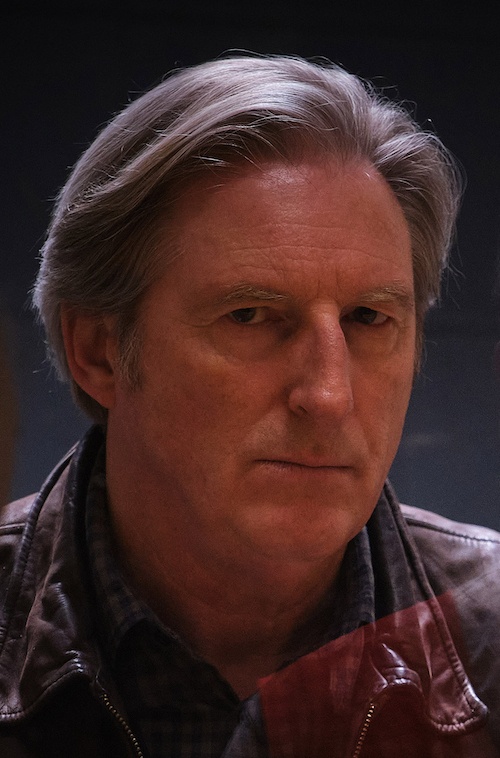 ITV and West Road Pictures have started shooting Ridley, a new crime drama set in the North of England starring Adrian Dunbar – known to many as Superintendent Ted Hastings from the hit series Line of Duty.

Starring in the title role, Dunbar plays a retired detective returning to the police in a consultancy role and working with his former protege, DI Carol Farman, played by Bronagh Waugh, who has previously appeared in Unforgotten and The Fall. Cuts to policing have seen forces turning to former employees for help as criminals are not downsizing their activities. Straight away the pair will be working on a complex murder case, with a dark and unexpected twist.

“Ridley has begun shooting and we really couldn’t be off to a better start. Despite the wintry weather, everything from cast and crew right down to the catering is excellent. Bronagh Waugh has stepped into her character’s shoes seamlessly and we have been joined by some great actors with more to come,” said Adrian Dunbar.

Four two-hour episodes are being produced, written by Paul Matthew Thompson and Jonathan Fisher. We don’t have a release date yet, nor do we know whether any donkeys are in the cast, but we will keep you posted.