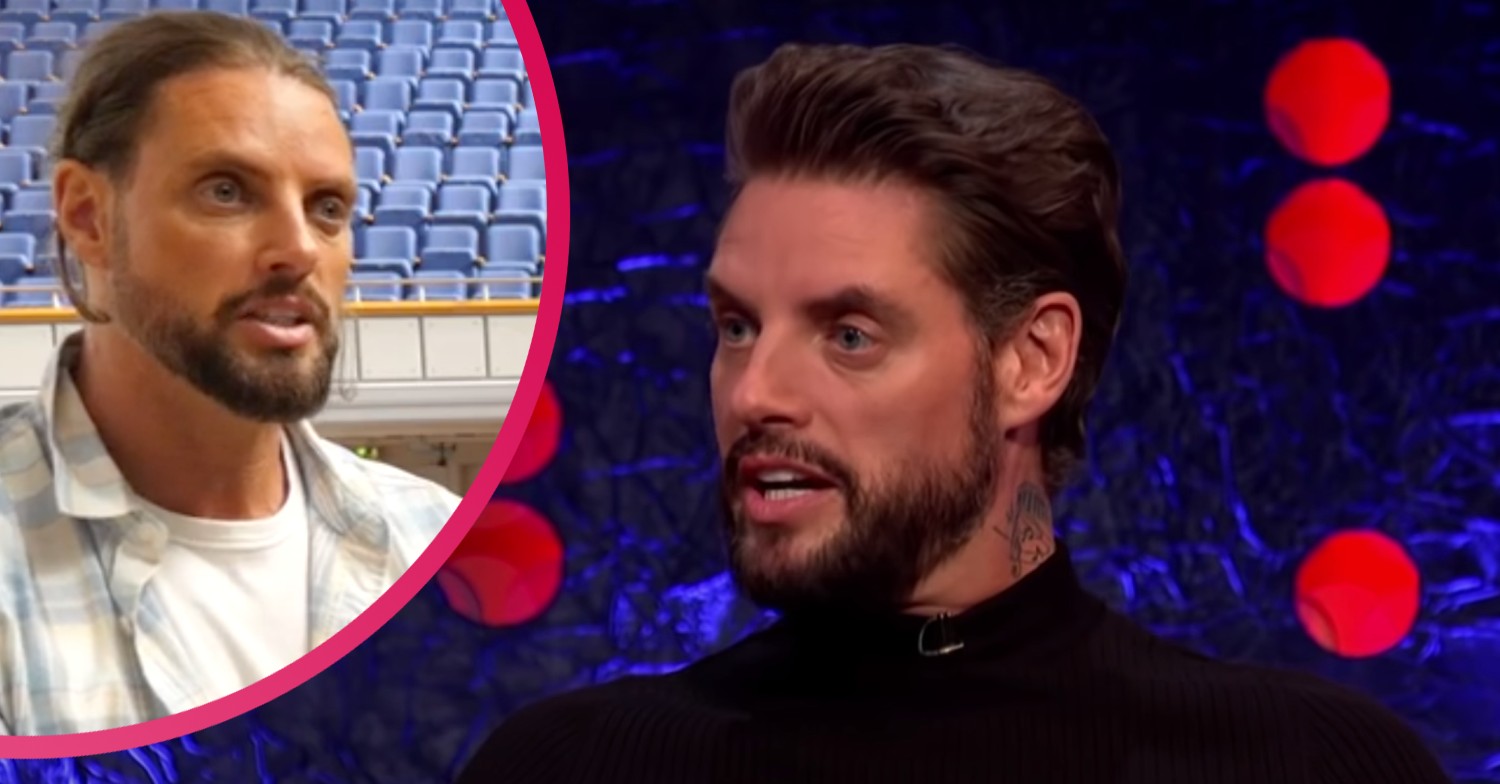 Keith Duffy has shared a poignant picture showing him alongside fellow Boyzone stars following the funeral of his dad Séan.

Irish singer Keith, 47, hailed his father as a “courageous and brave warrior” when announcing his passing earlier this week.

And it seems he was supported by his bandmates as Keith and family said farewell to their late relative in Glasnevin, Dublin.

What did Keith Duffy share following the funeral for his dad?

Among them, alongside Keith, were Boyzone pals Ronan Keating and Shane Lynch.

A grateful Keith also indicated the two stars are as like relatives to him. Paying tribute he said family extends to those beyond who he shares blood ties with.

He captioned the shot: “When you’re down you can always rely on family and it’s not always blood.”

Shane offered his own Instagram tribute, sharing the same group image himself.

He also recalled in a video clip how Séan was “a beautiful man”.

‘See ya down the road daddy’

When you’re down you can always rely on family and it’s not always blood.

He indicated the photo was taken only a few weeks ago, on Christmas Day.

Keith captioned it: “See ya down the road daddy.”

At the funeral, Keith explained Séan died “very peacefully” surrounded by his wife Pat and sons John, Derek and himself.

The Irish Sun also reports Keith said in his eulogy that his dad beat cancer four times but was “overpowered with pneumonia, fibrosis and COVID”.

Keith said: “Most people would probably lose that battle after 24 hours. My dad didn’t he wasn’t as tall as us I have always looked up to him and now I always will.

Read more: Ronan Keating reveals he’s had a vasectomy after having five children

“He fought that fight for five days and I watched something happen. I watched the man I always considered a hero, I watched how he fought not just for himself but for us, to stay around for his grandchildren. He didn’t want to go anywhere.”

PinkPantheress Announces First-Ever U.S. Tour Dates
Millie Bobby Brown has cut her hair off in favour of a 20s-inspired ‘flapper bob’
Phat Tuesdays: Look Back at the Black Comedy Renaissance of the ’90s
Amber Portwood: I’m Not Using Mental Illness as an Excuse Anymore! I’m Just a Bad Mom!
New skincare brands that are worth the hype (and your money)