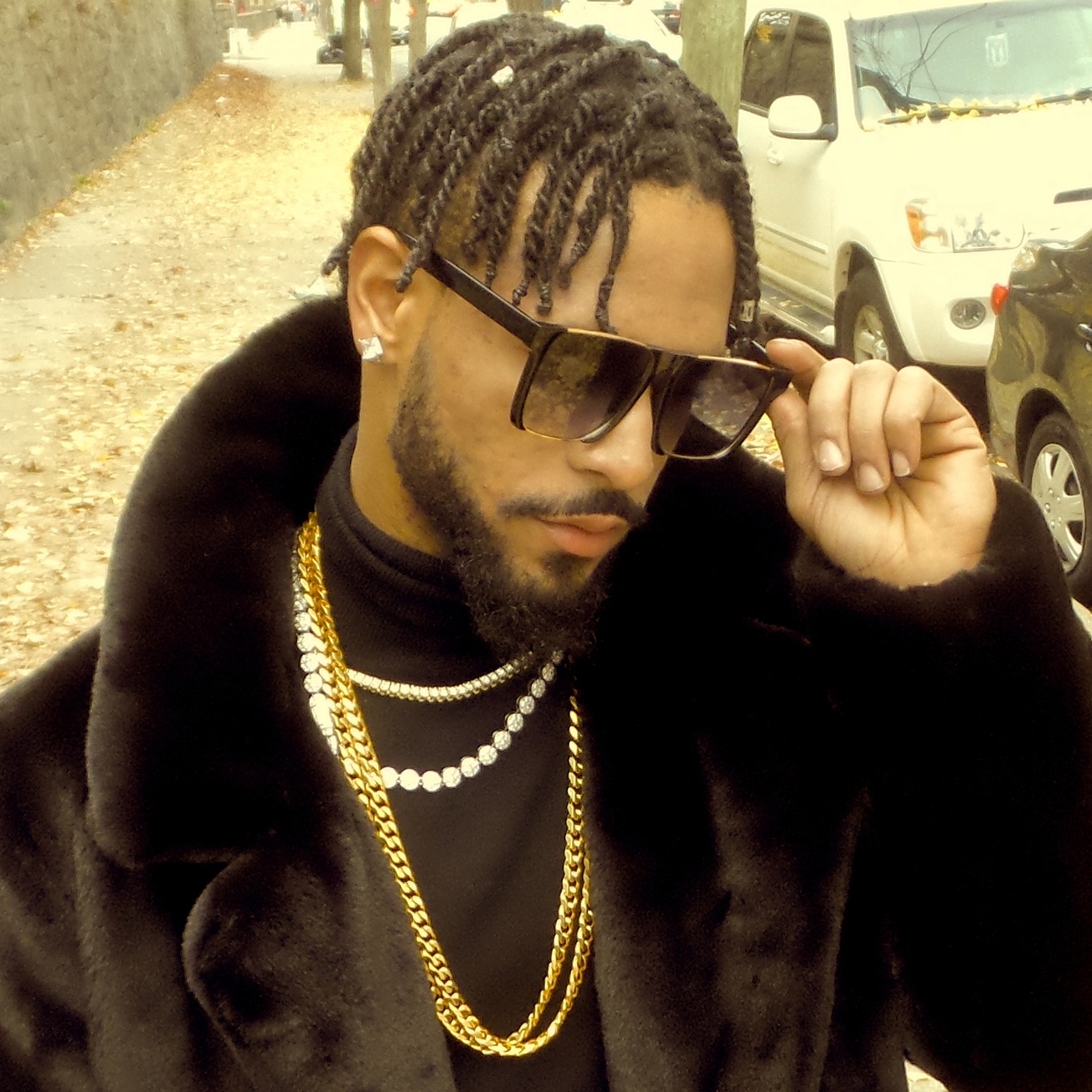 When you blend aggressive beats with soft melodies, you’re bound to get some fiery results, and that’s exactly what happens when Alyst and Affluent Oscar Sanchez turn it up in their new single “Gold” this winter. Following up on a couple of buzz-worthy tracks that made waves in 2021, Alyst brings an ocean of confidence with him into the studio for this latest performance, but don’t confuse his swagger for arrogance. For the most part, the compositional structure of this song is rather simple – it puts the vocal right at the center of the action while surrounding it with one gentle harmony after another, the best of which feel like the antithesis of the anti-organic tones we’ve been hearing out of the mainstream in hip-hop for far too long now.

There’s a balladic sensibility to Alyst’s delivery that really struck me as unique when I listened to this single for the first time, but I don’t know that I would call “Gold” an outright slow jam. It’s undeniable that there’s a lot crossover melodic trap in the bones of this piece, but not quite as much G-funk as Affluent Oscar Sanchez’s contribution would initially imply there should be – it’s all hot n’ heavy grooves with a punching lead verse. There’s something to be appreciated about a duo as willing to experiment with the parameters of genre and style as these guys are, and given that this isn’t their first collaboration to have made a big impact with critics, I doubt it will be their last.

You can tell that Alyst has been in this business for a minute now just by listening to the self-control he has at the microphone in “Gold,” and one could even make the argument that he’s pushing himself to be a little more disciplined here than he ever has been before. It takes a lot to learn your limitations and, better yet, how to challenge them without sounding like a player well outside of his depth, and perhaps that’s the greatest attribute to behold in this single. It showcases a rapper who is still growing into his personality, even with a discography that’s filling up with intriguing hits by the year, and I can imagine we’re only going to see more optimism in his songcraft as time moves on.

“Gold” is a wonderful demonstration of what Alyst and Affluent Oscar Sanchez are capable of when they get into the studio together, and moreover, I think it shows us the present state of underground hip-hop in its rawest, most unfiltered form. The future of this genre lies on the melodic end of the spectrum, and with the incorporation of smart pop themes in his music, Alyst is making it pretty clear to the critics and the fans that he’s going to be around for the long haul (one way or another). This is a terrific benchmark, and probably something his rivals should consider aiming at topping if they have any plans of sticking around as long as these two will be in the game.