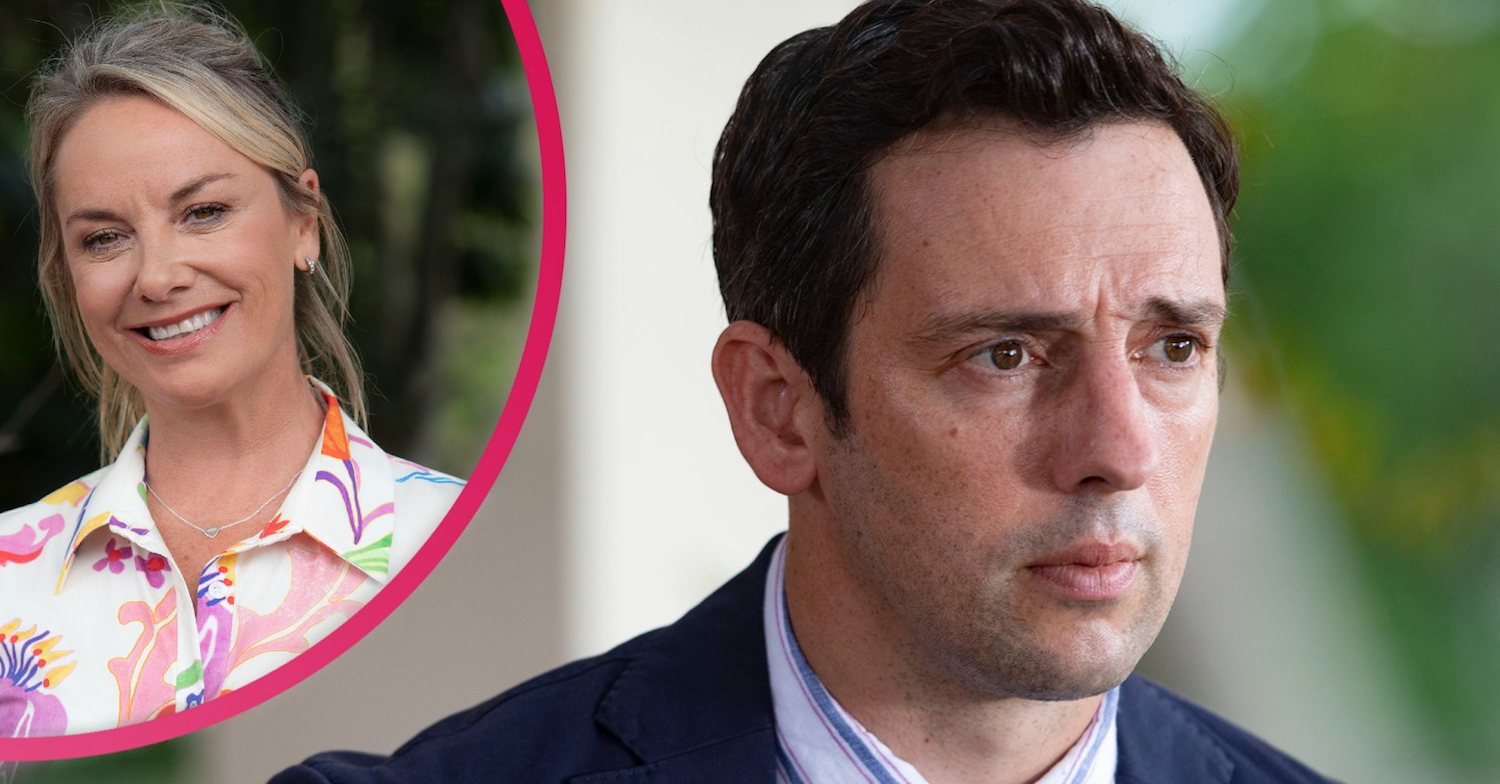 Back in 2002, Simon appeared in Coronation Street as Alex Jordan – who had a fling with Sally Webster.

But Simon hasn’t only appeared in Corrie, he’s appeared over on the other side, too, in EastEnders.

He appeared as Sergeant Lucius Hamilton in 2017 only briefly.

Jason is best known for his role as Tom Clarkson in Waterloo Road.

But he’s also appeared in loads of other stuff, too – he was a regular in Where The Heart Is, Innocents on ITV and The Innocents on Netflix.

Outside of his acting career, Jason is married to Anoushka and has two children.

One of the more recognisable faces on British TV, Tamzin plays another member of the Faircroft family – Connor’s wife, Holly.

Tamzin, 51, is best known for playing Mel Owen in EastEnders, the show that catapulted her to fame.

Appearing on and off between 1998 to 2019, Tamzin has, however, appeared in many more hit shows.

Red Cap, Hotel Babylon and then a two-year stint in New Tricks cemented Tamzin as one of the nation’s favourites.

She recently stole the show as hairdresser Barbara in BBC One 1960s thriller Ridley Road.

Away from the camera, she shares two children with ex Tom Ellis. She’s currently in a relationship with actor and filmmaker Tom Child.

Just starting out in his career, Oscar has already notched up some impressive credits.

His first big role was in kids show Millie Inbetween, and he then appeared alongside Martin Clunes in the BBC comedy series Warren.

Another young actress starring in tonight’s episode is Faith Alabi.

Read more: Death In Paradise series 11: Who are the guest stars in episode 1?

Away from Death In Paradise, Faith garnered critical praise when she starred in US series We Are Who We Are, which told the story of two American teenagers coming of age while living on an American military base in Italy.

Julia Fox: I’m No Gold Digger, I Really Like Kanye West!
Navid Sole from The Apprentice wants to ‘find love and ‘lose virginity’ after being kicked off
PinkPantheress Announces First-Ever U.S. Tour Dates
This viral TikTok shows how gossip has been vilified by men and turned into something toxic
Jessa Duggar: Here’s Why Fans Think She’s Pregnant With Baby #5!