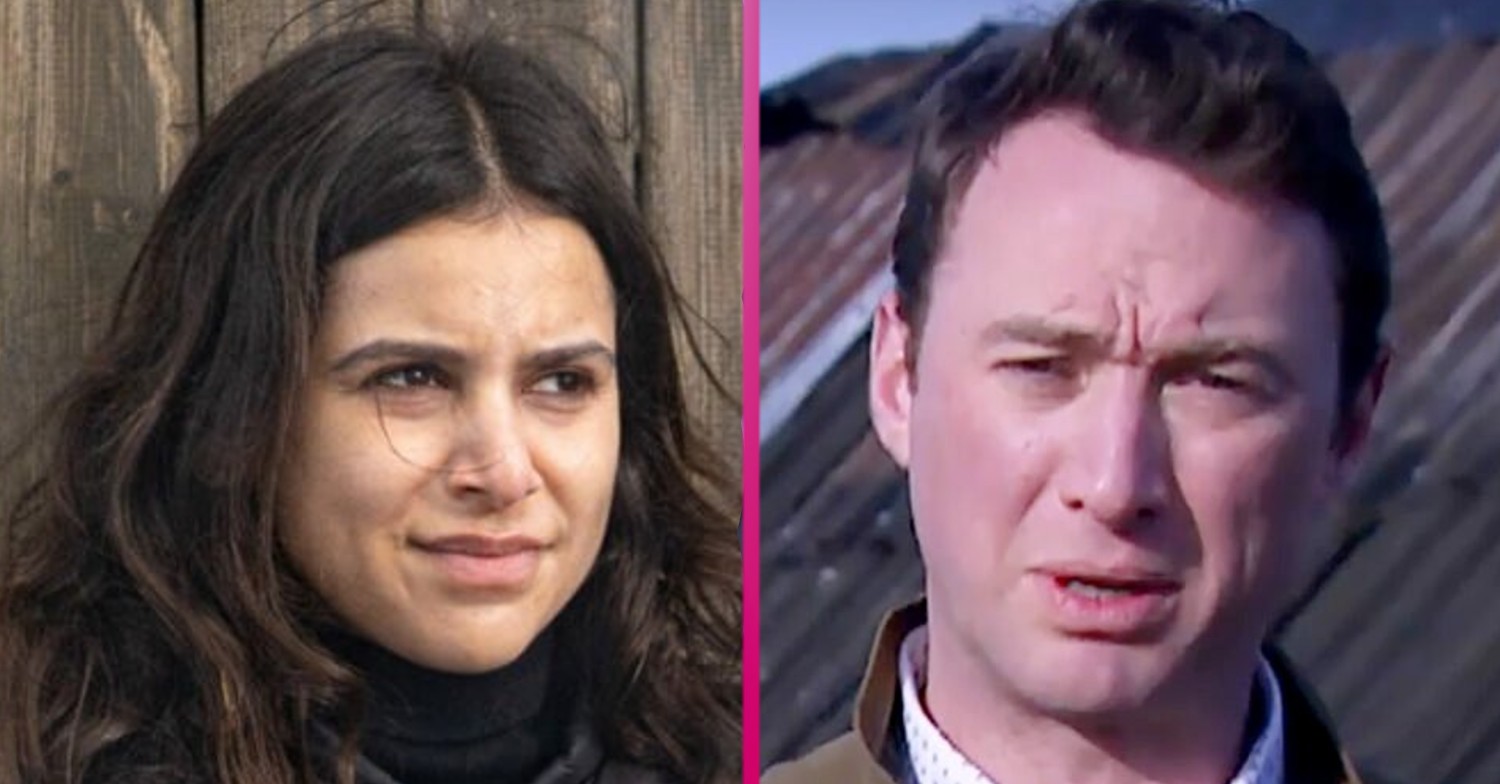 Emmerdale aired Meena Jutla fleeing the village tonight after being picked up by an unsuspecting lorry driver.

And fans were left furious at the ending for the soap’s biggest serial killer. Many thought it must be a huge joke.

Has Meena really gotten away with it? Surely this isn’t actually the last we’ll see of her – is it?

Read more: Emmerdale full cast list for 2022 – meet them all

How did Meena escape in Emmerdale?

After Dr Liam Cavanagh saved Meena’s latest victims by hitting the serial killer over the head and knocking her out, Meena woke up and fled.

Liam was fuming to discover Meena was behind the deaths of Andrea Tate and Ben Tucker, but absolutely boiled over with rage when he found out she’d also murdered his daughter, Leanna.

He went looking for her in the woods while rescued Vinny Dingle contacted the police.

Meanwhile, Manpreet Sharma, Meena’s sister who Meena was also holding captive and trying to kill, went after Liam and Meena.

But then Manpreet was hit by a car driven by vicar Charles Anderson!

Meena managed to evade Liam and prepared to kill him as she appeared behind him with a rock. But she spared his life when she saw the police approaching.

She hitched a lift with trucker tommy, and fed him a story about her cheating boyfriend.

He fell for her flirting hook, line and sinker and the last we saw was Meena intending to go to Glasgow with him.

Has Meena got away with murder again? Is this the last we’ll see of her? Or is there another chapter yet to come?

What did fans say about Meena in Emmerdale?

Those watching at home were seriously unimpressed that she escaped. Many felt it must be a joke.

“Are you actually kidding me? Meena got away!” fumed one on Twitter.

Someone else felt capitals were the way to express themselves: “THE MOST RIDICULOUS PATHETIC…”

“OMG – was that it, Meena evades justice?! What an absolute Mind[bleep],” raged another.

“You’re joking me right? What a pathetic ending!!” said someone else.

A sixth agreed: “This is a joke please, please tell me it is. So another killer gets away with it for the time being. Not the right message to put out there is it. This is a early evening pre-watershed soap not a late night crime drama.”

Did any fans enjoy it?

Some were more positive though.

“Well done to the scriptwriters! Splendid storyline!! I’ve watched soaps…..all my life! The Meena storyline has been the best!” shared another.