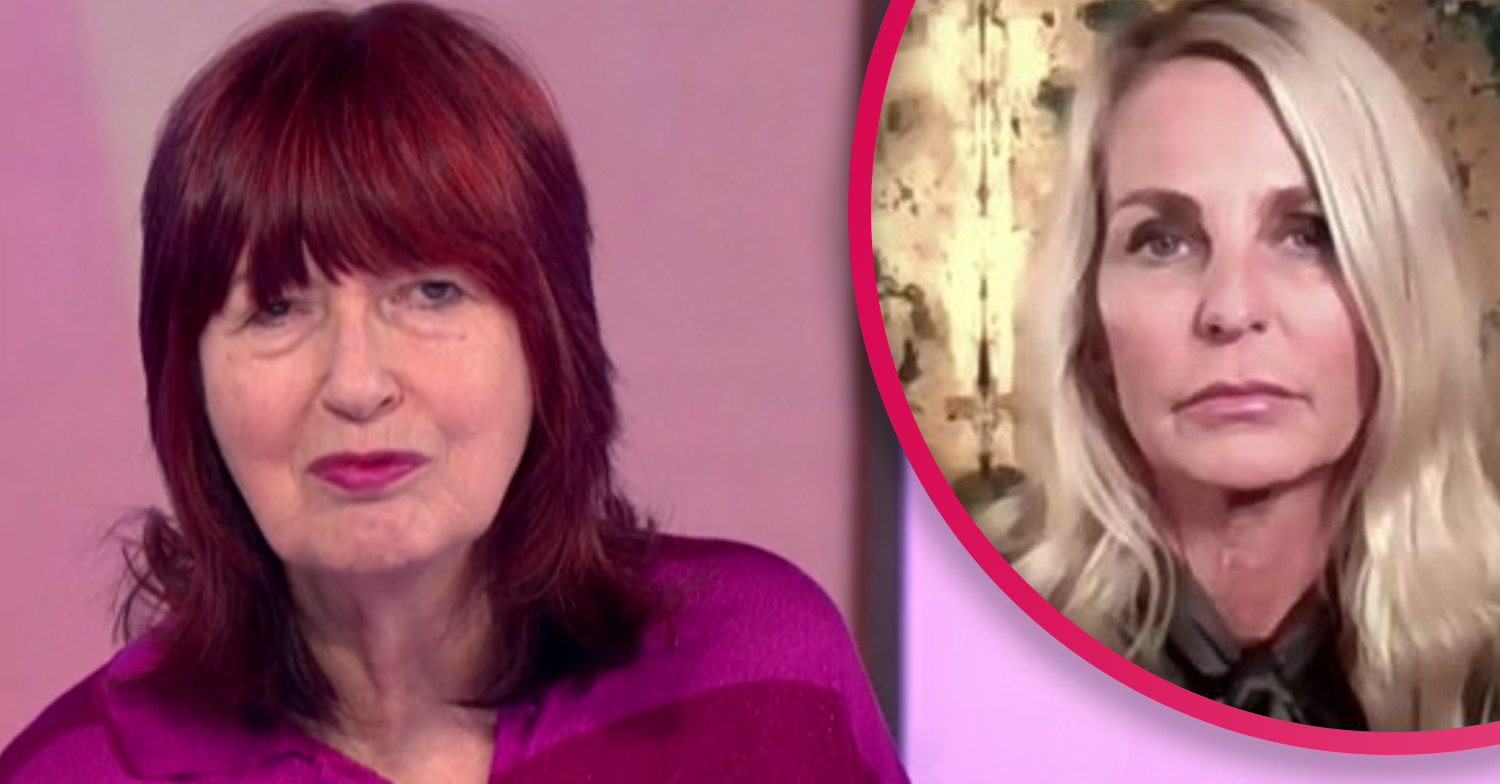 Ulrika, 54, is taking part in the new series of Celebs Go Dating this year on E4.

The TV star appeared on Loose Women earlier today to discuss her time on the show, and whether she found love.

During her chat, Janet began to push Ulrika for details on her perfect man.

However, when Ulrika said she didn’t have a specific type, Janet made things pretty awkward.

Janet told the TV star that her former flames had tended to be a little on the younger side.

A confused Ulrika replied: “That’s not strictly true. My three ex-husbands were my age.”

“Yeah but your more recent ones,” Janet pressed.

“Recent ones, I’ve only really had dates, I guess, I’ve not had a relationship with anybody – but the dates have been a little younger, yes.”

Ulrika went on to confess that she recently stepped out on a date with a man who was 26 years old.

She revealed that the best of him being a bit younger was that he had no idea she was famous.

“They didn’t know I was Ulrika Jonsson, which was great,” she said.

“That’s the dream, to have someone just take you for who you are and now what they know about you, I found it refreshing.

Read more: Ulrika Jonsson gives fans glimpse of her many tattoos as she poses in bra

“But you’ve got to have some conversation as well, right? That doesn’t always happen.”

Discussing her experiences with dating, she said: “I’ve come to the end of my dating journey but we’re still having discussions.

“It’s been… honestly, a hard slog, I’m not going to lie. It’s exhausting!”

Meanwhile, leave us a comment on our Facebook page @EntertainmentDailyFix and let us know what you think of this story.