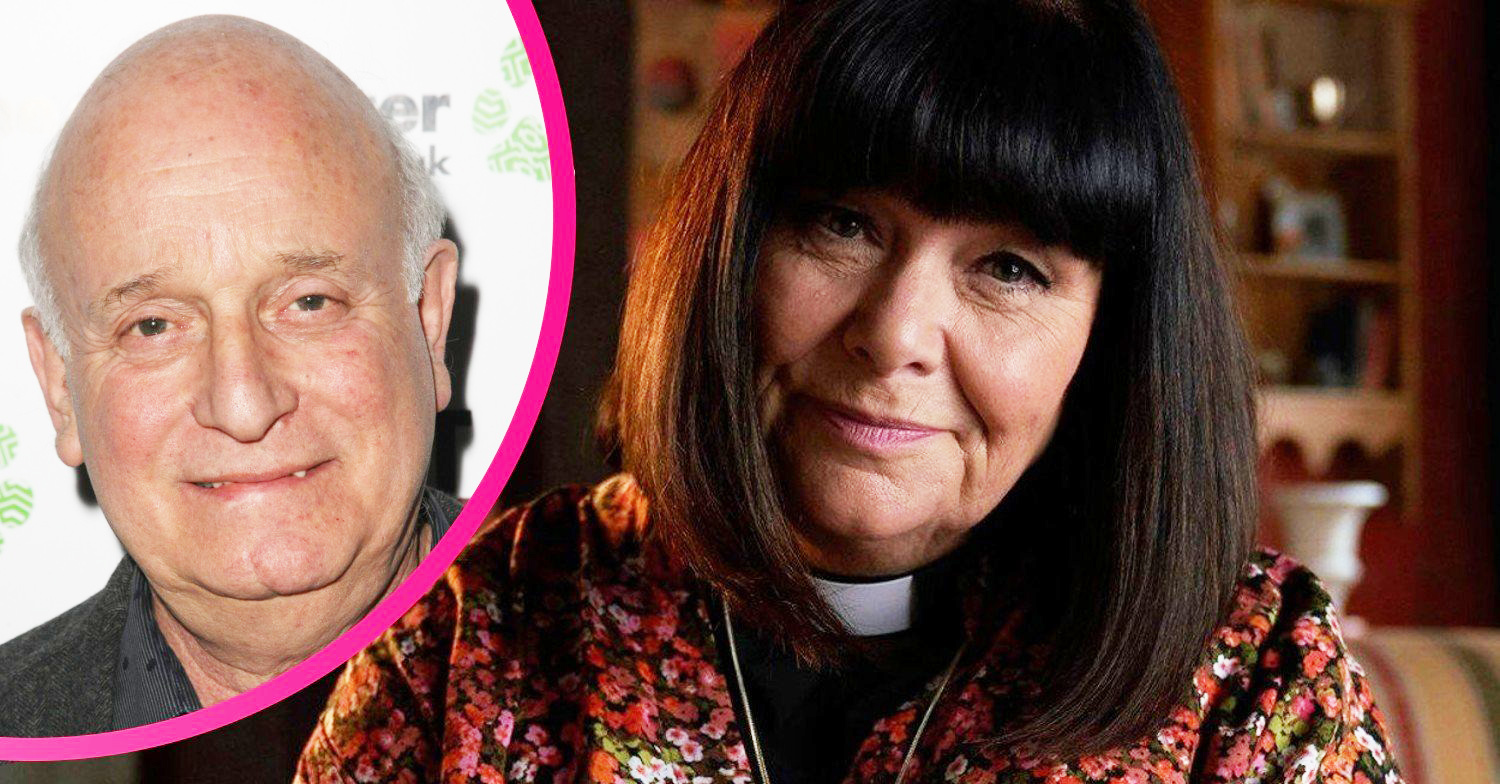 Dawn French has paid a heartbreaking tribute to her late Vicar of Dibley co-star, Gary Waldhorn.

Gary, who was best known for playing Councillor David Horton in Vicar of Dibley, died at the age of 78 on Monday (January 10).

Following the devastating news about her co-star’s passing, Dawn took to Twitter to pay tribute.

In a tweet for her 557.8k followers to see, Dawn posted a black and white picture of Gary.

The 64-year-old actress didn’t post a lengthy caption with the snap. She simply posted an emoji of a red heart breaking.

Dawn’s tweet was posted yesterday evening (January 11) and has since picked up over 45k likes.

Close to a thousand of her followers have flooded the comments paying tribute to the late actor too.

How did Dawn French’s fans react?

Many of Dawn’s fans were equally as heartbroken as she is by the news of Gary’s passing.

“Just watched this series for the first time over Christmas and it’s got such heart to it. What a wonderful actor he was,” one fan wrote.

“I’m sure he will be calling Dibley Parish Council meeting to order and seeing some familiar faces at the table! He will be missed back here though,” another said.

“Nooo! Another very sad goodbye to a Dibley legend,” a third fan tweeted.

“Oh no. Not Gary. He brought such joy,” another said.

“So sad to read this. Dibley loses another shining star. Thanks for the laughs. My thoughts and prayers go to his family and friends. RIP,” a fifth fan tweeted.

News of Gary’s death was announced by his son, Josh, yesterday. He released a statement confirming the sad news.

“Classically trained, it was the theatre where he truly flourished and he leaves a legacy of entertainment that saw him frequent the boards of Broadway, the West End, and our living rooms on the telly!” he wrote.

“He leaves behind his two grandsons, Cooper and Bayley, and his son Josh. We will all miss him terribly.”

Gary appeared in the very first episode of Vicar of Dibley in 1994. He was a regular fixture on the show thereafter, appearing in 25 episodes throughout the show’s run.

Gary was also well known for his role as Lionel Bainbridge in Brush Strokes, which aired between 1986 and 1991.

He was also active on stage, appearing in numerous productions with the Royal Shakespeare Company.

Leave us your tributes to Gary on our Facebook page @EntertainmentDailyFix and let us know what you think.

Meat Loaf, ‘Bat Out of Hell’ rock star, dead at 74
Amber Portwood: I’m Not Using Mental Illness as an Excuse Anymore! I’m Just a Bad Mom!
Go Inside Macaulay Culkin and Brenda Song’s Private Road to Engagement
Adele Show Postponed Because of Disputes, Not COVID, Sources
Things We Saw Today: A Kingpin/Echo Deleted Scene From Hawkeye Has Hit the Internet