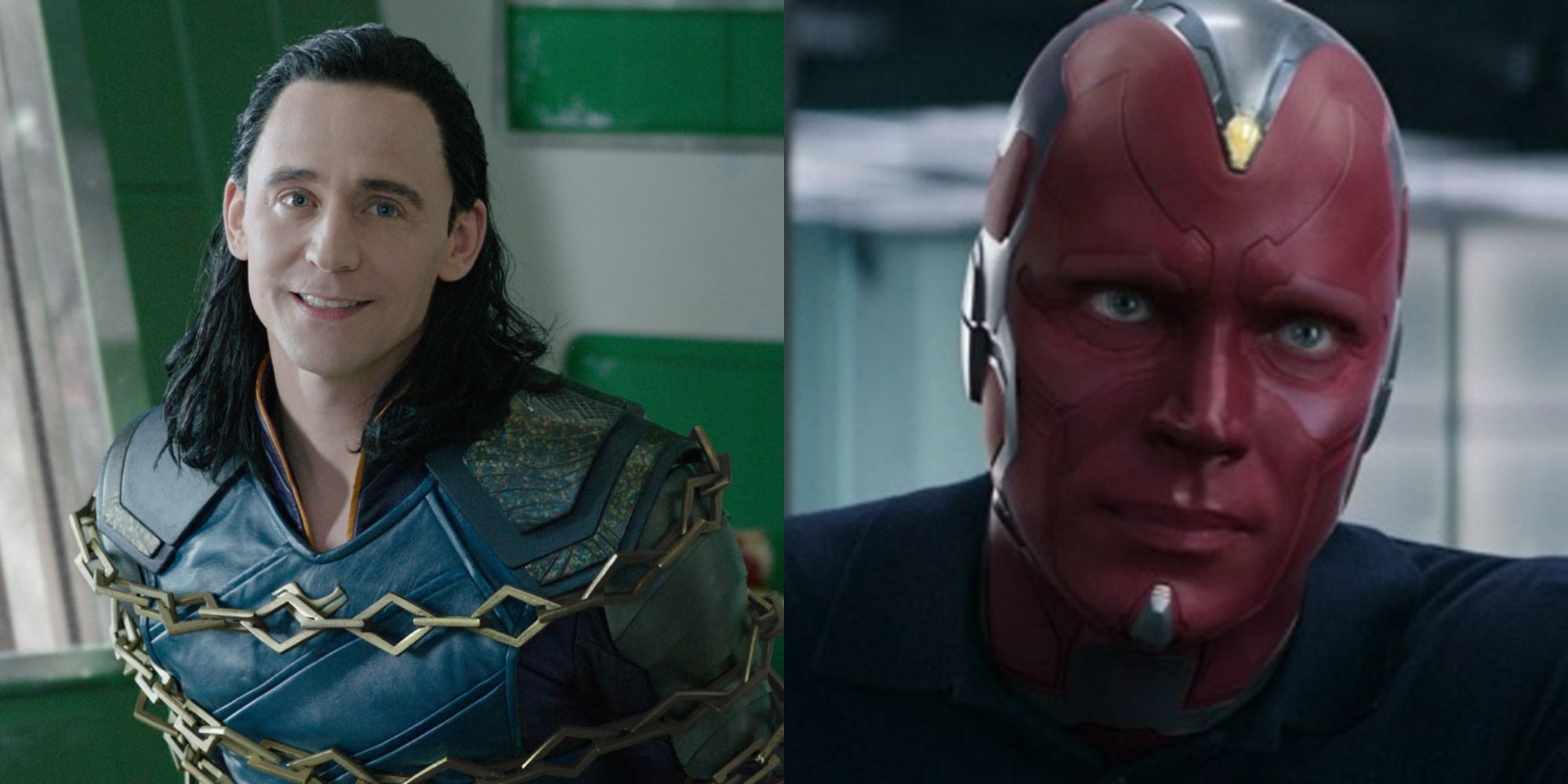 There are few things in current pop culture as big as the MCU. With the movies and shows delivering countless unforgettable moments, it is no surprise that the cinematic universe has spawned endless memes. But while it is not hard to find some of the biggest MCU moments in meme form, there are many underrated quotes that deserve some attention.

RELATED: 10 Of The Most Meme’d MCU Moments, Ranked

While these quotes might not immediately stand out, they lend themselves very well to some hilarious and funny memes. Through these meme-worthy quotes, fans can address any situation with help from their favorite Marvel characters.

Loki: “It Varies From Moment To Moment.”

Though starting out as a villain, Loki has had a very interesting journey in the MCU. It can be difficult to keep track of how dangerous of a character he is at any given time. When Bruce meets Loki again in Thor: Ragnarok, he reminds him that the last time they met, Loki was trying to kill everyone. When asked how he’s doing now, Loki responds, “It varies moment to moment.”

The moment makes for a perfect meme for those days when someone is just balancing on the line of handling everything fine and completely losing their cool.

While Steve Rogers isn’t the most incognito person in the world, Natasha gives him some tips when they find themselves on the run. Attempting to avoid the villains while in the mall, Natasha tells Steve to kiss her, reasoning that “public displays of affection make people uncomfortable.”

This is very true for some and the moment could serve as a handy device for those people. When met with couples sharing loving moments, this meme could express their discomfort in a funny way.

Though Tony Stark is usually seen as an arrogant and self-assured hero, Iron Man 3 showed a different side of him. Experiencing PTSD following the Battle of New York, Tony is out of sorts. He finally admits to Pepper, “I’m a piping hot mess.”

RELATED: 10 Quotes That Prove Iron Man Is The Best Avenger In The MCU

Though they might not have encountered an alien invasion and flown into a wormhole, many people can feel similarly overwhelmed with their lives. This meme could be used for those people to make this funny declaration when things are just going out of control.

Captain America: “Do You… Fondue?”

Though Steve Rogers and Peggy Carter’s relationship ended nicely, their romance was not always so assured. When on a mission to France, Howard Stark asks Peggy if she’d like to get some fondue. Steve hilariously mistakes this invitation to mean something else.

In Steve’s defense, “fondue” does sound like it could be a euphemism for something else which makes this a great meme template. It can be used for those moments of playing awkwardly coy and “fondue” in this instance, could be referring to just about anything.

Spider-Man: “That Thing Doesn’t Obey The Laws Of Physics At All.”

Spider-Man’s introduction in the MCU in Captain America: Civil War was a crowd-pleasing moment and he almost immediately called out one of the strangest aspects of these movies. When fighting Captain America, Spider-Man rightly points out that his shield just doesn’t “obey the laws of physics.”

Sometimes there are moments in everyday life when people encounter moments or witness things that should seemingly not be possible. Whether it is dumb luck or just too strange to understand, this could be the meme to address those moments that just don’t make sense.

Ultron: “I Can’t Physically Throw Up In My Mouth, But…”

The killer robot Ultron is an intimidating villain from the comics, so fans were quite surprised when the MCU version of the character was a lot sassier than expected. In one moment, Ultron begins criticizing Captain America’s sickening righteousness and says “I can’t physically throw up in my mouth, but…”

This meme would allow fans to be as sassy as Ultron whenever they want. When confronting something that just makes their eyes roll, fans can use this to express their disgusted reaction to it all.

Yelena: “This Would Be A Cool Way To Die.”

When introduced in Black Widow, Yelena becomes a terrific new hero with a slightly darker edge. This includes her reckless attitude and morbid sense of humor. In fact, when seeing a massive avalanche heading her way, Yelena’s first instinct is how cool it would be to die this way.

This meme is perfect for those risk-takers who might encounter a thrilling yet dangerous new opportunity. Even if fans have no intention of putting themselves into such a position, they can laugh in the face of death with this meme.

Vision: “Alternatively, I Could Order A Pizza.”

The romance between Vision and Wanda is one of the most unexpected yet charming ones in the MCU. Their chemistry really takes off in the scene in which Vision attempts to make Wanda an authentic Sokovian meal. But when she wants to take over the cooking, he suggests a pizza instead.

RELATED: The 10 Best Wanda & Vision Moments Ever In The MCU

The feeling of being reluctant to cook a meal at home when the convenience of take-out is right there is something many people can relate to. And the sophisticated way Vision suggests it makes pizza sound like a classier option than it is.

Wenwu: “Be Careful How You Speak To Me Young Man. I Lived Ten Of Your Lifetimes.”

After a lot of anticipation, Wenwu became of top-tier MCU villain when revealed in Shang-Chi and the Legend of the Ten Rings. His backstory as an ancient warrior makes him all the more intriguing as he puts a seemingly older man in his place, reminding him just how old he really is.

When talking to someone younger, it is hard not to feel like a wise elder. This meme could make for a funny way of demanding respect while also communicating just how wise they are with all their extra years on the earth.

Ant-Man: “I Think Our First Move Should Be Calling The Avengers.”

Scott Lang always feels like an ordinary guy who randomly finds himself thrown into the midst of the superhero world. During his first solo adventure, he even asks the obvious question of why they wouldn’t just let the Avengers handle this very serious situation.

This could be a hilarious meme for a number of situations. Whether someone is not interested in dealing with a problem and wants to pass the responsibility or if a situation has grown too large for them to take on themselves, calling in the Avengers makes for a fun meme.

NEXT: 10 Best Ant-Man Quotes That Make Us Love Scott Lang

Colin McCormick is a Senior Writer with Screen Rant and has been a proud member of the team since 2019. In addition to his work as Screen Rant, Colin is also a writer of News, Feature and Review pieces at Game Rant. Colin has had a long passion and obsession with movies going back to the first time he saw The Lion King in theaters. Along with movies, Colin stays up-to-date on the latest must-see TV shows. While he loves to find interesting projects in any kind of genre, he has a special movie of crime stories that are infused with a little dark humor much like the work of his favorite author, Elmore Leonard.