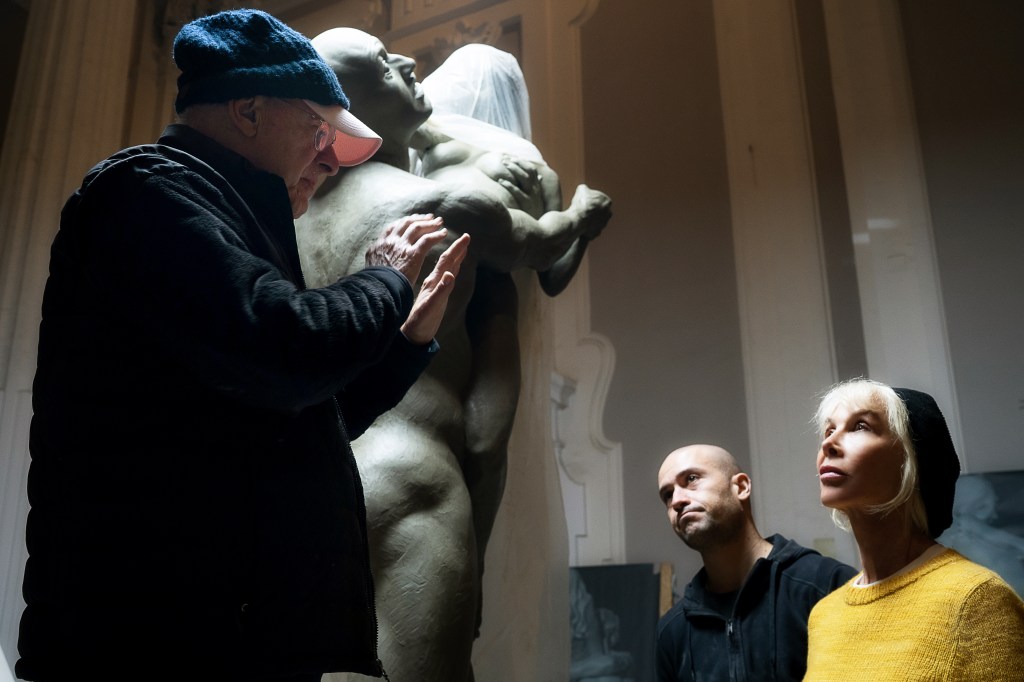 EXCLUSIVE: Producer-director Trudie Styler is set to wrap this month on under-the-radar documentary E Poi C’è Napoli (And Then There Is Naples), a film about the vibrant Italian city and its sharp contrasts.

Styler will direct the Italian feature, marking her third film as a director, and has amassed an impressive team of Italian collaborators.

Cinematographer is two-time Oscar-nominated DoP and industry veteran Dante Spinotti, whose credits include Heat, The Last Of The Mohicans, L.A. Confidential, The Insider and Ant-Man And The Wasp.

Editor will be Walter Fasano, known for his collaborations with Luca Guadagnino, including on Call Me By Your Name, I Am Love and Suspiria.

Popular Italian rapper Clementino is writing a song for the film, which will also feature classic Neapolitan songs, and “a few surprises.”

Styler said of the film: “There may not be a city more present, more now than Naples. It is not without troubles or hardship, but even in its darkness and death, it is a city of unmatchable life force. Light and dark, life and death – these contrasts define the city and our documentary about it. As a British-born but American-based filmmaker, I am the definition of an outsider. I have kept a home in Italy for two decades, but as any Neapolitan will tell you, Tuscany is not Naples. Sofia Loren said it best – I am not Italian, I am Neapolitan. Naples is a culture to its own.”

Styler previously co-directed 2002 doc The Sweatbox, and helmed 2017 feature Freak Show, on which she also teamed with Spinotti. She also produced 1994 Berlinale doc Moving The Mountain by Michael Apted.

Producing credits include Moon, The Kindergarten Teacher, Skin and Human Capital. Her banner Maven Screen Media is currently on release with features A Mouthful of Air and Keira Knightley starrer Silent Night. Malgorzata Szumomska’s Infinite Storm, starring Naomi Watts, is in post-production and will be released by Bleecker Street in the U.S. and Sony internationally.

KVD Vegan Beauty Good Apple Concealer is here and we can barely contain our excitement
Hair stamps are trending and Rihanna and Dua are responsible for their comeback
The best facial serums that really work to apply in your 20s, 30s and 40s
Bob Saget Funeral Draws Big Crowd, Including ‘Full House’ Cast
Bob Saget Laid to Rest; Full House Cast and Hundreds Attend Funeral