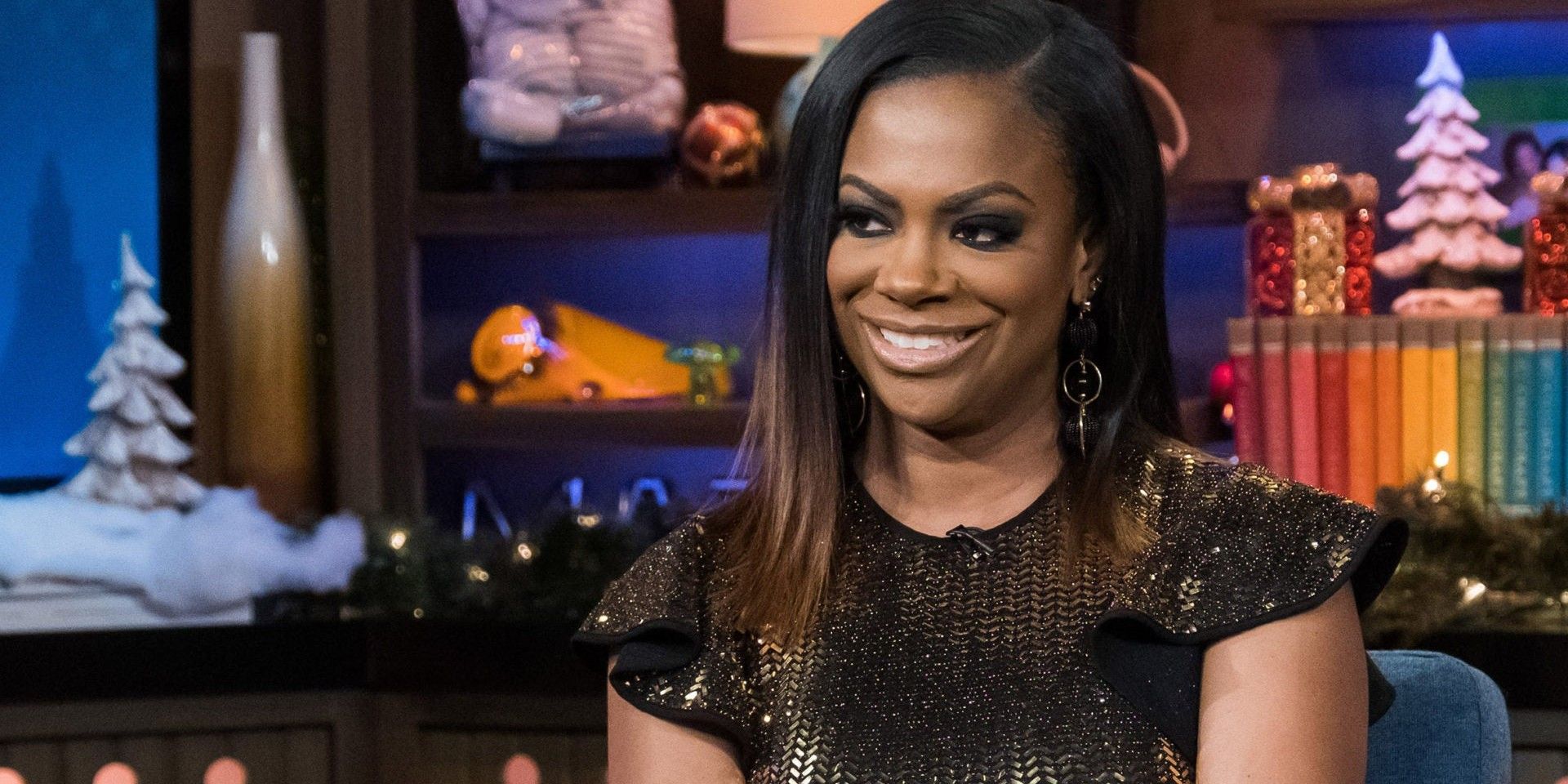 Fans love watching the Real Housewives shows because they get a glimpse into the lavish lifestyles of the castmates and wonder what it would be like to be their best friends. Part of the allure of the Housewives reality series is that people can live vicariously through them. Most people don’t get to live in sprawling mansions and wear designer clothing from head to toe. While luxe lifestyles make some of the housewives seem unrelatable, there are franchise stars that viewers can see themselves sipping rosé and getting mani-pedis with.

Some housewives have been given villain labels due to the unnecessary drama that they create. Danielle Staub is one franchise star that fans love to hate. Teresa Giudice famously flipped a table because of her. Mary Cosby is also someone that viewers have trouble relating to. She seems to put herself on a pedestal, and her unapologetic nature ruffles feathers. Dorinda Medley was a favorite among viewers due to her dramatic outbursts, but fans eventually got tired of her bullying tactics.

Related: RHOC: Why Fans Are In Awe Of Heather Dubrow’s New House

While it’s the drama between the housewives that keep fans riveted, their hilarious antics make fans fall in love with them. Some scenes have become unforgettable, such as Ramona Singer dancing and yelling, “Turtle time!,” Luann de Lesseps stumbling into a bush in Mexico, and Whitney Rose repeatedly falling with a birthday cake in her hands. These moments show that although these women are rich and famous, they like to let loose and have fun, and this makes them real-life BFF material.

Although The Real Housewives of Salt Lake City has only been on for two seasons, Heather Gay has quickly become a fan favorite. Viewers have seen Heather come to terms with being excommunicated from the Mormon church after she and her husband divorced. She had to rebuild her life from scratch, and she has done so with grace and humor. Heather is someone that fans can confide in or have a cocktail with. She is a ride-or-die friend and has said she will stand by Jen Shah through all her criminal accusations, as long as she is not found guilty. Of course, it also wouldn’t hurt to have a BFF who owns her own med-spa, Beauty Lab + Laser, to get hooked up with all the latest beauty treatments.

Gina Kirschenheiter is also a housewife who has had to rise from the ashes. Last season, she dealt with a very public domestic violence case with her ex-husband Matt Kirschenheiter, as well as a DUI charge. A lot of viewers related to her struggles and rooted for her to overcome them. Although she’s surrounded by Orange County opulence, fans love how down-to-earth she is. She has the smallest house among the women of The Real Housewives of Orange County, but she was still genuinely excited for Heather Dubrow during the tour of her new mansion, and fans found this so endearing.

Kandi Burruss is an inspiration to many women. She is a powerhouse who owns multiple businesses, and she won a Grammy for writing the hit song “No Scrubs.” She’s produced sold-out shows and is a mom to three kids. Despite her many accomplishments, she is humble and is often the peacemaker on The Real Housewives of Atlanta. She chooses to not engage in any drama and has proven that she can keep a secret. Although Kandi and Porsha Williams have had a rocky past, Kandi refused to spill the beans about Porscha’s involvement with Bolo during the infamous bachelorette party for Cynthia Bailey. Friends of Kandi can be sure that their secrets are safe with her.

Related: Real Housewives of Atlanta: Everything To Know About Kandi Burruss

One of the reasons fans want to be friends with Lisa Vanderpump is just to be able to go to her house and play with all her cute animals. Villa Rosa is an extravagant estate with enough room for miniature horses, multiple dogs, and even swans. As a philanthropist, Lisa’s main passion is rescuing dogs. She even created her non-profit organization, Vanderpump Dog Foundation. Lisa is also very generous to her friends and loved ones. She gifted Kyle Richards a Chanel bag after her home robbery and bought her daughter Pandora Sabo a house for her 30th birthday. Although Lisa is no longer on The Real Housewives of Beverly Hills, fans can still envy her life by watching Vanderpump Rules. Lisa lives such a fabulous life that any fan would be lucky to be BFFs with her.

Next: Vanderpump Rules: Why Fans Are Shocked By James & Raquel’s Split

Hawkeye Episode 5 Will Reportedly Blow Up The Internet
Related Topics