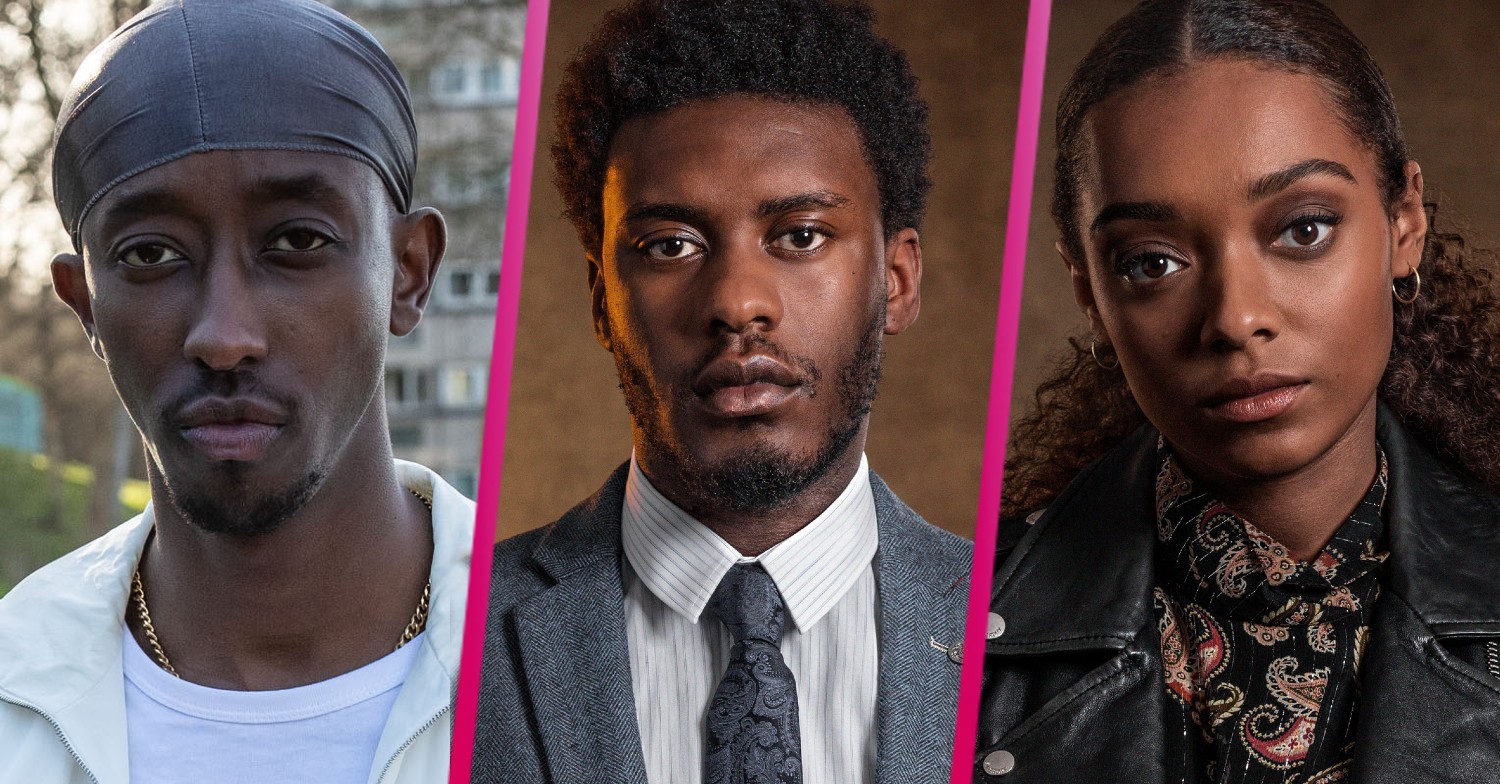 You Don’t Know Me started on BBC One this week, and left us with more questions than answers – so what happened in episode one?

The four-part mini-series stars Samuel Adewunmi as Hero, who finds himself in deep doo-doo when his girlfriend vanishes and a man ends up dead.

Episode one of You Don’t Know Me began with Hero in court accused of murder.

But is he guilty?

Here are six pressing questions we have after watching You Don’t Know Me episode one.

***Warning: spoilers from episode one ahead! Do not read if you haven’t watched episode one!***

You Don’t Know Me episode one – where is Kyra?

Sophie Wilde stars as Kyra in the four-part mini-series You Don’t Know Me on BBC One.

Viewers saw Hero (Samuel Adewunmi) meet Kyra on a bus, and begin to woo her.

The pair subsequently fell for each other and moved in together – until she mysteriously vanished.

But where did she go? And why?

As Hero began to frantically look for his girlfriend, it became clear he knew very little about her.

After endlessly searching for her, he believes he sees her getting into a car in a notorious picking up spot for prostitutes.

Now that is quite a leap from the bookworm, introverted girlfriend!

So what IS going on?

You Don’t Know Me episode one questions – did Hero kill Jamil?

Of course, the question hanging over the whole of episode one is whether Hero is a killer.

The prosecution tells us that he – or at least his phone – was at the site of the murder at the same time as the murder.

Traces of Jamil’s blood were found beneath Hero’s fingernails, and the firearm used to kill Jamil was recovered from Hero’s flat.

From where we’re sat, it all looks very incriminating.

Hero’s defence? At the moment, it all seems to rest on the fact that “drug dealers get shot all the time”.

We still have a lot to learn about Hero’s case after episode one.

Not least, why Hero would want Jamil dead.

Luckily, the judge and jury in You Don’t Know Me episode one seem to be very patient with Hero’s closing speech (I mean, he is going on a bit).

Why on EARTH did Hero buy a gun?

One minute Hero is a respectable man working in a car showroom.

He wears a suit to work every day, and doesn’t seem to want any trouble – even when Jamil turns up at his work spoiling for some.

Hero is a man who will break 42 eggs in his pursuit of the perfect spaghetti carbonara to impress Kyra.

But within MINUTES, he’s asking Jamil to source him a gun.

That’s quite a stretch, my friends!

Only time will tell us what Hero plans to do with the gun.

Although we already know it was used to kill Jamil.

We’re pretty sure one man with a gun wouldn’t stand a chance against an organised crime gang anyway!

You Don’t Know Me episode one – who was the man at the door?

Before Kyra’s disappearance, viewers saw her talking to a man at the front door of the house she shared with Hero.

We haven’t seen the man since, but he is clearly linked to her vanishing.

After his visit, Kyra seemed more monosyllabic than usual and was clearly not herself – something Hero failed to notice.

By the evening of the same day, Kyra was gone.

So who was the mystery man and what did he want?

If he IS her pimp, why has he found her now to take her back to the streets?

Where are Kyra’s family and friends?

Kyra reveals very little about herself to boyfriend Hero.

She dodges any questions about her family, and only has two friends.

After her disappearance, Hero tells the police that “Kyra doesn’t talk about family and stuff”.

But why was she so secretive?

You Don’t Know Me episode one – why all the books?

When Hero first sees Kyra in You Don’t Know Me episode one, she is nose deep in a novel.

And we learn that she, like many others, finds solace in books.

In fact, her flat is piled high with all the books she’s ever read – because she never gives them away!

In a drama full of implausible twists and turns, this is perhaps the one that raises our eyebrows the most.

We get brain ache just thinking about how many books a person would really have if they never stopped reading, and never got rid of the books.

We wonder what Marie Kondo would make of this serious hoarding?

You Don’t Know Me continues on Monday December 06 with episode two at 9pm on BBC One.

Did you enjoy You Don’t Know Me on BBC One? Leave us a comment on our Facebook page @EntertainmentDailyFix.