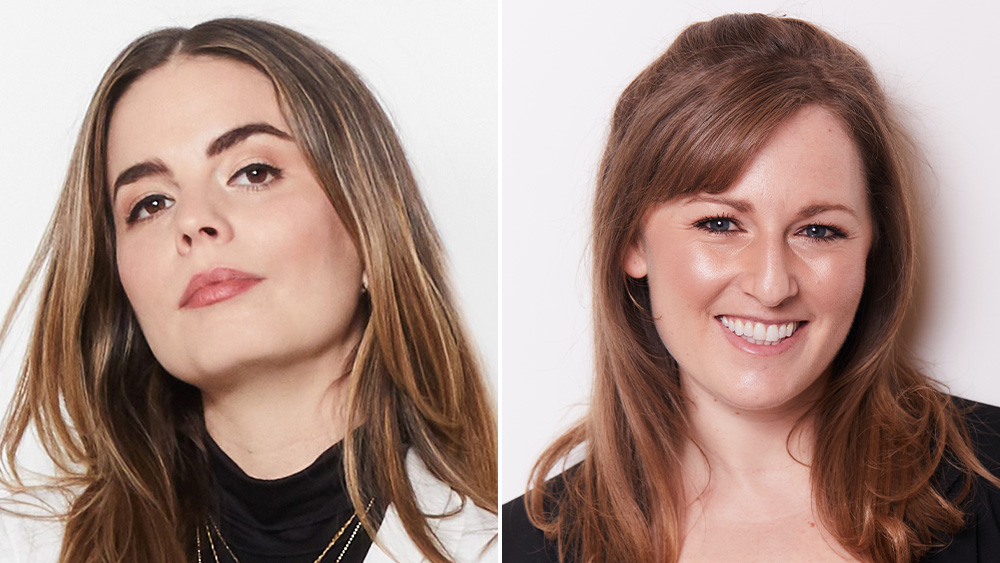 They will be partners in their new firm, and they will continue to represent a strong list of filmmakers, showrunners, production companies, authors and other creatives. That includes James Gunn, Phil Lord & Chris Miller, Hiro Murai, Olivia Wilde, David S. Goyer, Radio Silence, Molly Smith Metzler, Nahnatchka Kahn, ACE Entertainment, and others.

Herrera and Reiss came up as assistants together at PMK/HBH and since served as publicists at Narrative and as Vice Presidents at Rogers & Cowan PMK. They’ve worked with talent in both releasing and awards campaigns.

Ariana DeBose Turned Down West Side Story 4 Times
25 cute Valentine’s Day gifts you can buy on Amazon
Watch Daniel Craig Realize His Forehead Is Bleeding During an Interview With Javier Bardem
Måneskin: 5 Things About The Italian Band Making Their ‘SNL’ Debut
Stephen King’s ‘Later’ Getting a Limited Series from Blumhouse