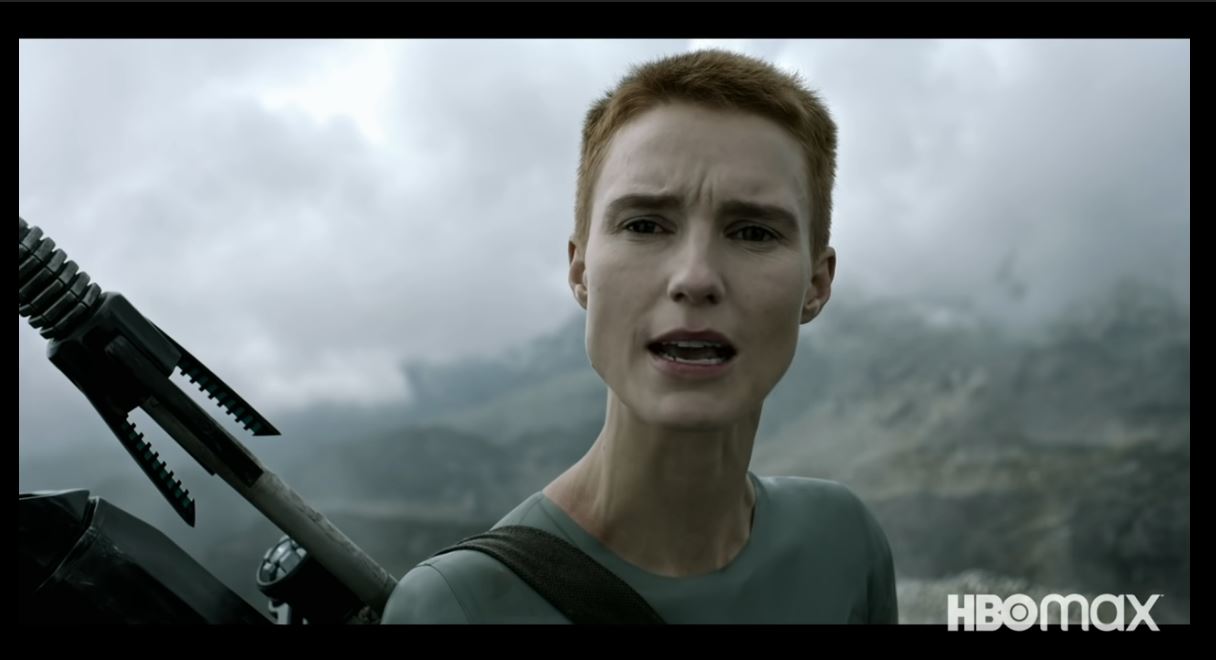 With countless new series premiering nearly every day, it’s hardly a surprise that plenty of good shows fall through the cracks. One such show is HBO Max’s cerebral science fiction saga Raised by Wolves. Created by Aaron Guzikowski (Prisoners), the series follows the story of two androids restarting humanity on a new planet after religious divides and wars have ruined Earth. The androids, Father (Abubakar Salim) and Mother (Amanda Collin), raise a new generation of children to be atheists, but trouble comes in the form of a group of religious humans looking to colonize their planet.

The first two episodes of season one were directed by executive producer Ridley Scott, who imbues the series with imagery reminiscent of Prometheus and the Blade Runner. The series similarly tackles humanity within artificial intelligence, as well as larger themes of faith, purpose, and adaptability. While the first season of the series started off slow, Wolves picks up steam and makes for a compelling watch.

Now, Raised by Wolves returns with a second season, which we get a glimpse of in the first new trailer. There’s plenty of biblical imagery, futuristic weaponry, and compelling performances in the trailer. And the series’ greatest asset continues to be Amanda Collin, who plays the android Mother with steely reserve and conviction.

If you’re looking for a creepy new sci-fi series to escape into, Raised by Wolves is a strong bet. And you’ve got time to binge the first season before season 2 drops next year.

its that time of the year again, don’t forget to hang your missile toads pic.twitter.com/qcwI2nn9bS

IM IN TEARS WHAT IS THISSS pic.twitter.com/khv8mEcdIN

‘Mortal Kombat’ Scribe Greg Russo To Adapt ‘System Shock’ For Binge Live-Action Series
THOSE WHO WALK AWAY Screening in U.S. Theaters and Available on VOD Friday, February 11, 2022
Canada Post recognizes jazz legend Eleanor Collins with new stamp
Stop what you’re doing: the thumbprint eyeliner trend is back (and we couldn’t be happier)
Julia Fox: I’m No Gold Digger, I Really Like Kanye West!